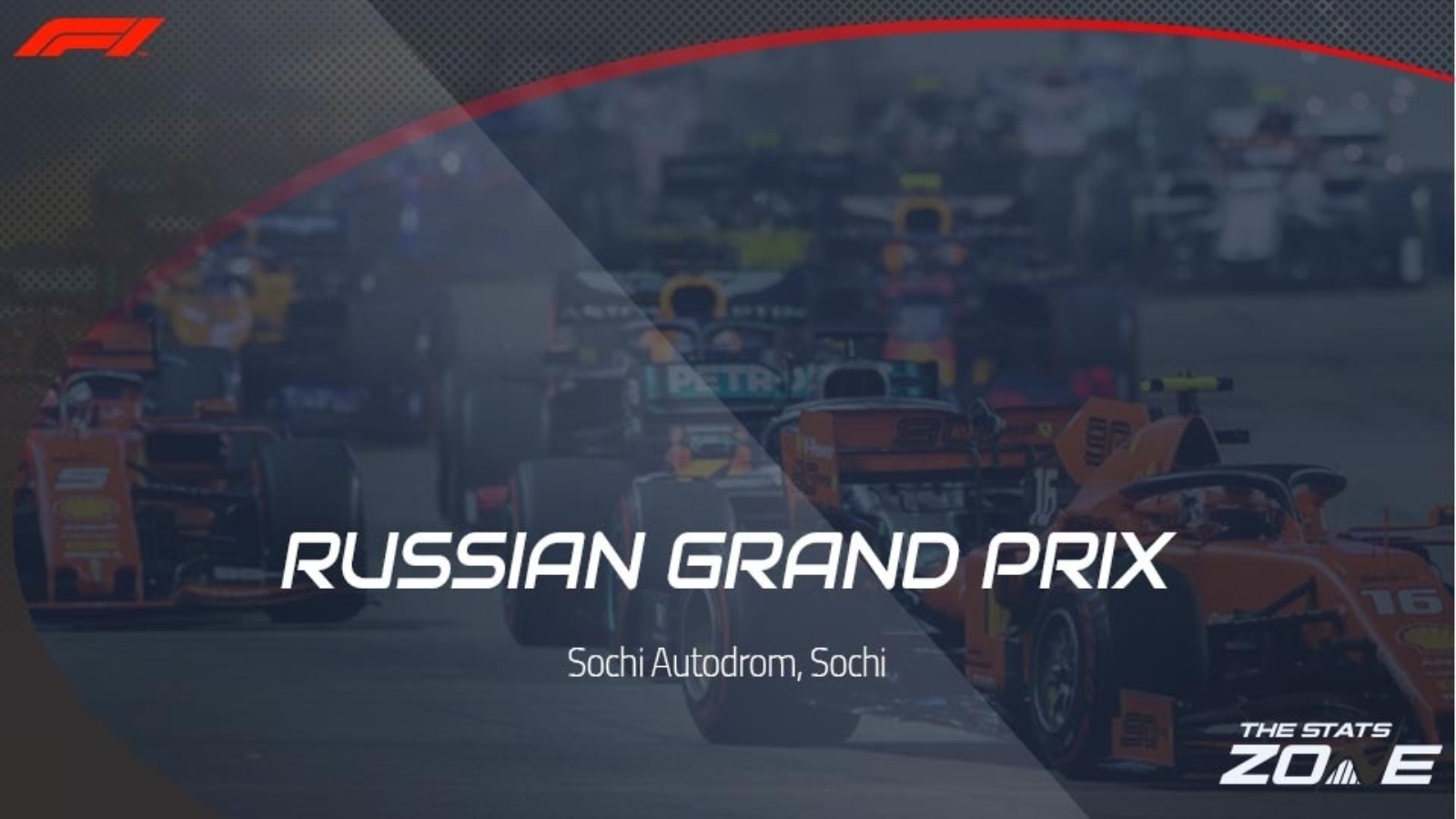 What is the expected weather for the weekend? Partly cloudy during qualifying in temperatures of 26c with a similar forecast for raceday although more sun is expected

Where can I stream the Russian Grand Prix in the UK? Sky Sports subscribers can stream the qualifying and race live via Sky Go

Where can I get tickets for the Russian Grand Prix? Ticket information for all races on the F1 2020 calendar can be found here

Who won the 2019 Russian Grand Prix on? Lewis Hamilton – Mercedes

Lewis Hamilton looks on course for another record-breaking season after his sixth win of the campaign last time out at the Tuscan GP. He will now head to Russia where he has won four times in six races, including the last two in 2018 and 2019. Mercedes look set for another dominant weekend and it would be a huge shock if they did not come away with the win here. Hamilton’s form is difficult to overlook and he should be able to complete a 1-2 with teammate Valtteri Bottas. 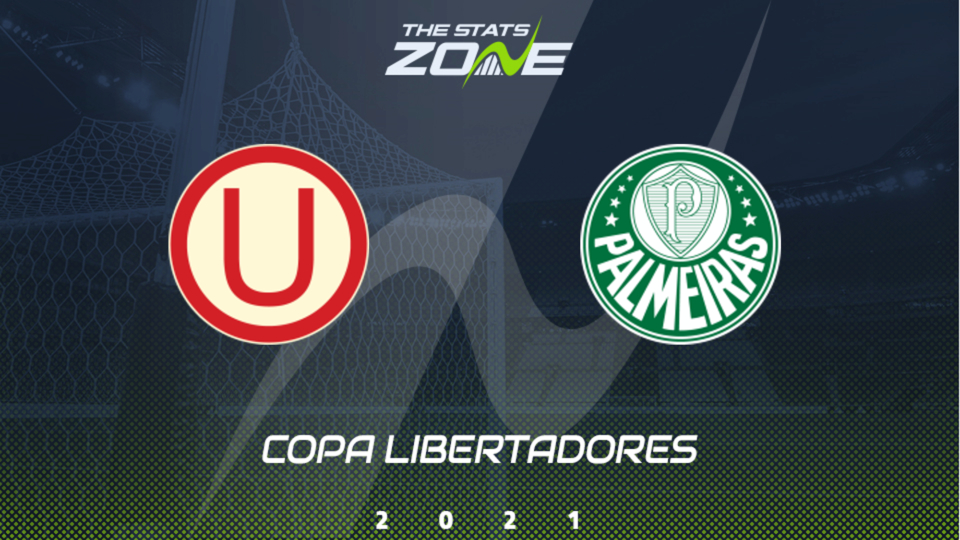 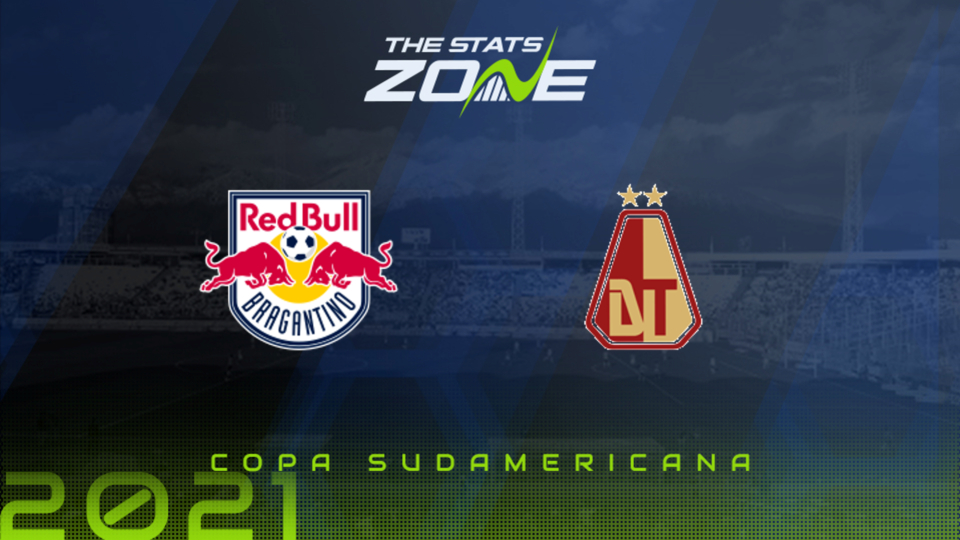 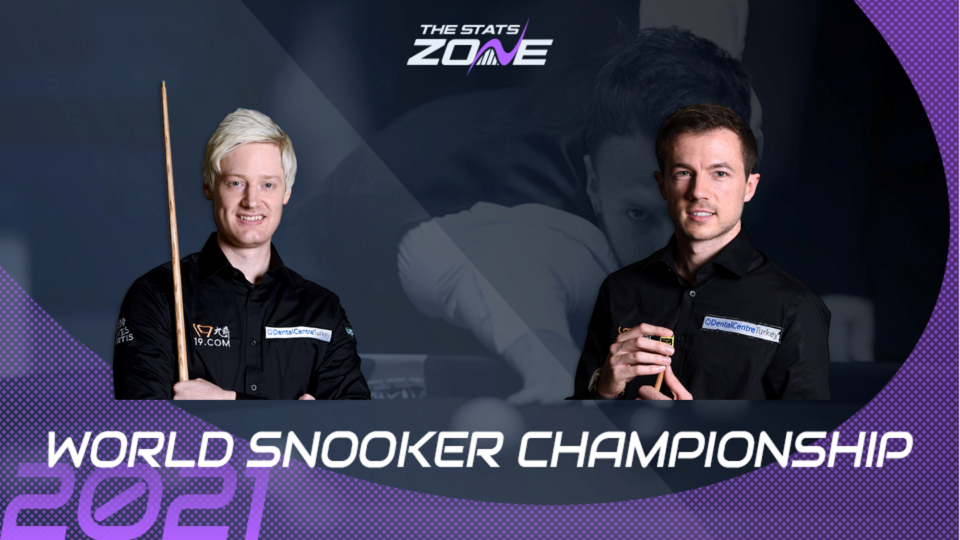 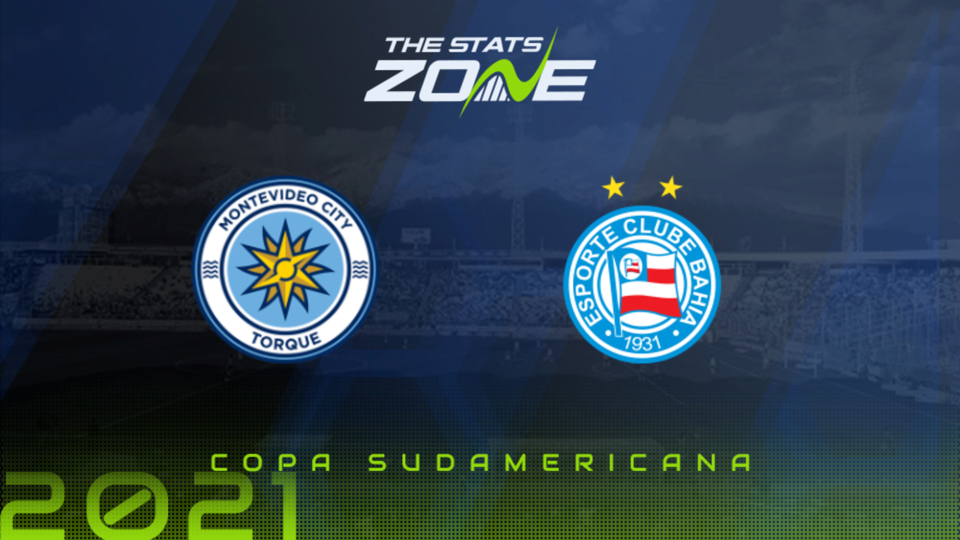 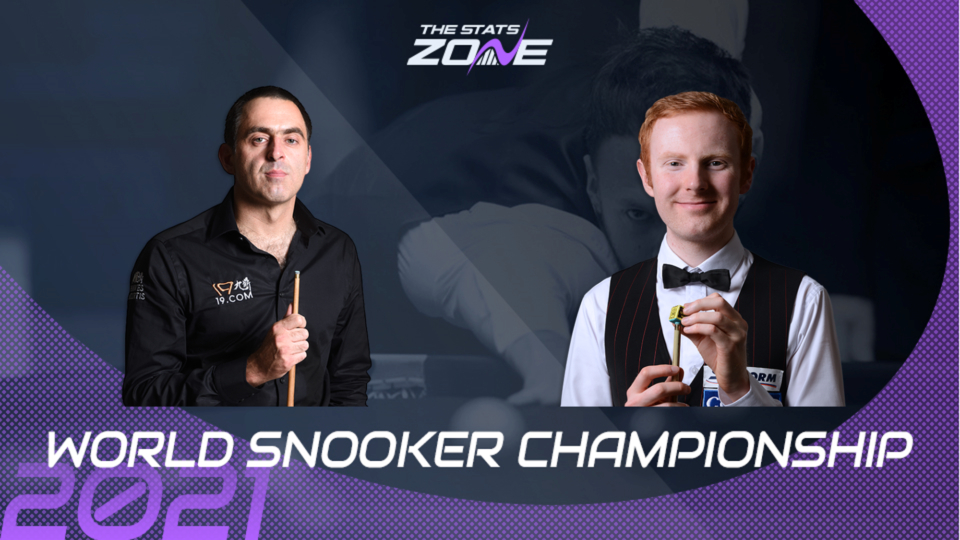 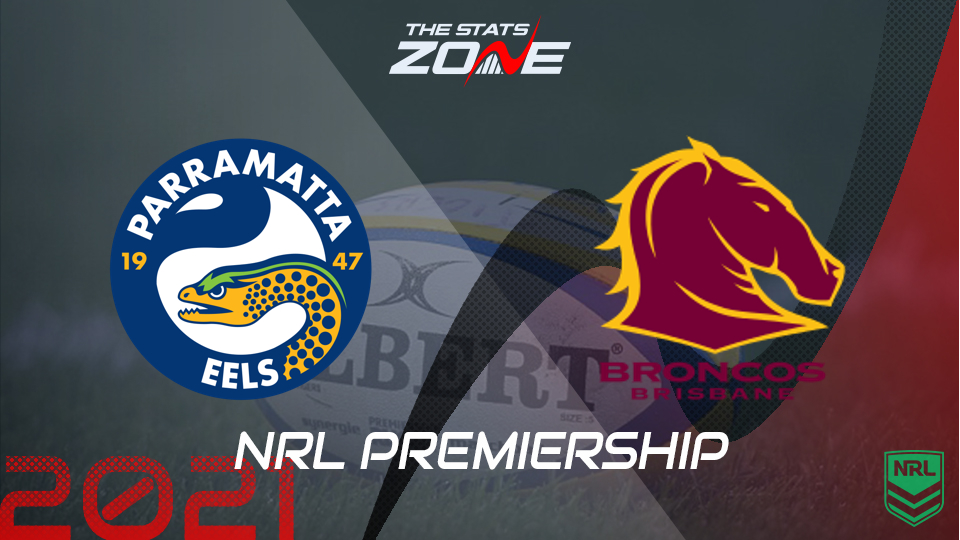