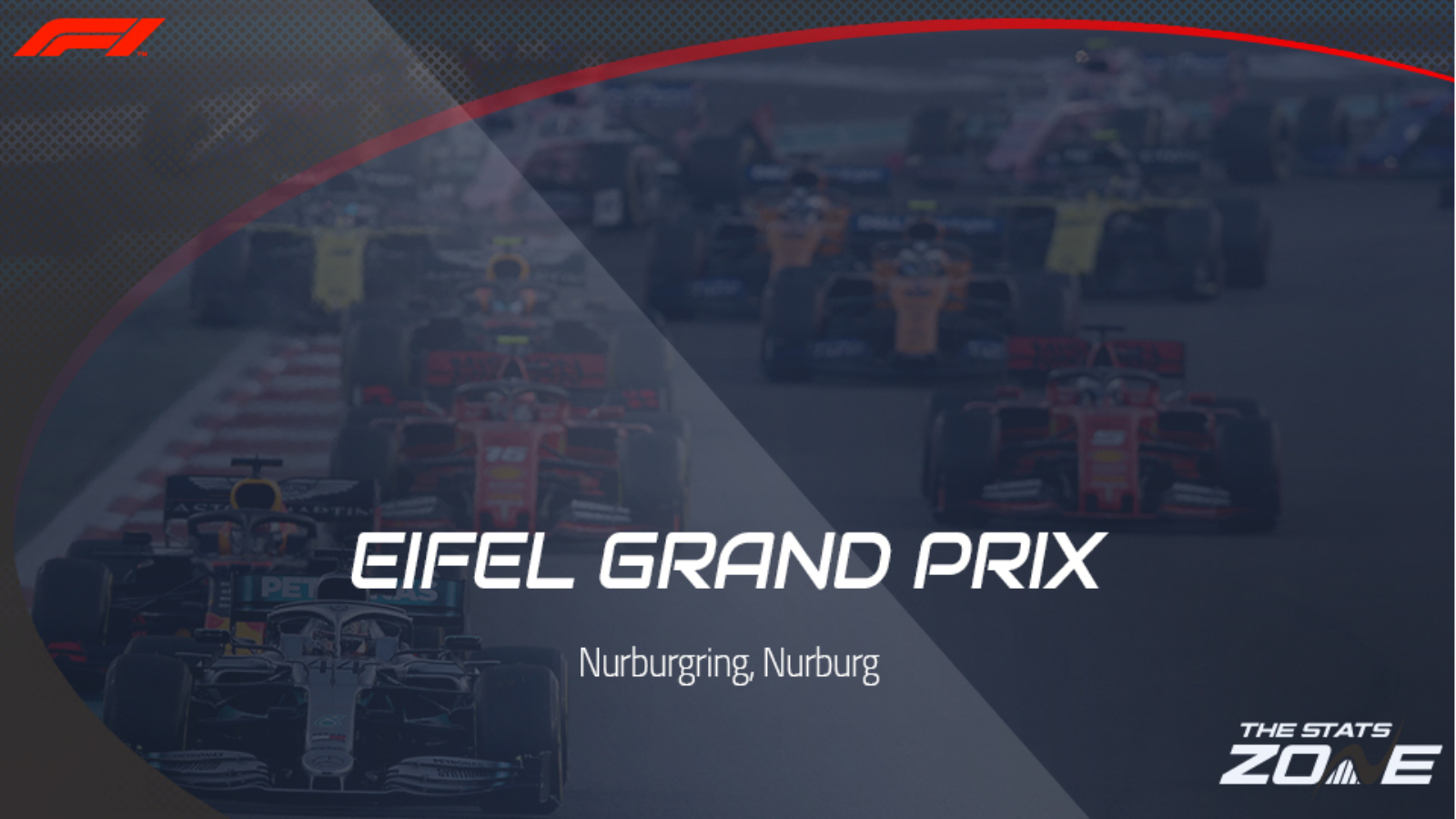 What is the expected weather for the Eifel Grand Prix? 9c with cloudy skies expected throughout the race as well as a high chance of rain

What channel is the Eifel Grand Prix on in the UK? The race will be televised live on Sky Sport F1

Where can I stream the Eifel Grand Prix in the UK? Sky Sports subscribers can stream the race live via Sky Go

Where can I get tickets for the Eifel Grand Prix? Ticket information for all races on the F1 2020 calendar can be found here

Lewis Hamilton can equal Michael Schumacher’s record of 91 race victories if he can claim success at the Eifel Grand Prix on Sunday. The Brit qualified in second at Nurburgring on Saturday, just behind Mercedes teammate Valtteri Bottas and that pair are expected to battle it out again at the front of the grid. The Mercedes duo have combined to win all but two of this season’s races and that form makes it difficult to oppose them here with the pair likely to finish on the podium once again.