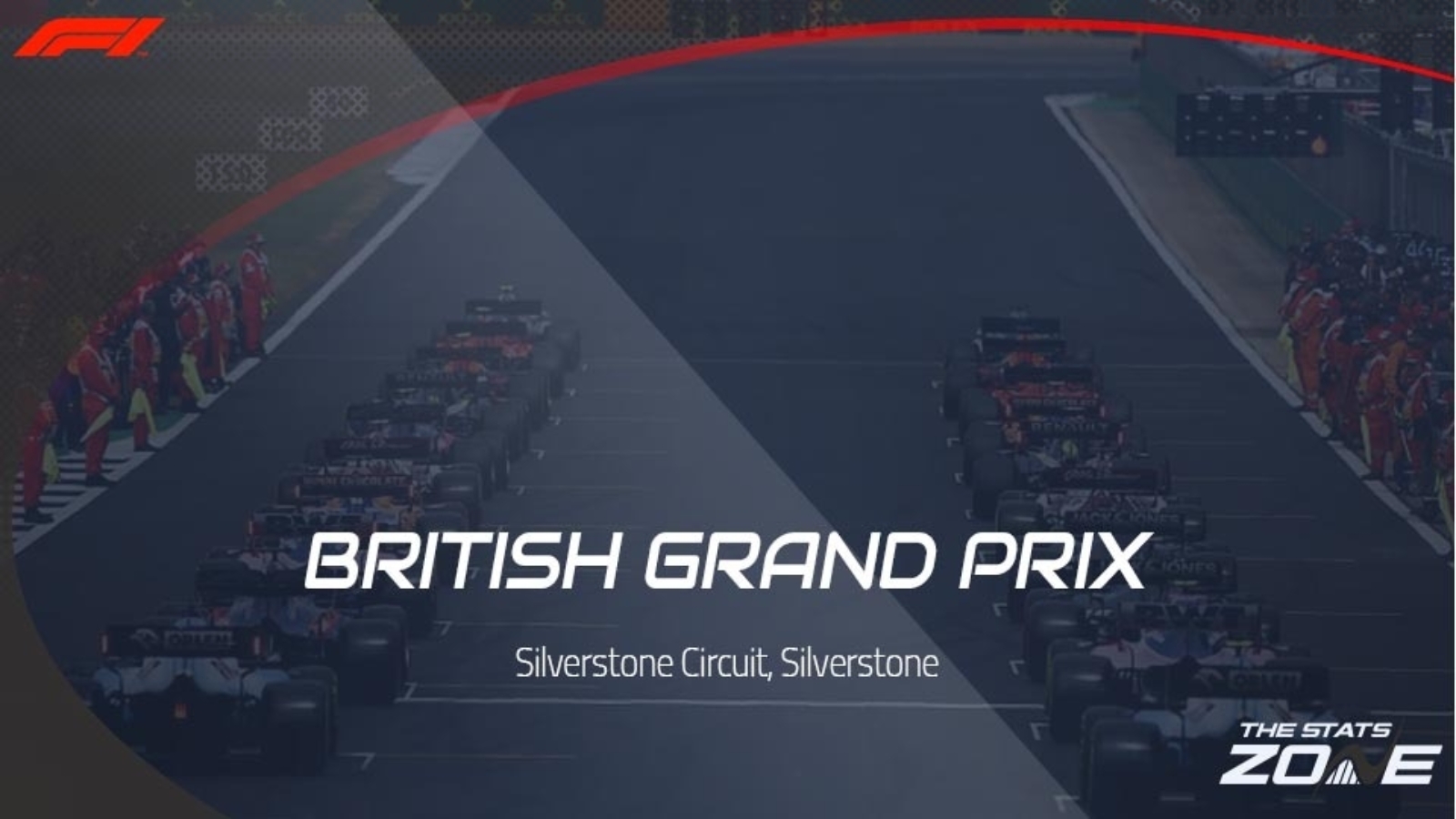 What is the expected weather for the weekend? 21-22c over both days with some sunny and cloudy intervals

Where can I get tickets for the British Grand Prix? Ticket information for all races on the F1 2020 calendar can be found here

Who won the 2019 British Grand Prix on? Lewis Hamilton – Mercedes

All eyes will be on Lewis Hamilton at Silverstone this weekend as the reigning champion looks to add another win to his strong start to 2020. He has won the last two races and now back at his home Grand Prix, he will be confident of making it three successes in a row. He has dominated this race since 2014, failing to win on just one occasion in 2018 when he was beaten into second and with that in mind, the Brit should be able to get himself at the top of the podium once again this weekend.