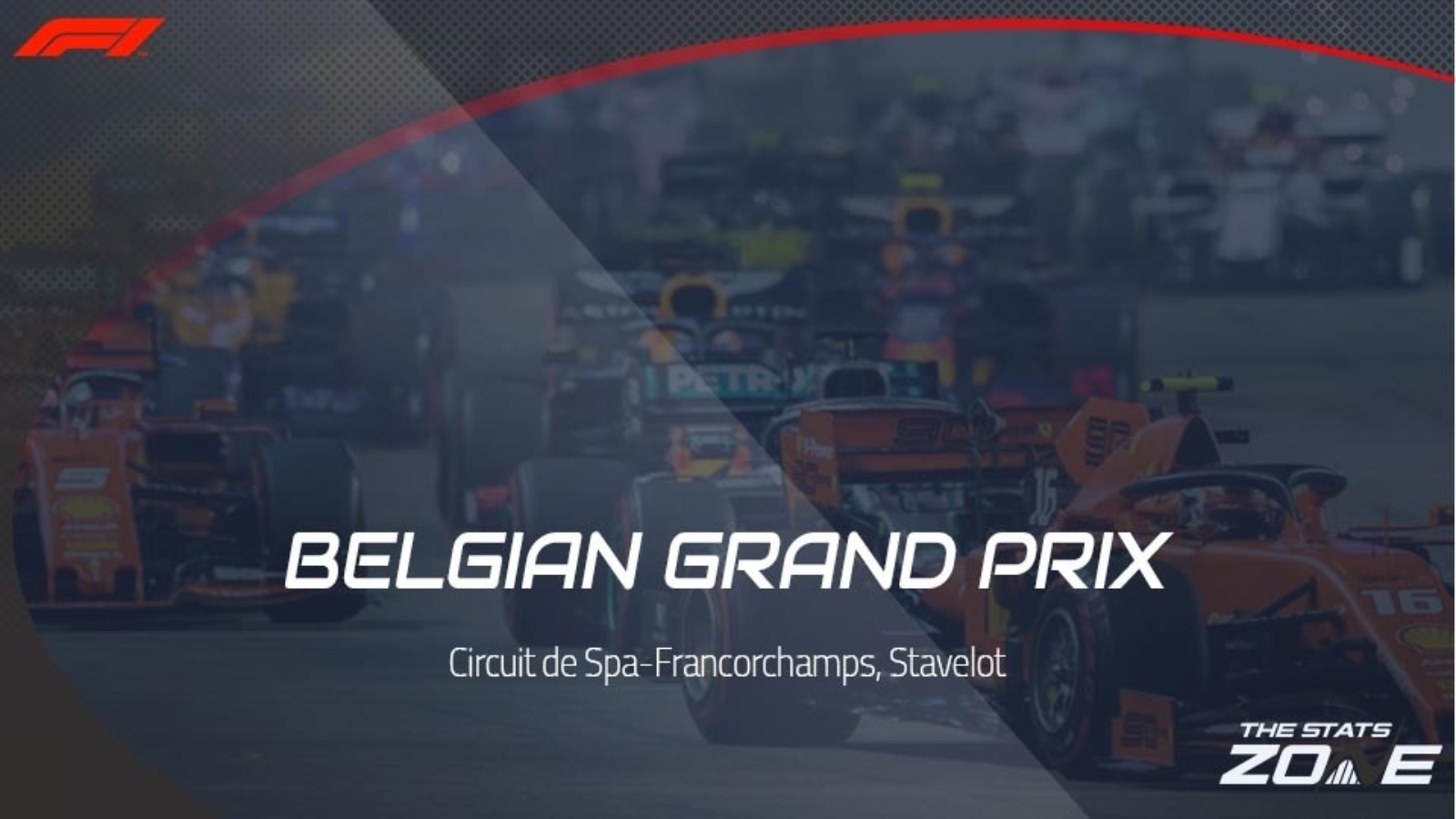 What is the expected weather for the weekend? Maximum temperatures of 15c in overcast conditions and some showers could hit

What channel is the Belgian Grand Prix on in the UK? The race will be televised live on Sky Sport F1

Where can I stream the Belgian Grand Prix in the UK? Sky Sports subscribers can stream the race live via Sky Go

Where can I get tickets for the Belgian Grand Prix? Ticket information for all races on the F1 2020 calendar can be found here

Who won the 2019 Belgian Grand Prix on? Charles Leclerc – Ferrari

Lewis Hamilton will come into Sunday’s Belgian Grand Prix on pole position as he looks for back-to-back wins having claimed the win in Spain last week. He has won in Belgium on three previous occasions and he will prove difficult to beat here. He is a short favourite to do so but eyes will be on further down the order too. Carlos Sainz finished in sixth spot last week and having qualified for this race just one spot further back, the Spaniard can produce another strong drive to earn successive top six finishes.