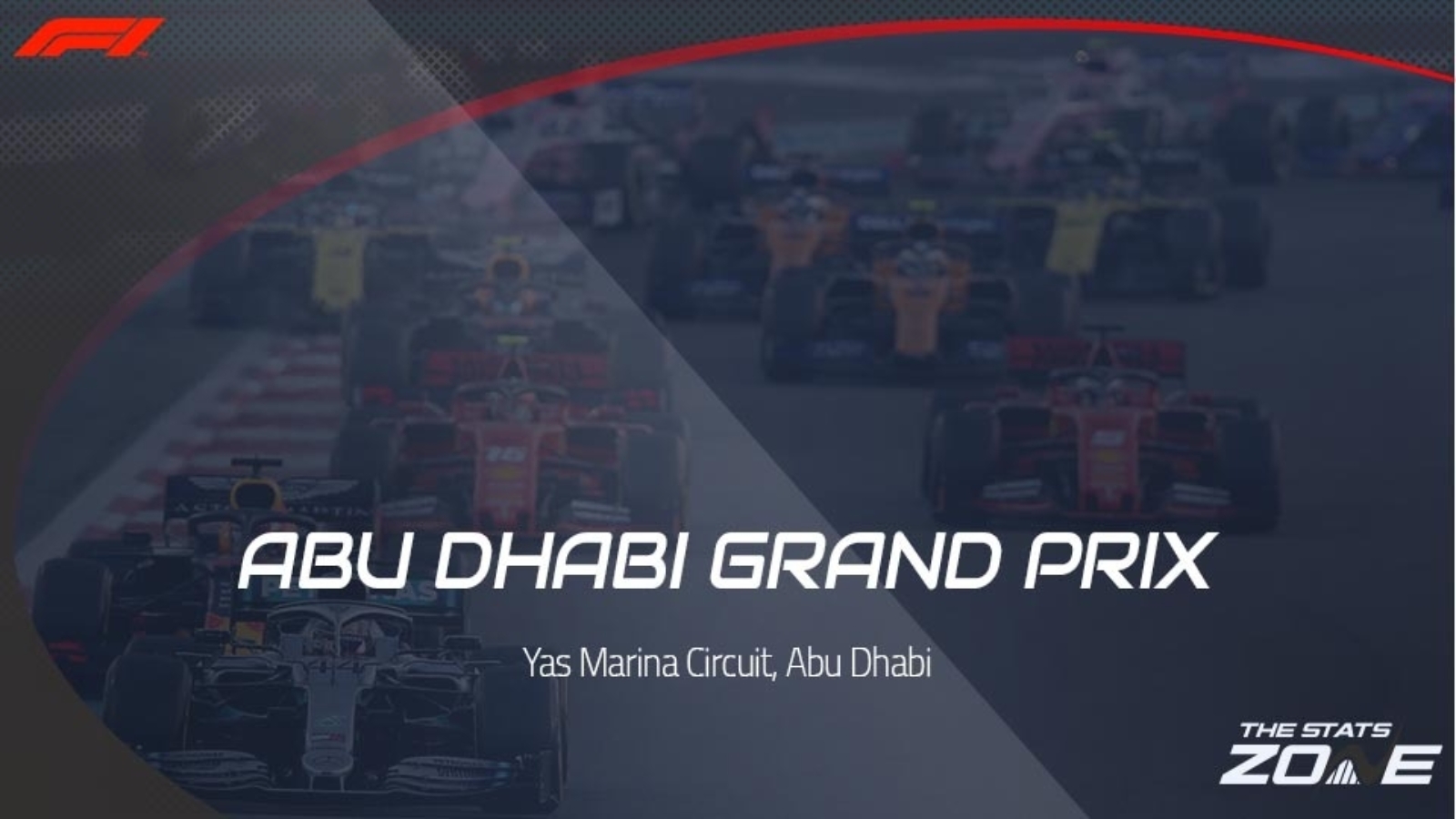 What is the expected weather for the race? 25c, mainly cloudy with some sunny spells

What channel is the Abu Dhabi Grand Prix on in the UK? The race will be televised live on Sky Sports F1

Where can I stream the Abu Dhabi Grand Prix in the UK? Sky Sports subscribers can stream the race live via Sky Go

Where can I get tickets for the Abu Dhabi Grand Prix? Ticket information for all races on the F1 2020 calendar can be found here

Red Bull’s Max Verstappen ended a year of dominance of pole position finishes for Mercedes as he finished at the start of the grid for the season-ending Abu Dhabi Grand Prix. It was a shock outcome in one of the tightest finishes of the campaign but it will mean little if the Dutchman fails to build on it come the race. Mercedes duo Valtteri Bottas and Lewis Hamilton were narrowly edged out in a thrilling finale, with just 0.086 seconds separating the top three. That sets up a superb end to the season in what should be a thrilling race but it would be a surprise if one of the Mercedes pair failed to find a way in front of Verstappen and that can be Bottas with the Finn able to end the season on a high.