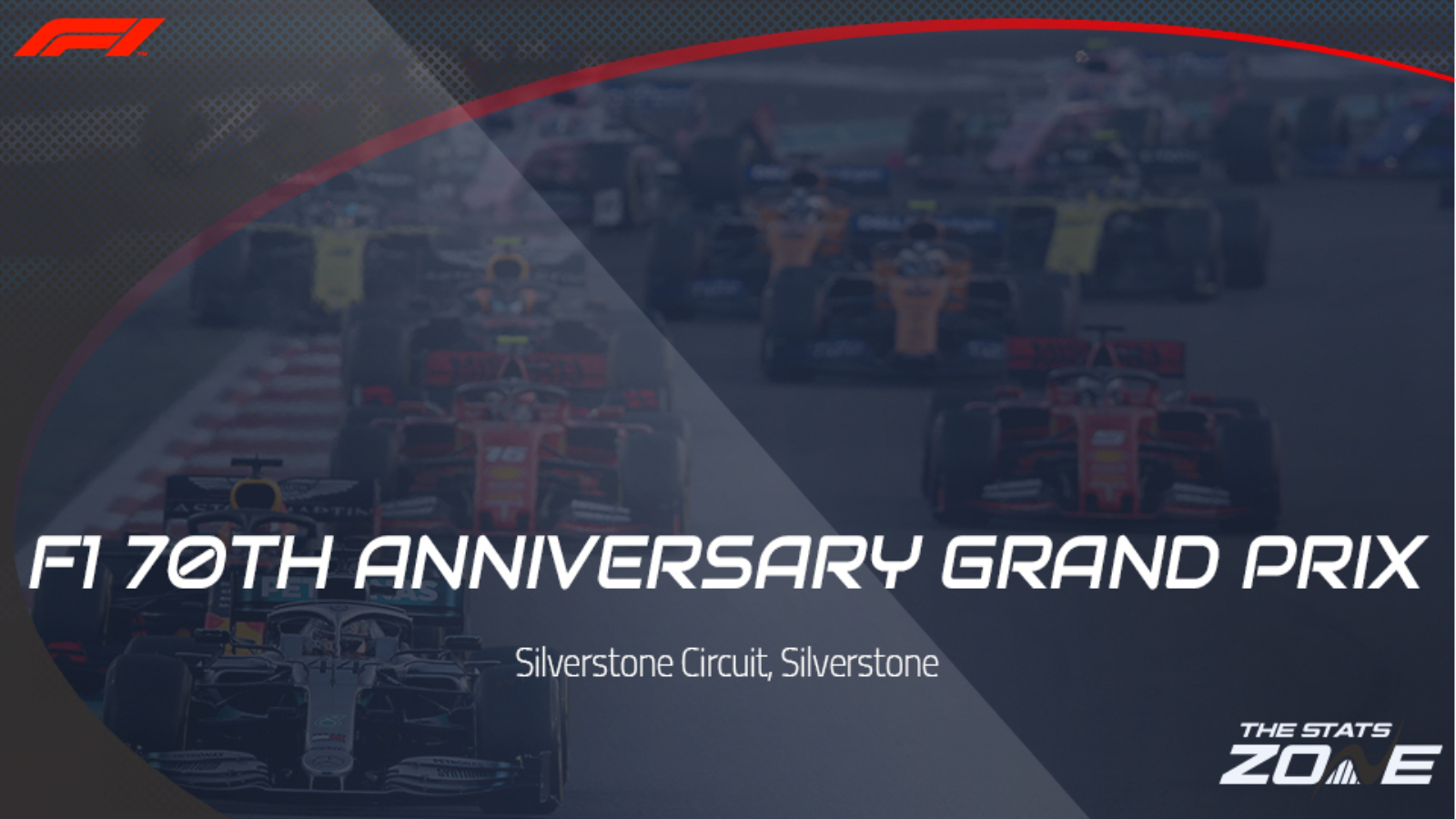 What is the expected weather for the weekend? 27-28c across both days in mostly sunny skies

What channel is the 70th Anniversary Grand Prix on in the UK? Both the qualifying and race will be televised live on Sky Sport F1

Where can I stream the 70th Anniversary Grand Prix in the UK? Sky Sports subscribers can stream the qualifying and race live via Sky Go

Where can I get tickets for the 70th Anniversary Grand Prix? Ticket information for all races on the F1 2020 calendar can be found here

Lewis Hamilton looks in imperious form and even a puncture did not prevent him from crossing the line in first place at last week’s British Grand Prix. He has won his last three races and the defending champion already looks likely to retain his title. It will take a special drive from the field to topple the Brit this week as the action returns to Silverstone once again and Hamilton can make it four wins in a row to really highlight his dominance.