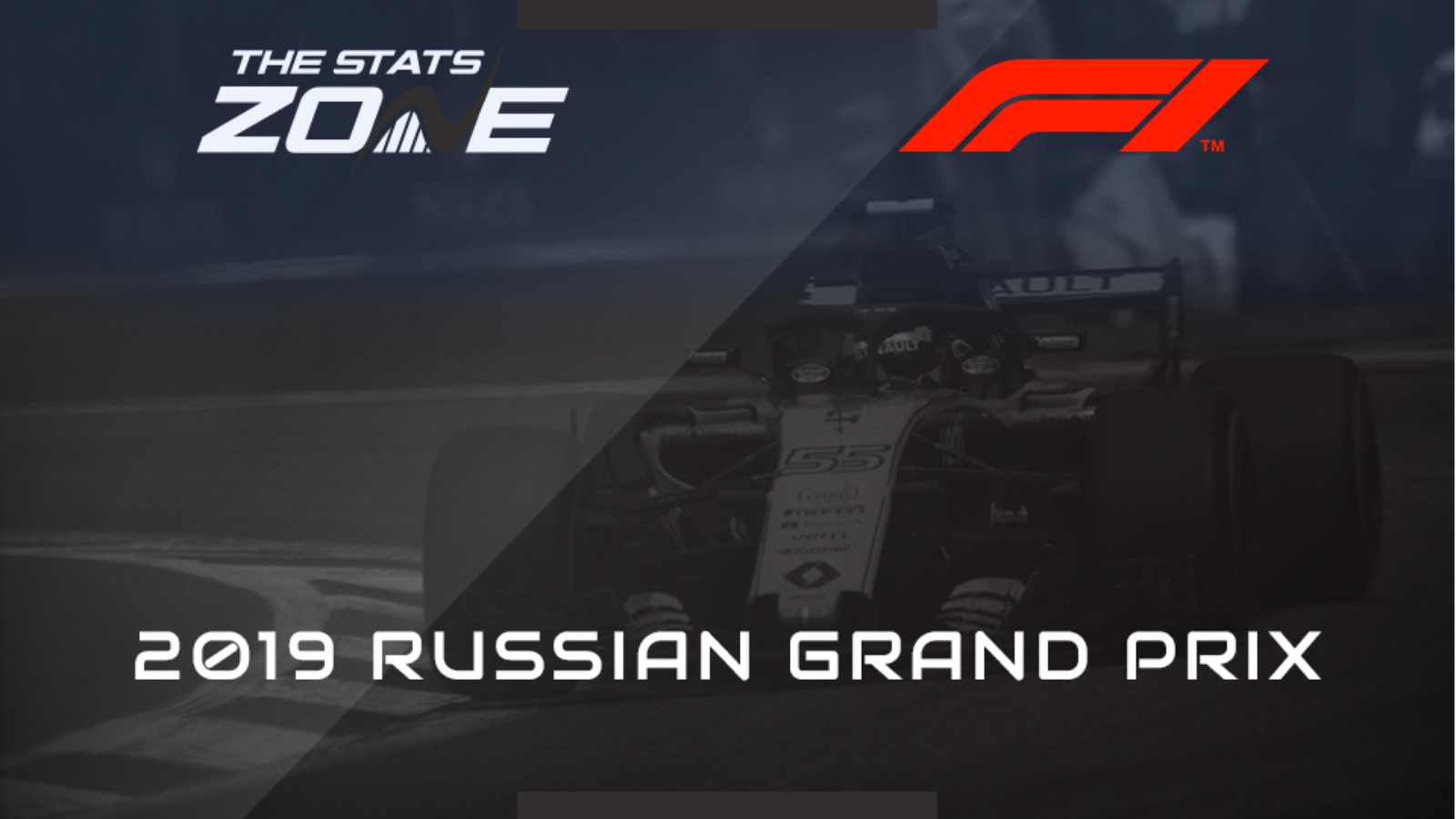 When does qualifying begin for the Russian Grand Prix? Saturday 28th September 13:00 (UK)

When does the race begin for the Russian Grand Prix? Sunday 29th September, 12:10 (UK)

What is the expected weather for the weekend? 20c for race day, sunny and cloudy.

Where can I stream the Russian Grand Prix in the UK? Sky Sports subscribers can stream the qualifying and race live on Sky Go

Where can I get tickets for the Russian Grand Prix? https://tickets.formula1.com/en/f1-3308-russia

Who won the 2018 Russian Grand Prix on? Lewis Hamilton (Mercedes) 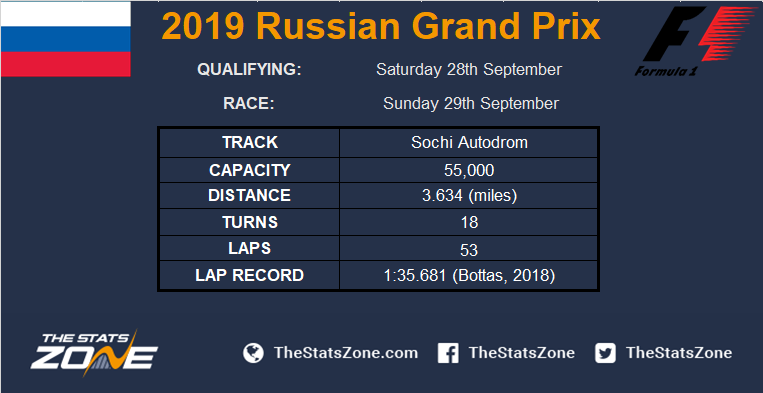 The Russian GP has been dominated by Mercedes since 2014. In theory, they are the favourites for the chequered flag, but with three wins in as many races it is the Prancing Horse in-form and seeking to continue momentum.

The Singapore updates suggest Ferrari have solved their cornering speed and handling, whilst maintaining their straight-line speed advantage. With Russia back-to-back after Singapore, teams will have little time for new developments.

This should be a close battle between Ferrari and Mercedes, but with Ferrari making it four-on-the-trot. The question is whether Vettel's victory was a one-off, or whether Leclerc will be more determined following his lost win to a strategy undercut. Vettel could create further unrest within the team by winning this weekend.