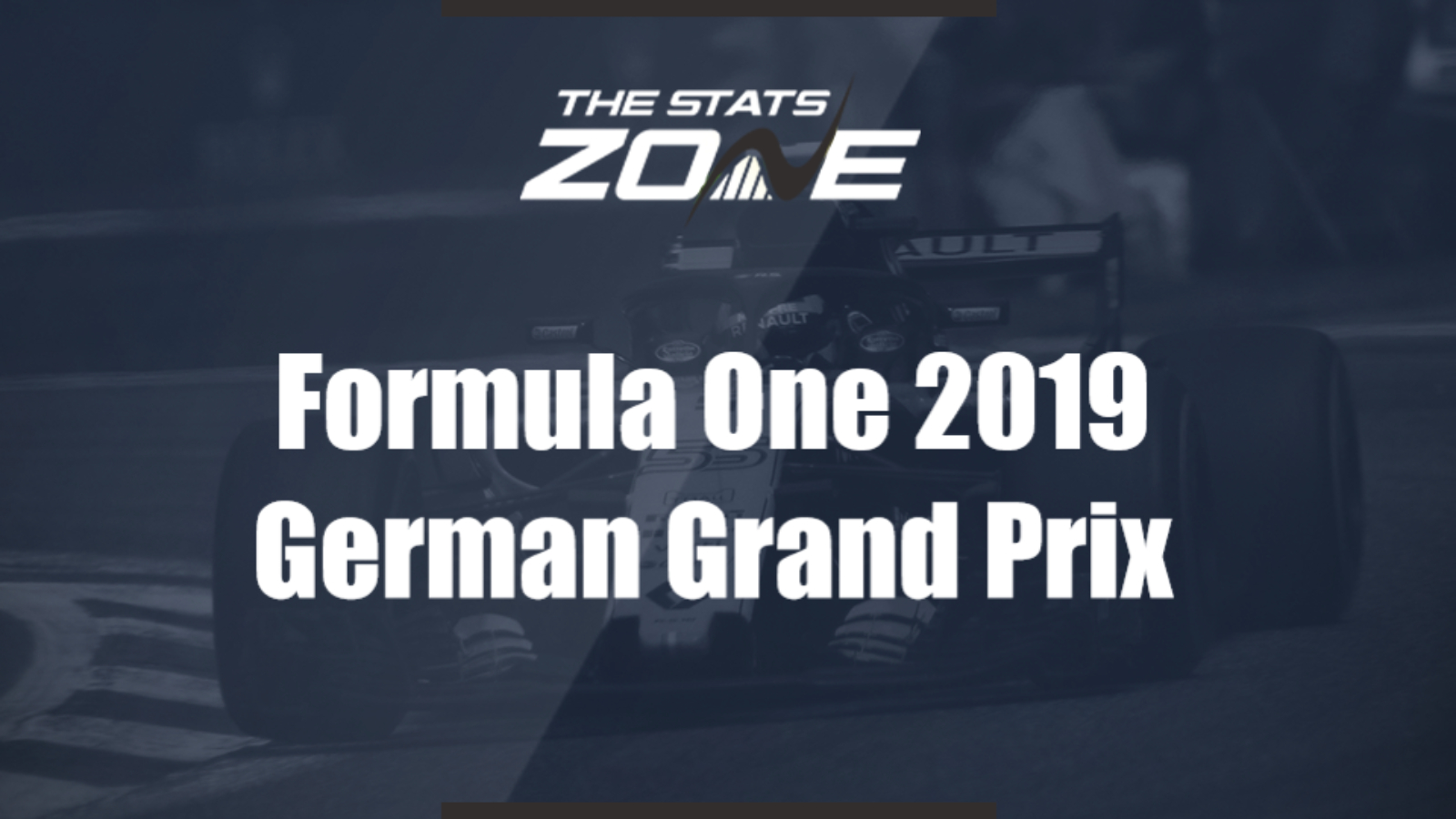 When does qualifying begin for the German Grand Prix? Saturday 27th July, 14:00 (UK)

What is the expected weather for the weekend? Sunny and 26-29c for race day with some cloud

What channel is the German Grand Prix on in the UK? Both the qualifying and race will be televised live on Sky Sports F1

Where can I stream the German Grand Prix in the UK? Sky Sports subscribers can stream the qualifying and race live on Sky Go

Where can I get tickets for the German Grand Prix? https://tickets.formula1.com/en/f1-3255-germany

Who won the 2018 German Grand Prix on? Lewis Hamilton (Mercedes) 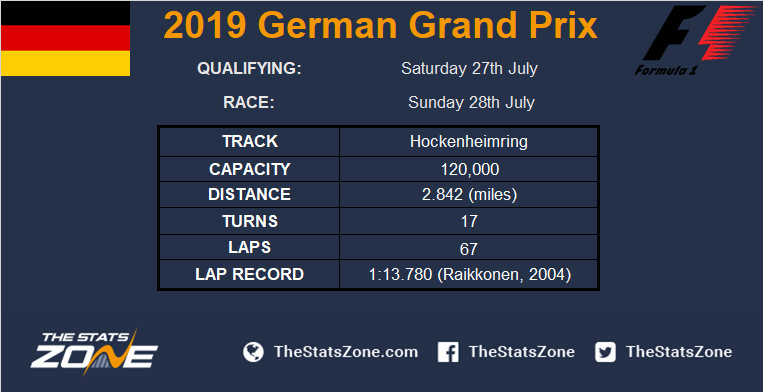 Hamilton is the bookies' favourite to win the German GP. He also has the advantage of Hockenheim being a Mercedes circuit and the Silver Arrows' home race. The circuit suits the characteristics of the car.

Hamilton is in astonishing form this season. In Silverstone, he secured his 80th career victory and his sixth at the British GP. It continues a remarkable period of domination and he has now won seven races this season. The prediction is for the domination to continue, and a win at Hockenheim for Hamilton.