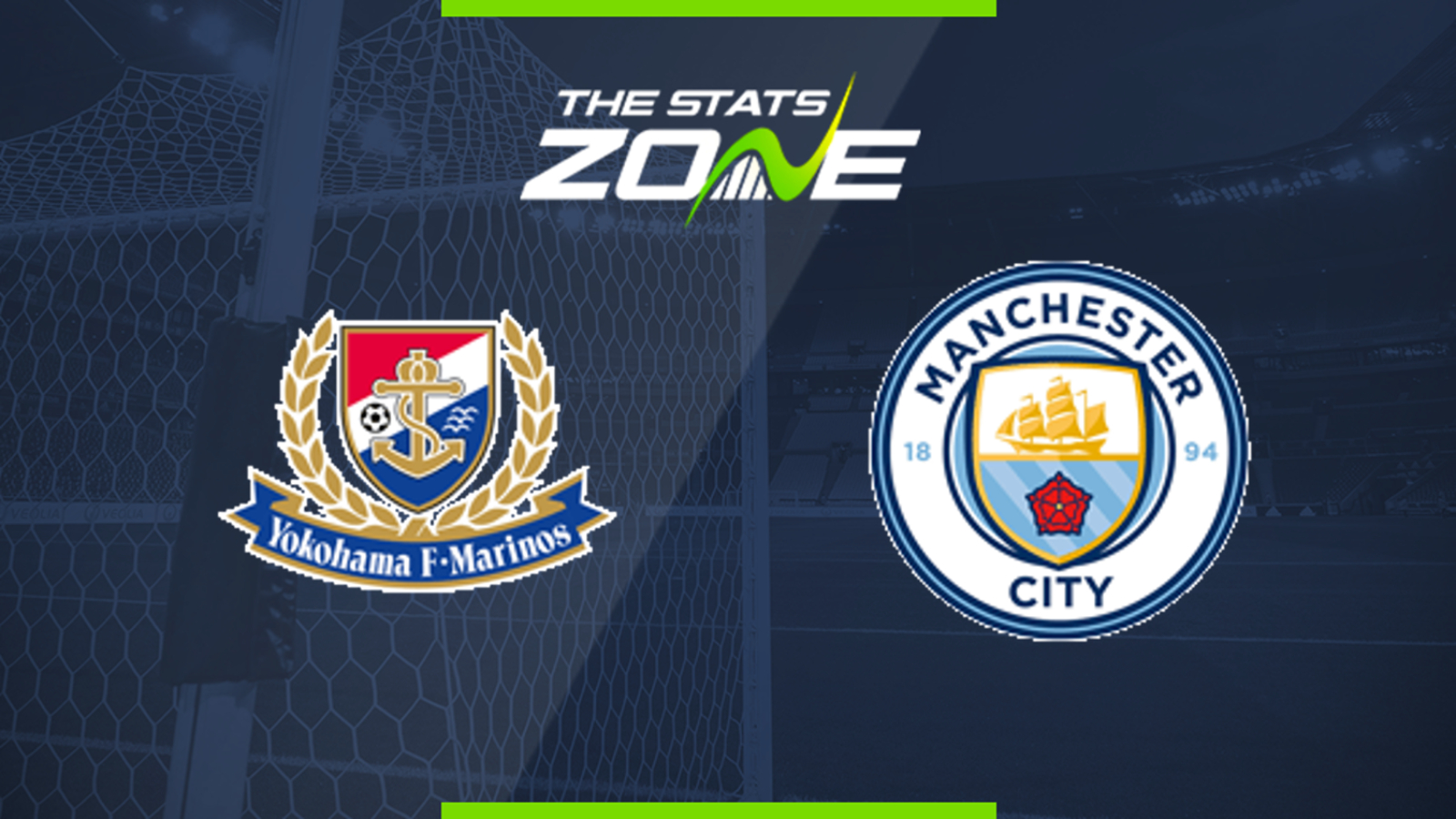 What television channel is Yokohama F. Marinos vs Man City on? This match will not be televised live in the UK

Where can I stream Yokohama F. Marinos vs Man City? This match will not be streamed live in the UK

City have been ramping up their preparations with every match and they showed no mercy last time out against a local club from Hong Kong. They will face a tougher test against Yokohama who are one of the best teams in Japan, but they Asian side have plenty of defensive deficiencies and City will be confident of exploiting that. Expect goals and a comfortable win for Guardiola’s men.