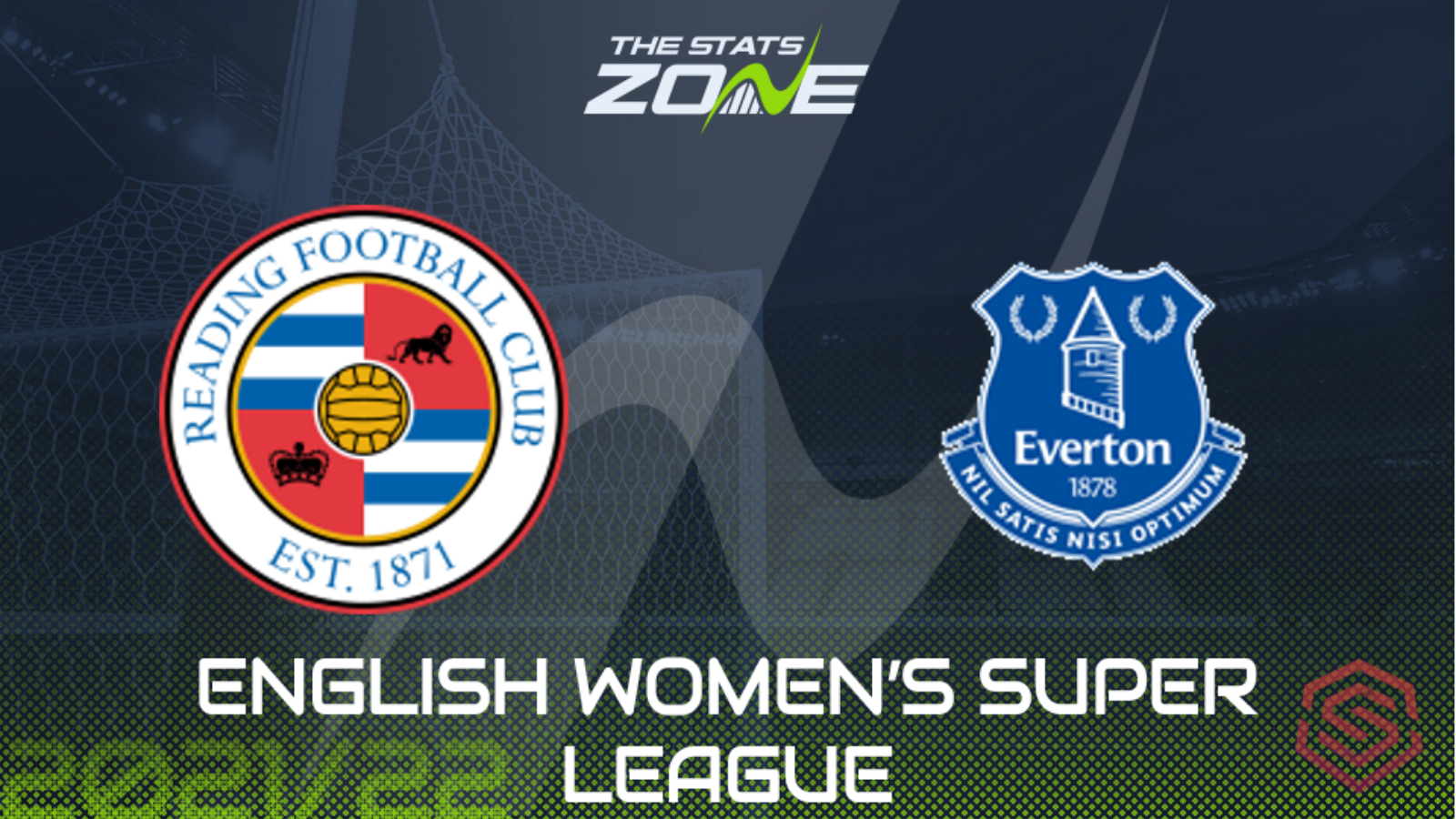 After a tough opening couple of fixtures against WSL title contenders Man City and Chelsea respectively, Everton got their season up and running with a 3-1 triumph over Birmingham City. Reading represents another fixture in that the Toffees can pick up three points in against the one side yet to score in the WSL so far this season, losing all three matches played in the process. Everton’s strong squad on paper showed promising signs of starting to click against Birmingham, particularly from an attacking perspective. Provided their defence maintains their discipline and doesn’t make any silly mistakes when under pressure, then the visiting attack should be able to take care matters on the other side of the pitch and lead Everton to a second straight win.