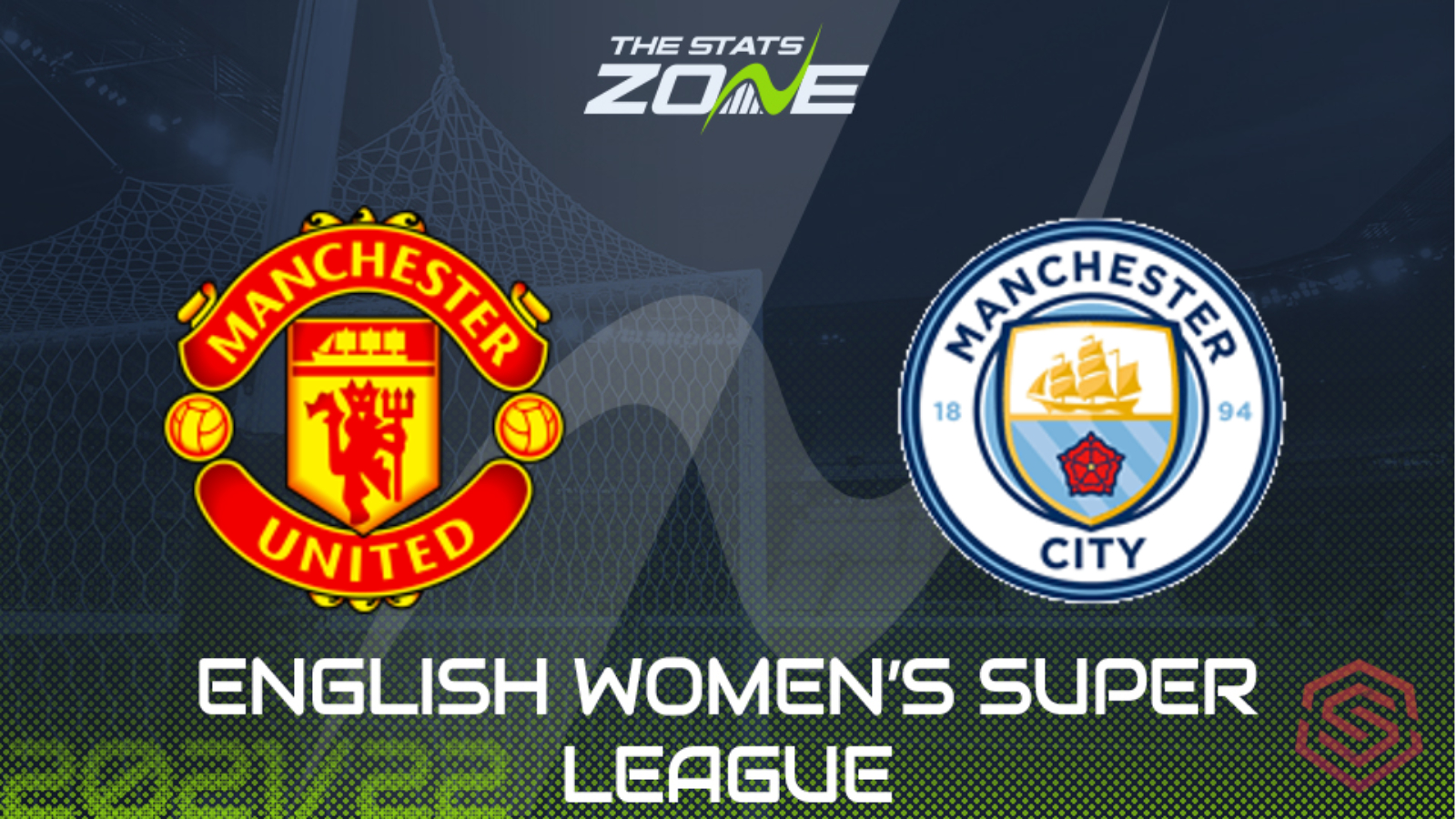 The first Manchester derby of this season’s WSL sees Man Utd host Man City at Leigh Sports Village, a crucial game for the visitors in particular. Man City head into this one in dire form, losing four of their last five matches in all competitions. Man Utd in comparison have won three of their most recent four and with home advantage in their favour, will be hugely confident of a positive result. As always however with a derby match, nerves are expected to be rife and with both sides aware of the ramifications a defeat would bring, they are each expected to prioritise defensive stability here. This may lead to a tight affair between the two teams and under 2.5 goals scored looks on the cards.