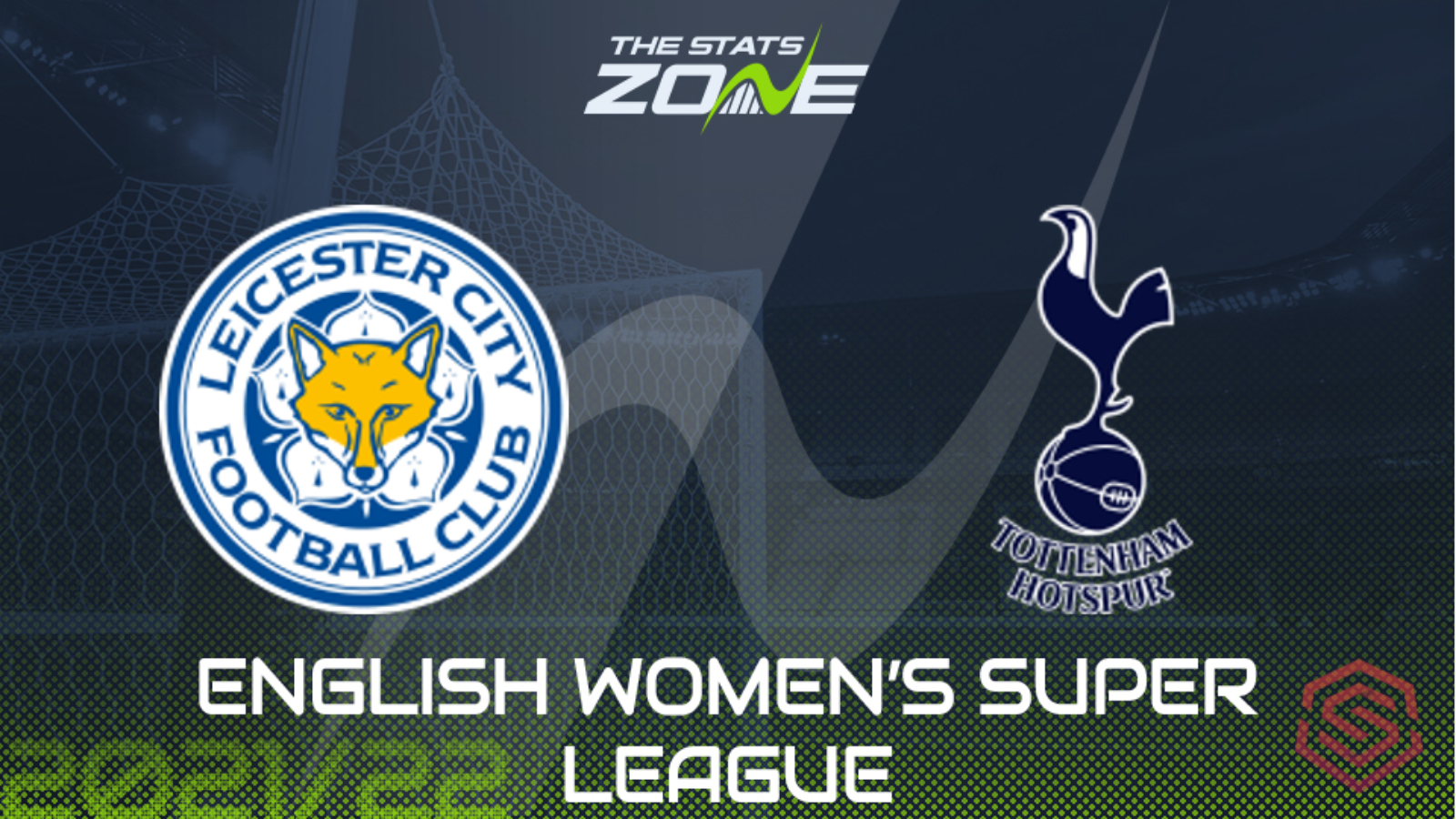 With three defeats in their opening three WSL fixtures, it has been an extremely difficult start to life in the top flight for Leicester and things don’t get easier for them with Tottenham the visitors to the King Power Stadium. Nine points from a possible nine sees Spurs in second-place heading into this one, despite scoring just four goals. Defensively however, the visitors have been outstanding with just a single goal conceded and should their backline maintain their high level of performance in this one, then another three points for Tottenham looks on the cards.