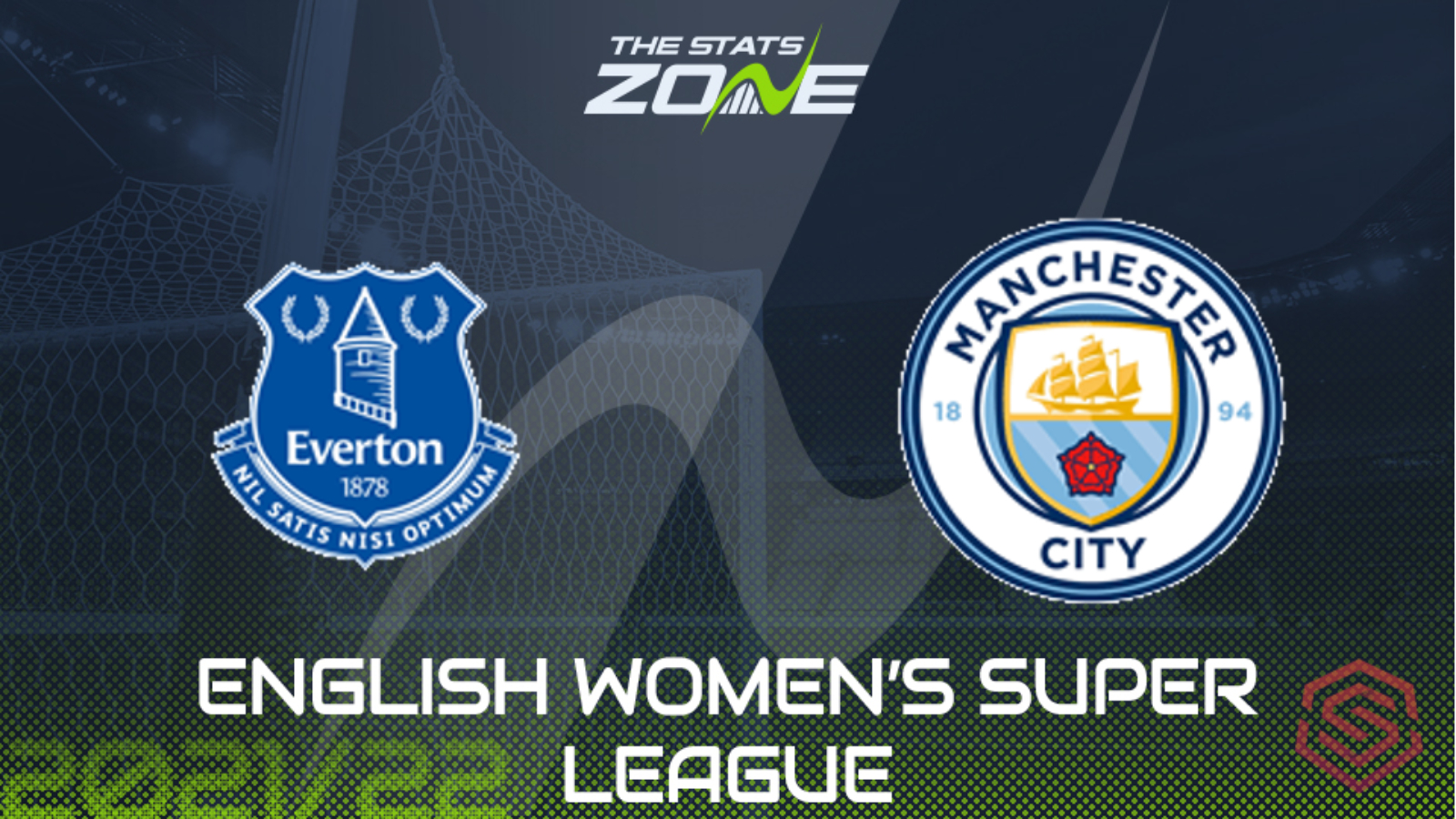 Everton have big plans going forward and are a team to watch out for this campaign. However, they have been dealt a very tough start with a home clash against last season’s WSL runners-up Man City. England international Toni Duggan will be going up against her old club after signing for the Toffees and other high-profile recruits include Swedish star Hanna Bennison and Aurora Galli, the first Italian to compete in the WSL. Man City meanwhile, are not in ideal shape for the opening match of the season with defender Lucy Bronze and forward Chloe Kelly both injured, however boss Gareth Taylor still has a formidable squad to choose from, which has been boosted by the addition of last season’s Feminine Division One top goal-scorer Khadija Shaw. An exciting encounter looks on the cards, but whilst Man City are heavy favourites to emerge victorious, the absence of Bronze in particular could leave them vulnerable at the back and it would be no surprise if the hosts were to find the net in this one. With that in mind, back both teams to score, alongside an away win.