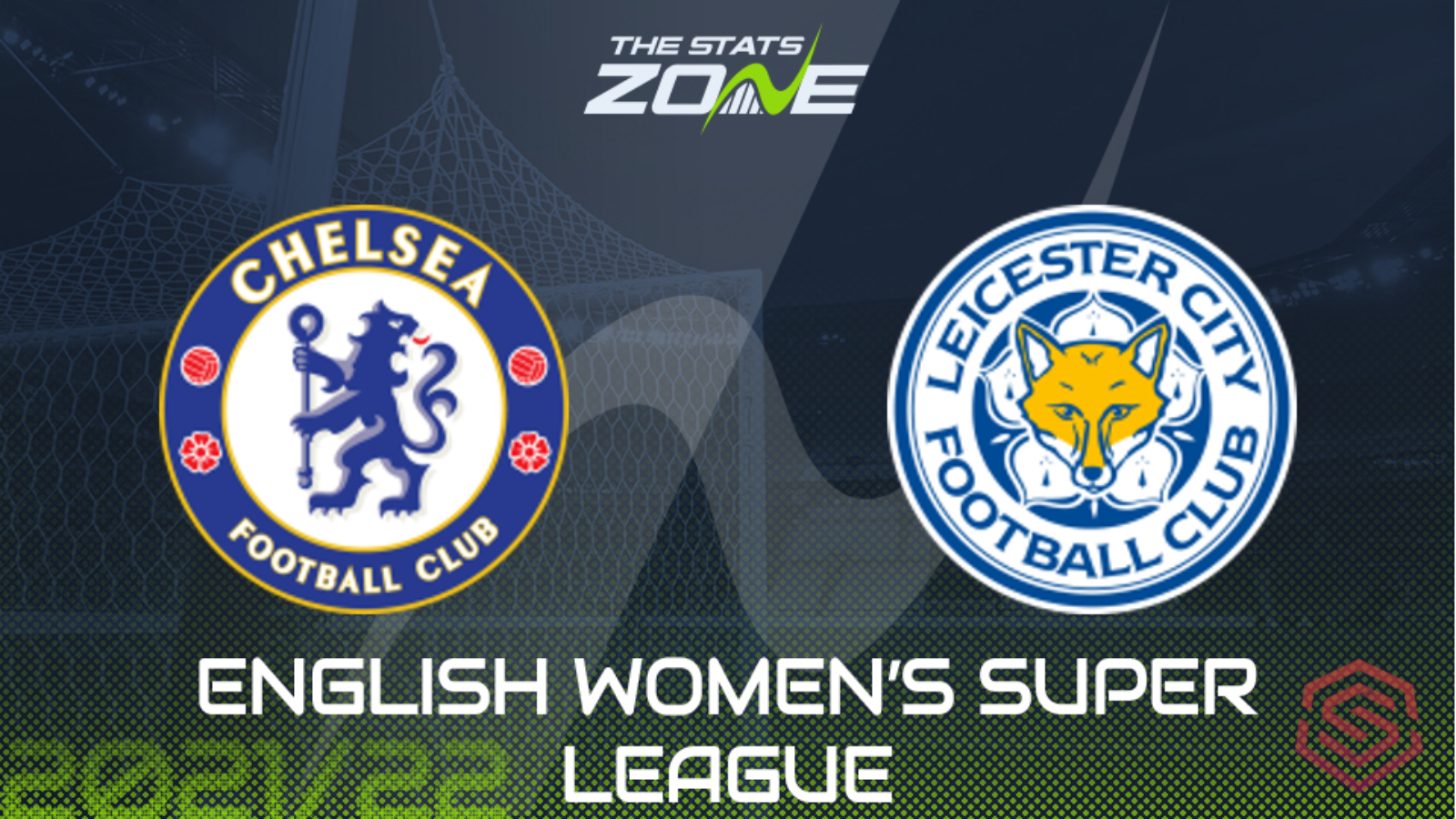 Reigning champions Chelsea are not just expected to win this match against Leicester, they are expected to win it by a large margin when considering that the newly promoted Foxes have conceded 11 goals over the course of their four league games played so far, with all four ending in defeat. Emma Hayes’ side are coming off the back of a thrilling 3-3 draw against Wolfsburg in their midweek Champions League fixture, which could have an effect on them from a physical perspective, with possibly a little fatigue creeping in as this game goes on. However, Hayes boasts a squad of immense strength-in-depth and any weary legs within the Chelsea side shouldn’t stop them from beating Leicester by at least two clear goals in this one.