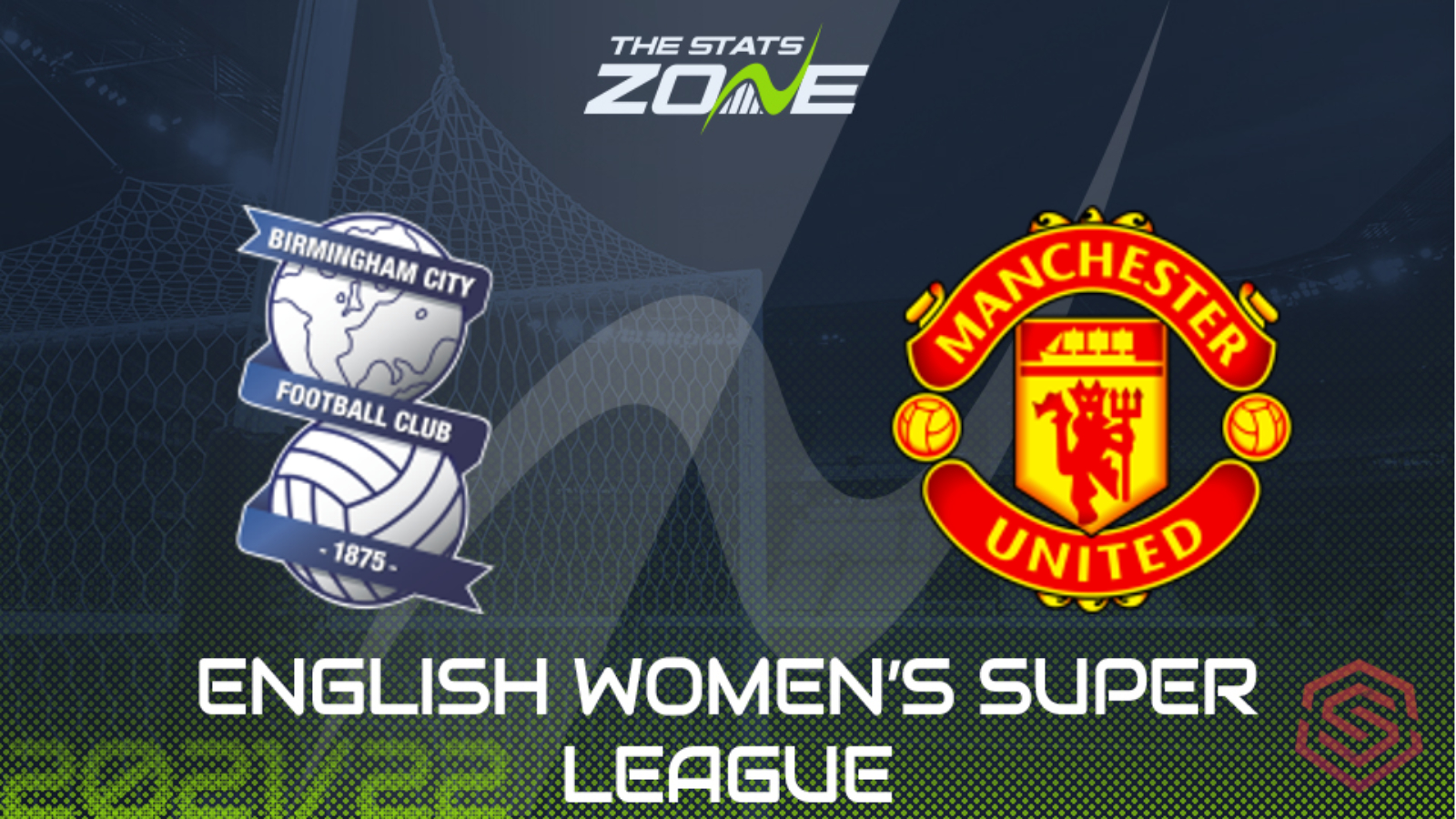 Man Utd’s 1-6 thrashing at the hands of Chelsea was a shock to the system for the Red Devils and they must react strong against rock bottom Birmingham. The Blues are pointless and defensively fragile having shipped nine goals across their three matches so far. Their first goal of the campaign last time out against Everton represents some sort of progress and both teams to score is worth considering between these two sides. However, it is Man Utd who should ultimately emerge victorious.