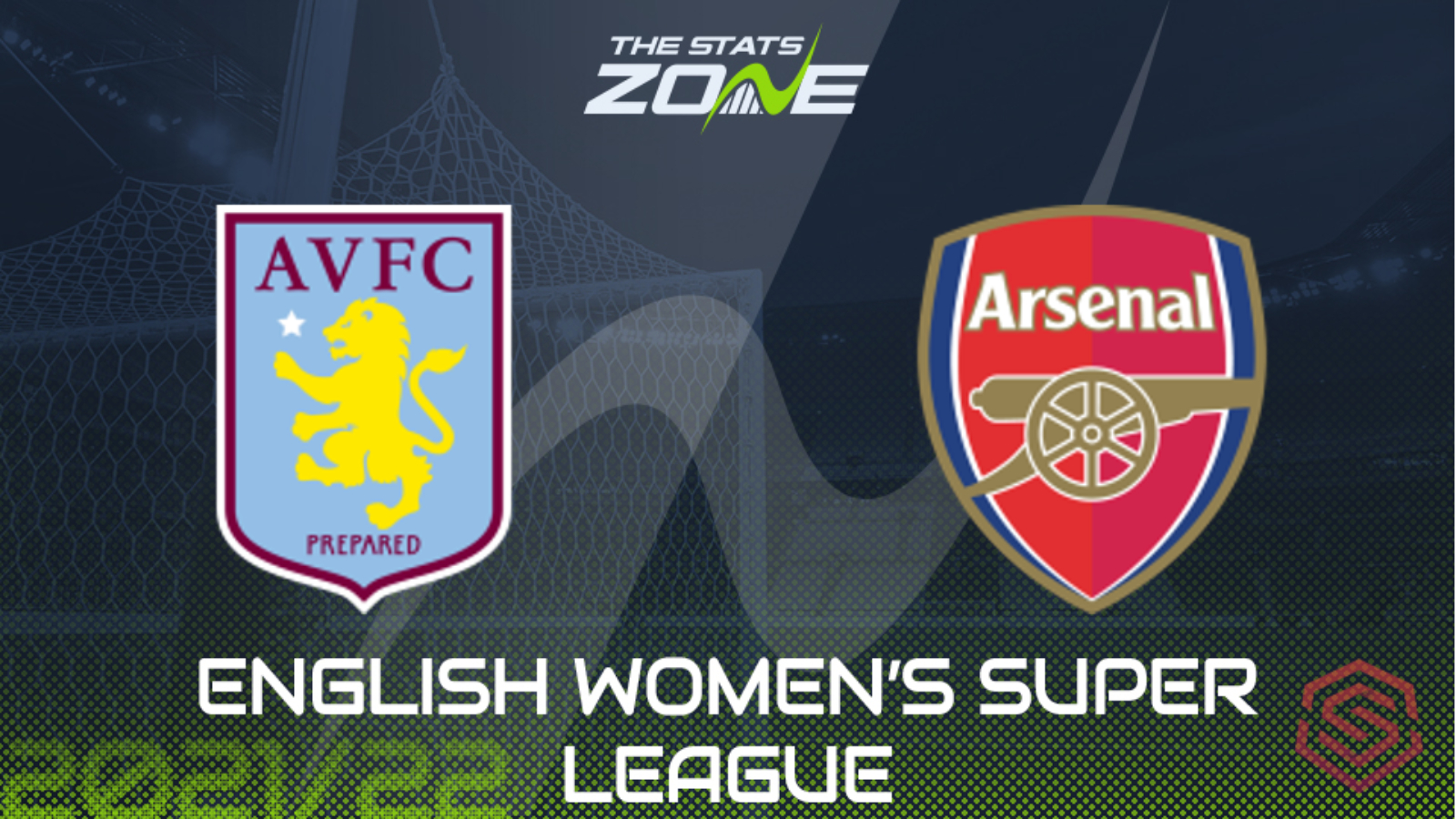 Aston Villa have proven a real surprise package so far this season and their 0-1 victory away at Brighton took them to seven points after three WSL games played, with no league defeats to their name as of yet. That may change here against an Arsenal side who look like serious title contenders this year following their domestic performances so far. Three wins, including one against reigning champions Chelsea and most recently a 5-0 battering of Man City, 12 goals scored and only two conceded tells you everything you need to know about the impact new boss Jonas Eidevall has had on the Gunners squad and whilst Villa won’t be brushed aside here, Arsenal’s strength-in-depth, attacking potency and all-round momentum is expected to see them accrue another three points in this one.