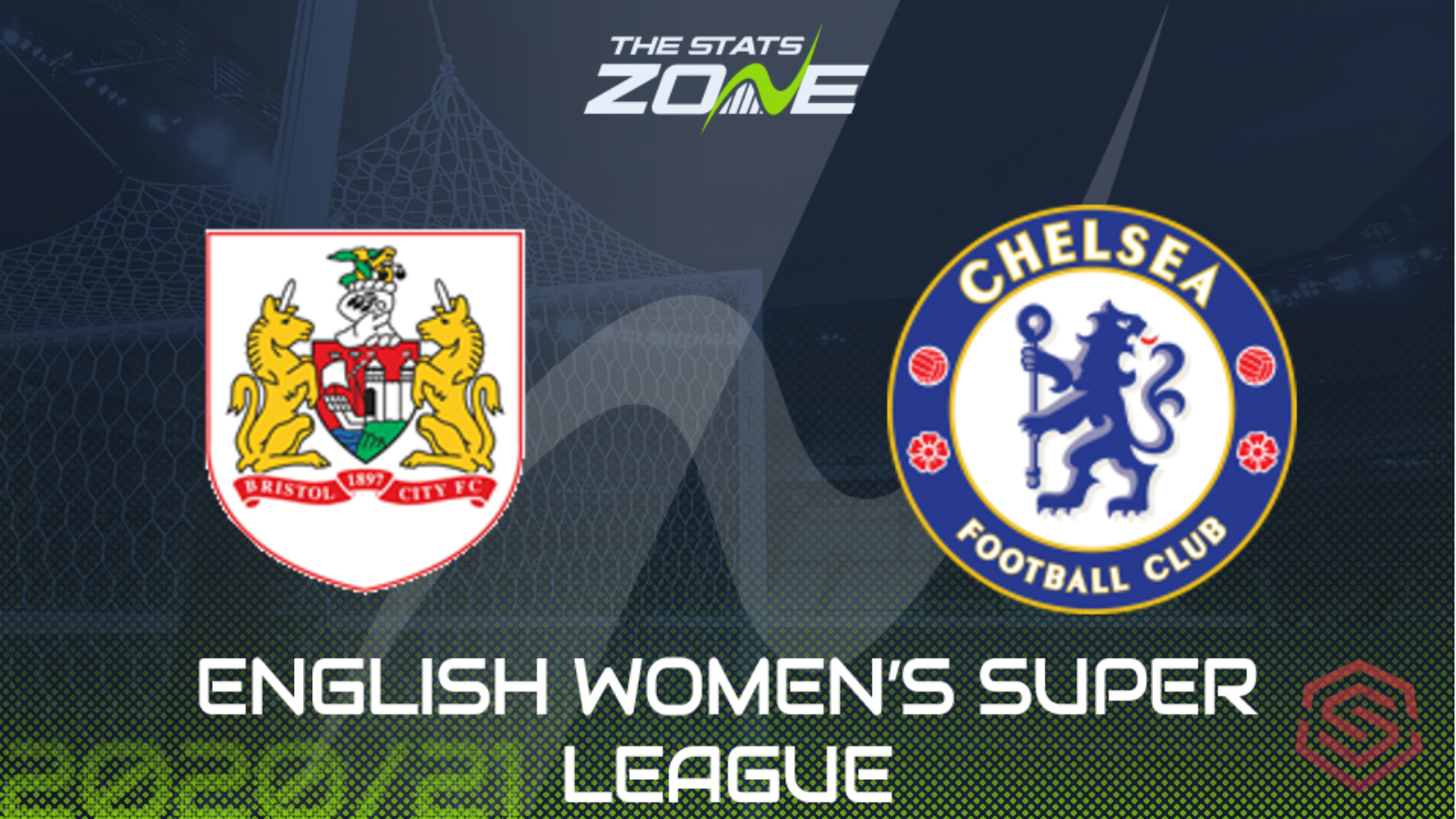 Where is Bristol City vs Chelsea being played? Twerton Park Stadium, Bath

Where can I get tickets for Bristol City vs Chelsea? Visit this link for the latest ticket information

What TV channel is Bristol City vs Chelsea on in the UK? This match will not be televised live in the UK

Where can I stream Bristol City vs Chelsea in the UK? This match can be streamed live via the FA Player

Despite their recent upturn in form with four points accrued from their last two games, this match looks a daunting prospect for Bristol City, as they host high flying Chelsea. These two sides will meet in the Conti Cup final later on in the season, but for now the two teams will be firmly focused on WSL action for very different reasons. Chelsea are not expected to show any signs of complacency with that shock defeat to Brighton last weekend still fresh on their minds, despite bouncing back in midweek with victory over Arsenal. Bristol City will no doubt put up a valiant fight, however Emma Hayes’ side will surely prove too strong for the Robins with Chelsea expected to win by at least two clear goals.