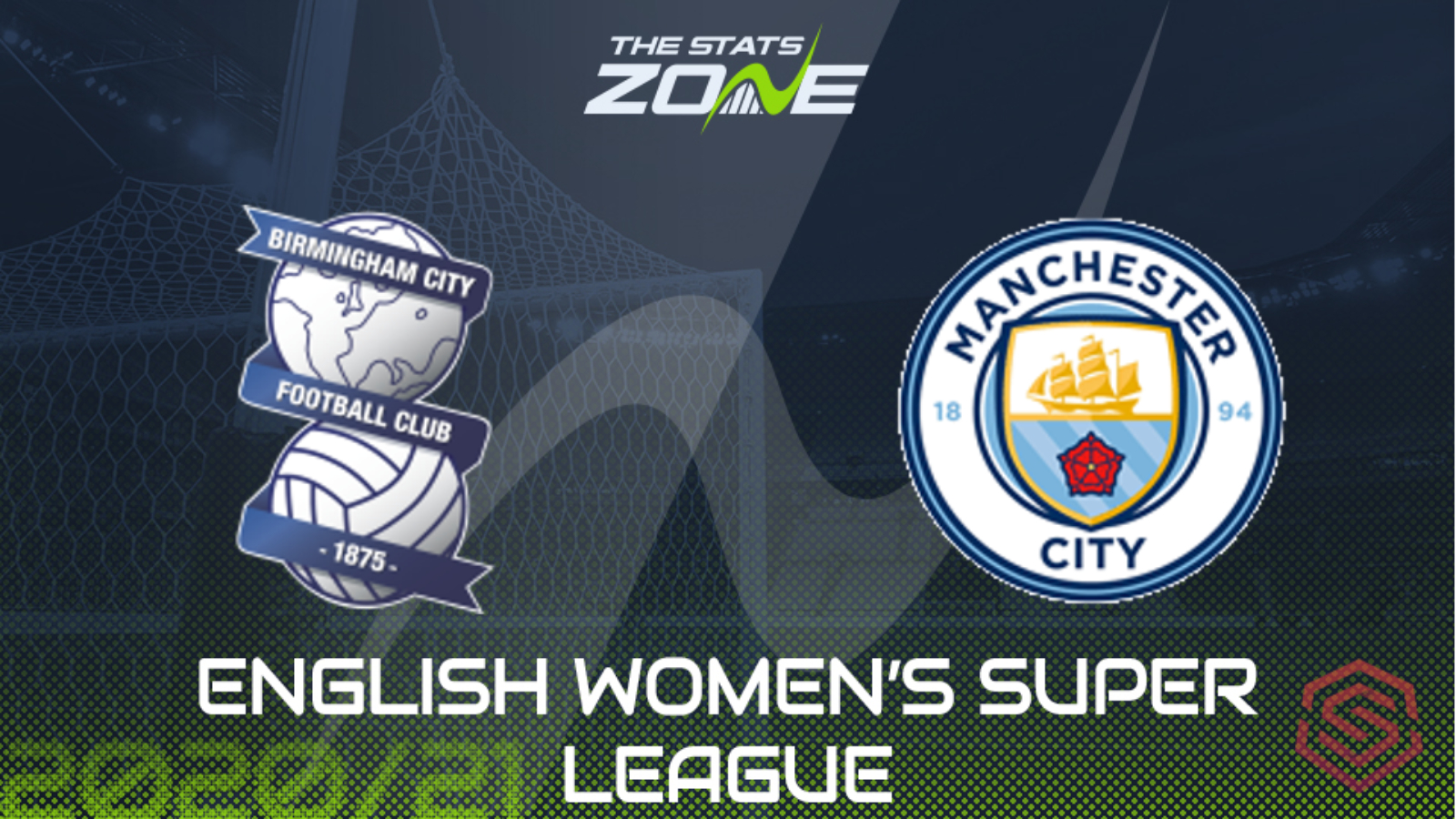 Where is Birmingham vs Man City being played? SportNation.bet Stadium, Solihull

Where can I get tickets for Birmingham vs Man City? Visit this link for the latest ticket information

What TV channel is Birmingham vs Man City on in the UK? This match will not be televised live in the UK

Where can I stream Birmingham vs Man City in the UK? This match can be streamed live via the FA Player

Man City head into this contest having won their last four WSL matches, racking up 16 goals in the process. With City still five points behind league leaders Chelsea however, its vital that they don’t take their foot off the pedal as they travel to Solihull for a showdown with Birmingham. The Blues are winless in their most recent four league fixtures, scoring just one goal in the process and they should prove no match here for Man City’s ferociously powerful frontline. The visitors are expected to start with a high intensity as they look to seize control of the contest with an early goal. When taking in account the respective quality of both sides, it would be a huge surprise if Man City did not win this game by at least three clear goals.