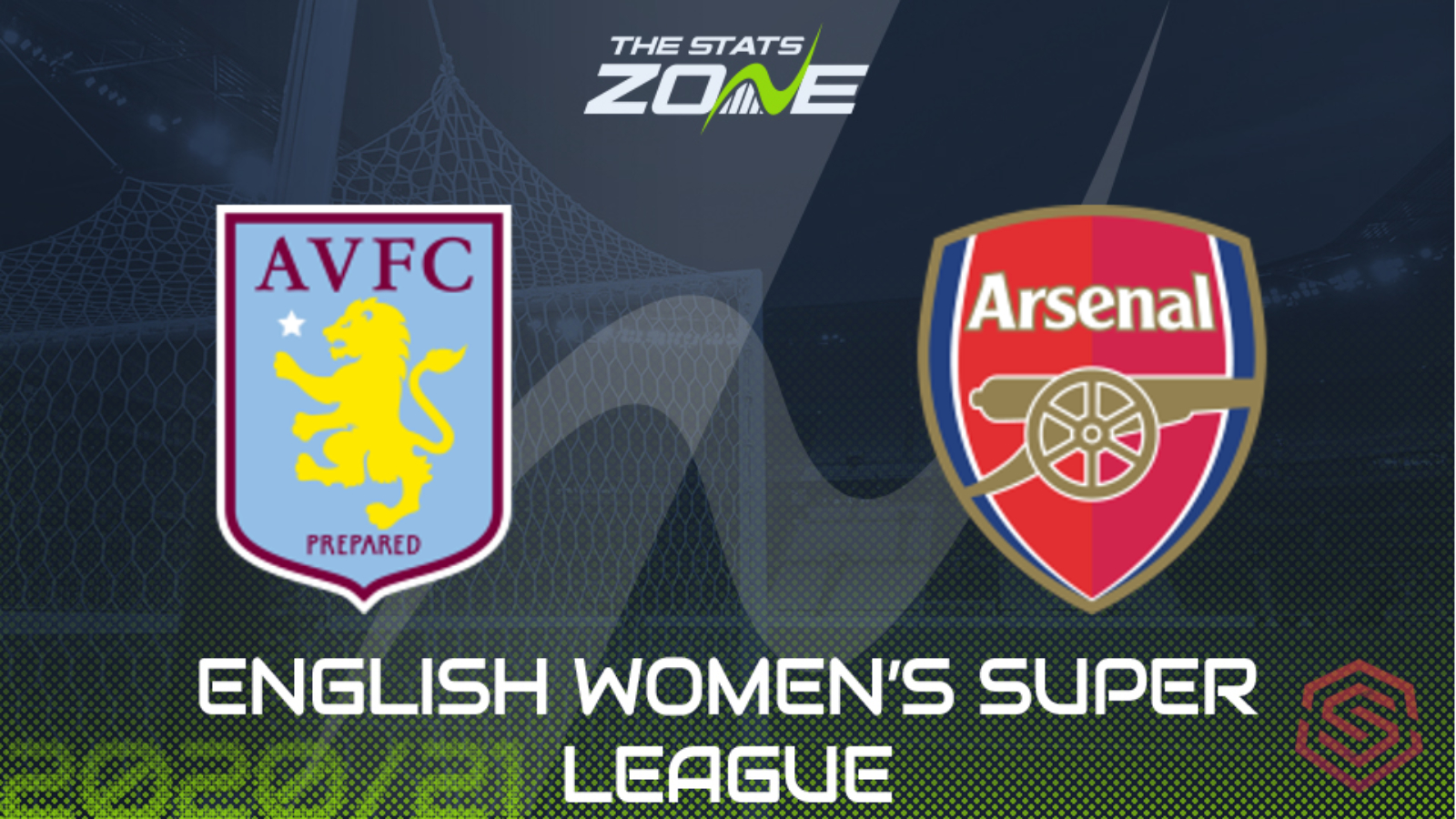 Where is Aston Villa vs Arsenal being played? Banks's Stadium, Walsall

Where can I get tickets for Aston Villa vs Arsenal? Visit this link for the latest ticket information

What TV channel is Aston Villa vs Arsenal on in the UK? This match will not be televised live in the UK

Where can I stream Aston Villa vs Arsenal in the UK? This match can be streamed live via the FA Player

Tenth-placed Aston Villa ended a run of four straight WSL matches without a win last time out, after securing an unexpected 1-0 victory over Tottenham. A clean sheet was also most welcome for Villa considering that they had conceded a whopping 16 goals in the four games previous to that win. They host an Arsenal side who have accrued just four points from their last five league games. Three of those games ended in defeat, however two were against second placed Man City and the third vs league leaders Chelsea. Aston Villa will provide significantly easier opposition to the Gunners and they will be confident of bouncing back in this one, so consider Arsenal here draw no bet.