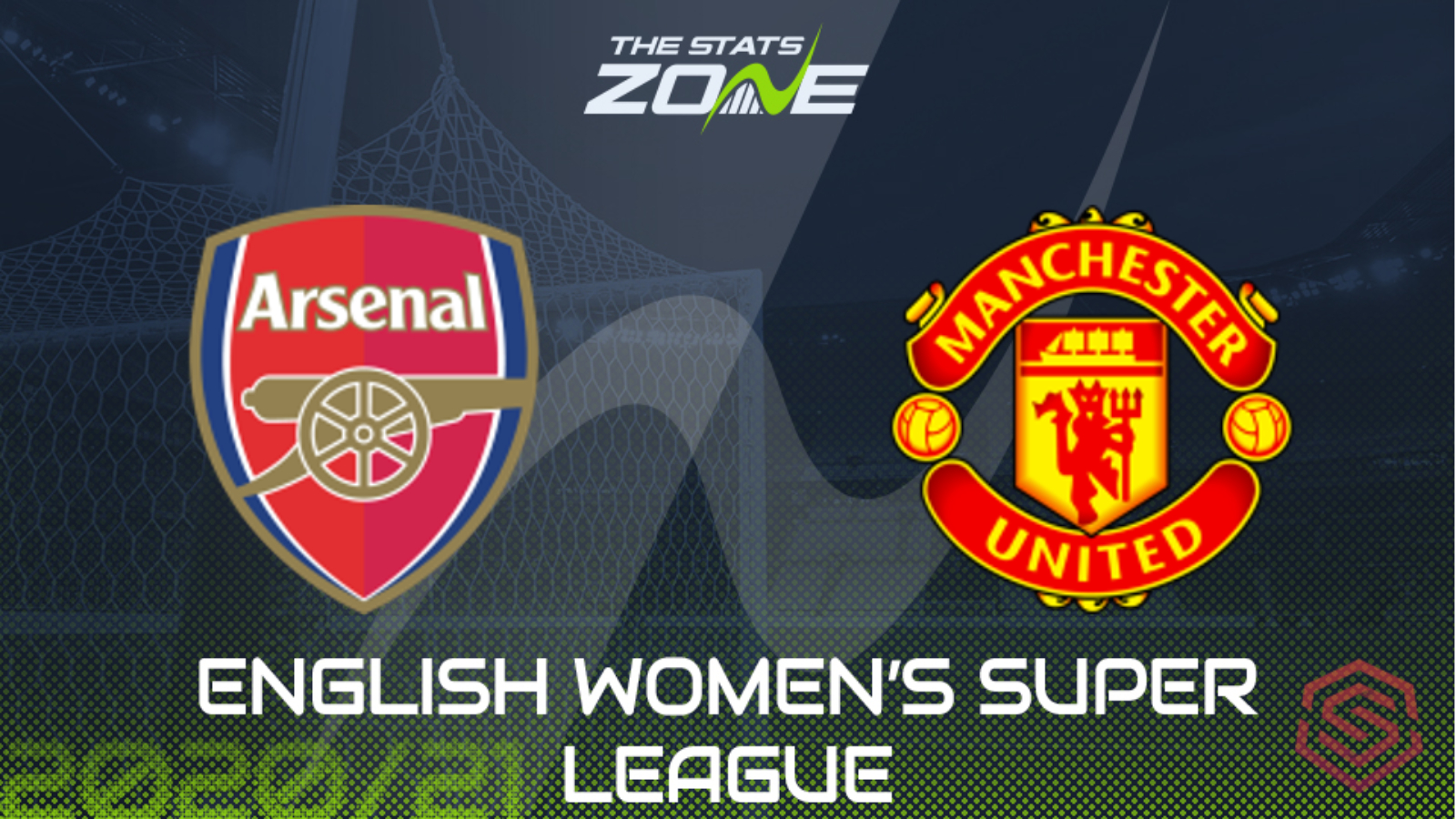 Where is Arsenal vs Man Utd being played? Meadow Park, Borehamwood

Where can I get tickets for Arsenal vs Man Utd? Visit this link for the latest ticket information

What TV channel is Arsenal vs Man Utd on in the UK? BT Sport

Where can I stream Arsenal vs Man Utd in the UK? Subscribers of BT Sport can also stream this match live on the BT Sport website & app

Fourth-placed Arsenal currently sit six points behind Man Utd, but can close that gap to three with a win here at Meadow Park. The Gunners are coming off the back of two successive four-goal victories and enter this encounter with confidence. United meanwhile, bounced back after 3-0 defeat at the hands of local rivals Man City with a 3-0 win of their own against Reading. With both these sides strong attacking forces, an entertaining encounter is expected here and whilst the result itself could go either way, both teams to score may well prove the smart play in this one.