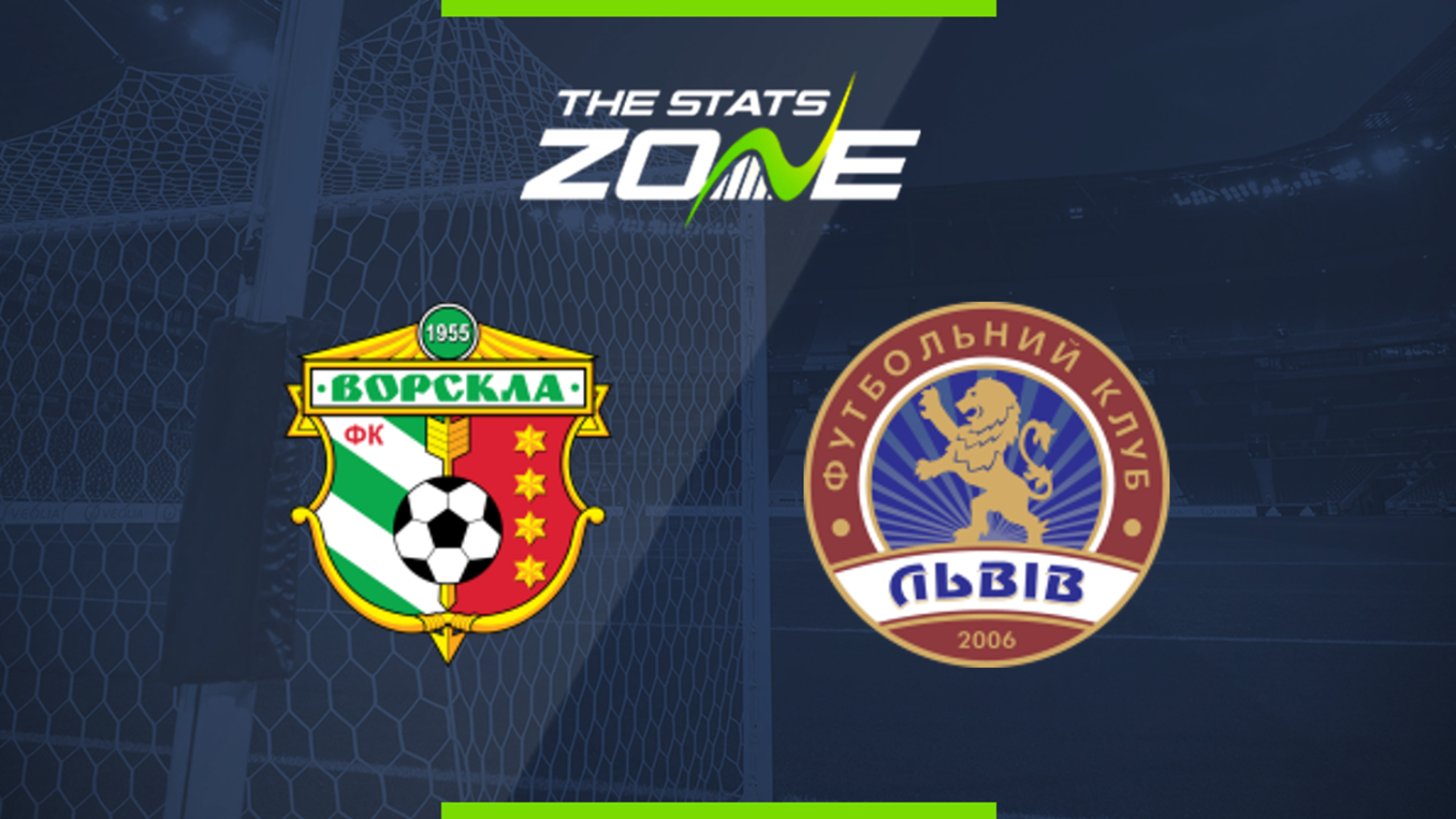 What television channel is Vorskla vs Lviv on? This match will not be televised live in the UK

Where can I stream Vorskla vs Lviv? This match cannot be streamed live in the UK

Where can I get tickets for Vorskla vs Lviv? Ticket information can be found on each club’s official website

The two lowest scorers in the Ukrainian Premier League meet here as the Relegation Round resumes following the enforced break. The lack of any standout goalscorers in either side has been a real issue for both of them and leads us to believe that this will be a low-scoring affair. This will be the third league meeting between the pair this season with both having won one apiece and they are also currently locked on the same number of points. Given how evenly matched they are and the combined lack of goal threat, a low-scoring draw seems a distinct possibility.