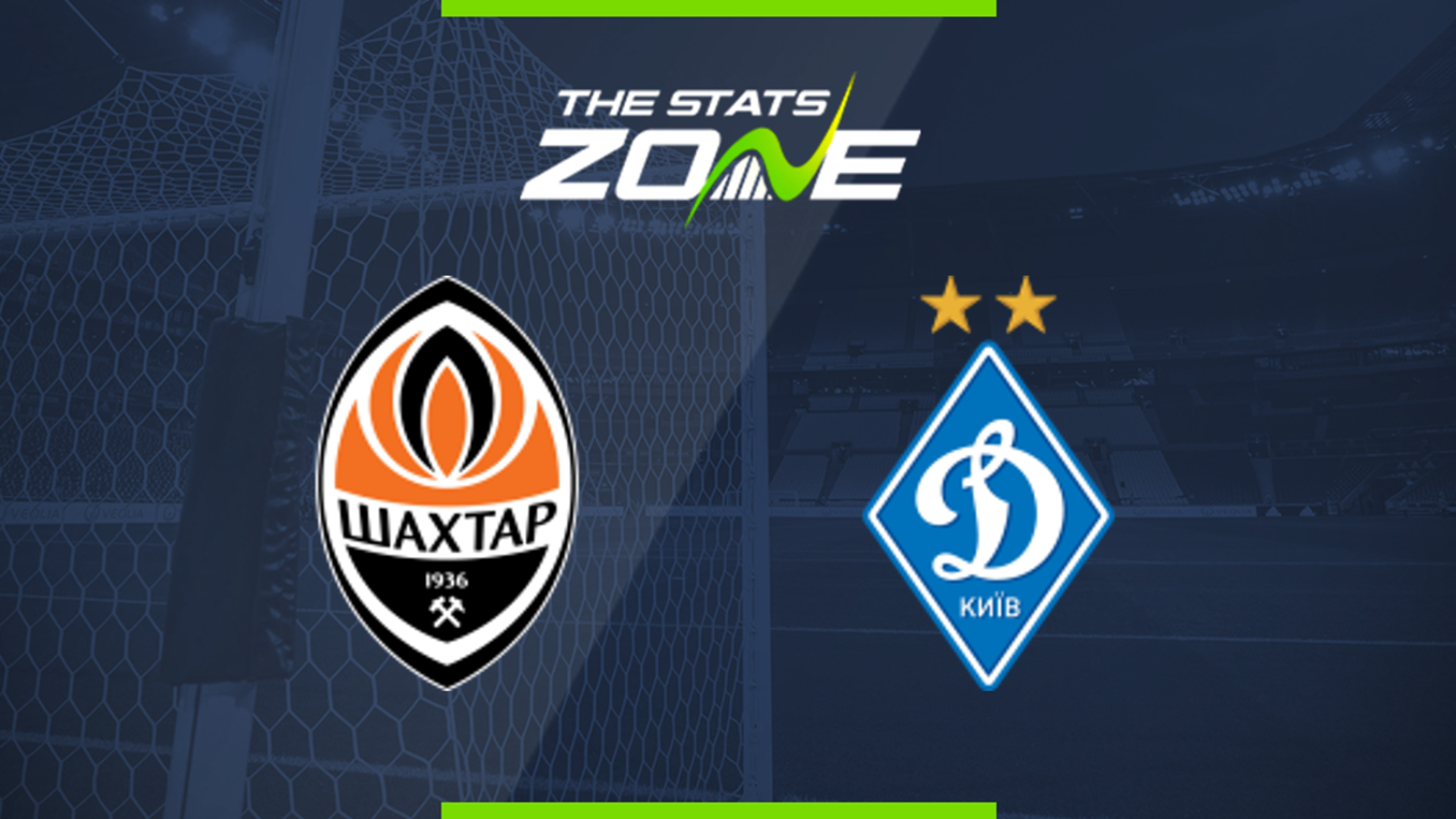 What television channel is Shakhtar Donetsk vs Dynamo Kyiv on? This match will not be televised live in the UK

Where can I stream Shakhtar Donetsk vs Dynamo Kyiv? This match cannot be streamed live in the UK

Where can I get tickets for Shakhtar Donetsk vs Dynamo Kyiv? Ticket information can be found on each club’s official website

This fixture between the two giants of Ukrainian football has been eagerly anticipated and the enforced break has only increased the build-up surrounding it. This will be the fifth meeting between the two sides this season with the previous four being shared and this is expected to be another closely-fought affair. The context of the league standings makes this essentially a must-win contest for Dynamo Kyiv so it would not be a surprise to see them take the game to the hosts. However, that will inevitably leave them open at the back which Shakhtar’s Junior Moraes will be only too happy to exploit, and you would imagine that both teams will find the net in this one.