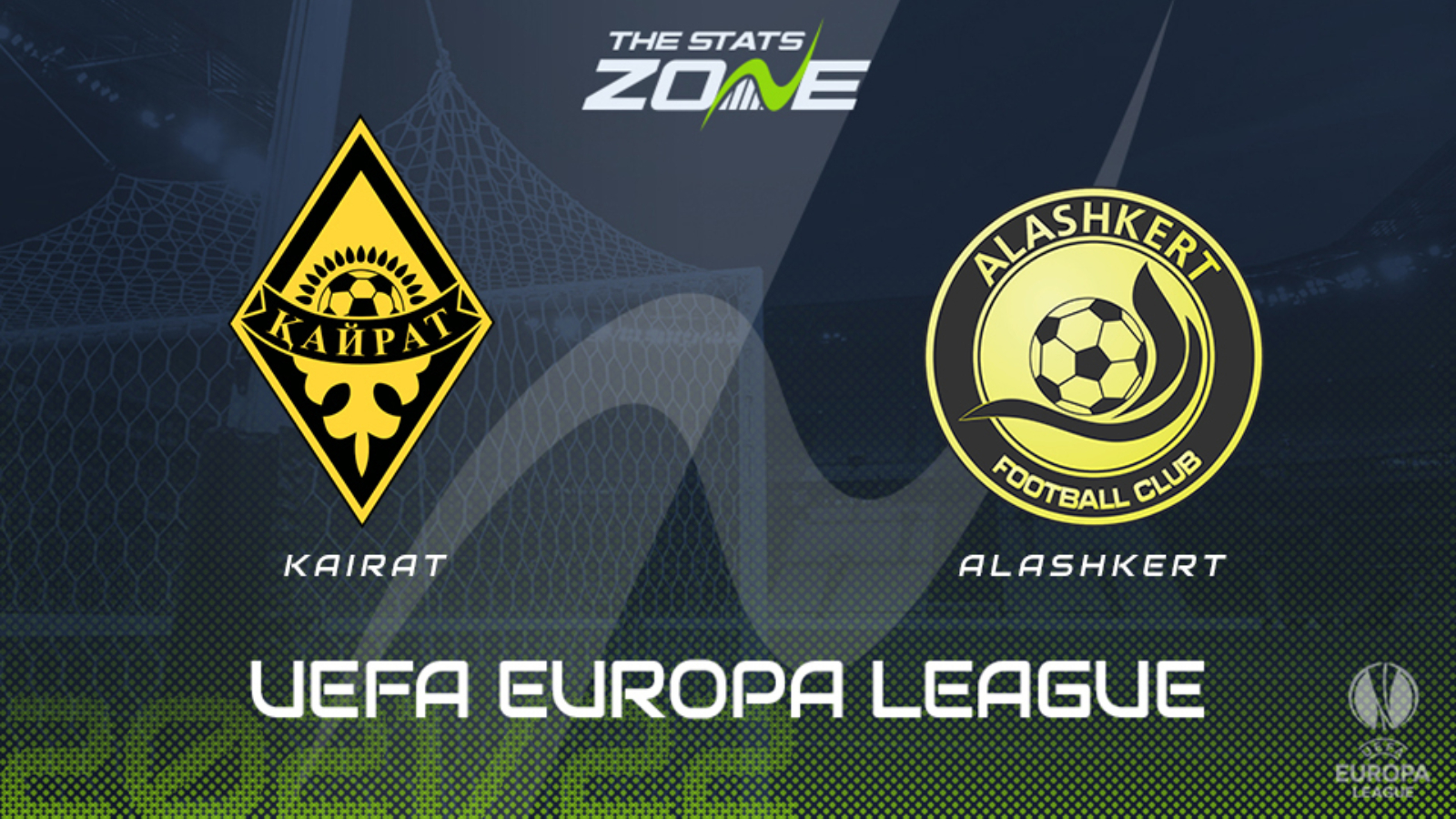 Kairat and Alashkert both drop into the Europa League third qualifying round following emphatic Champions League second qualifying round defeats against Red Star Belgrade and Sheriff respectively. Each will be aware that they will have to tighten up defensively here, particularly Kairat, who conceded six goals over the course of two legs to Red Star. Alashkert won’t be expected to deploy a hugely attacking playstyle here away from home, knowing that not conceding a first leg lead would be a good result to take with them back to Armenia. However, Kairat have shown themselves to be a very strong proposition at home having beat Red Star 2-1 at Ortalıq Stadion before capitulating in the away leg. With that in mind, the hosts are to be favoured draw no bet.