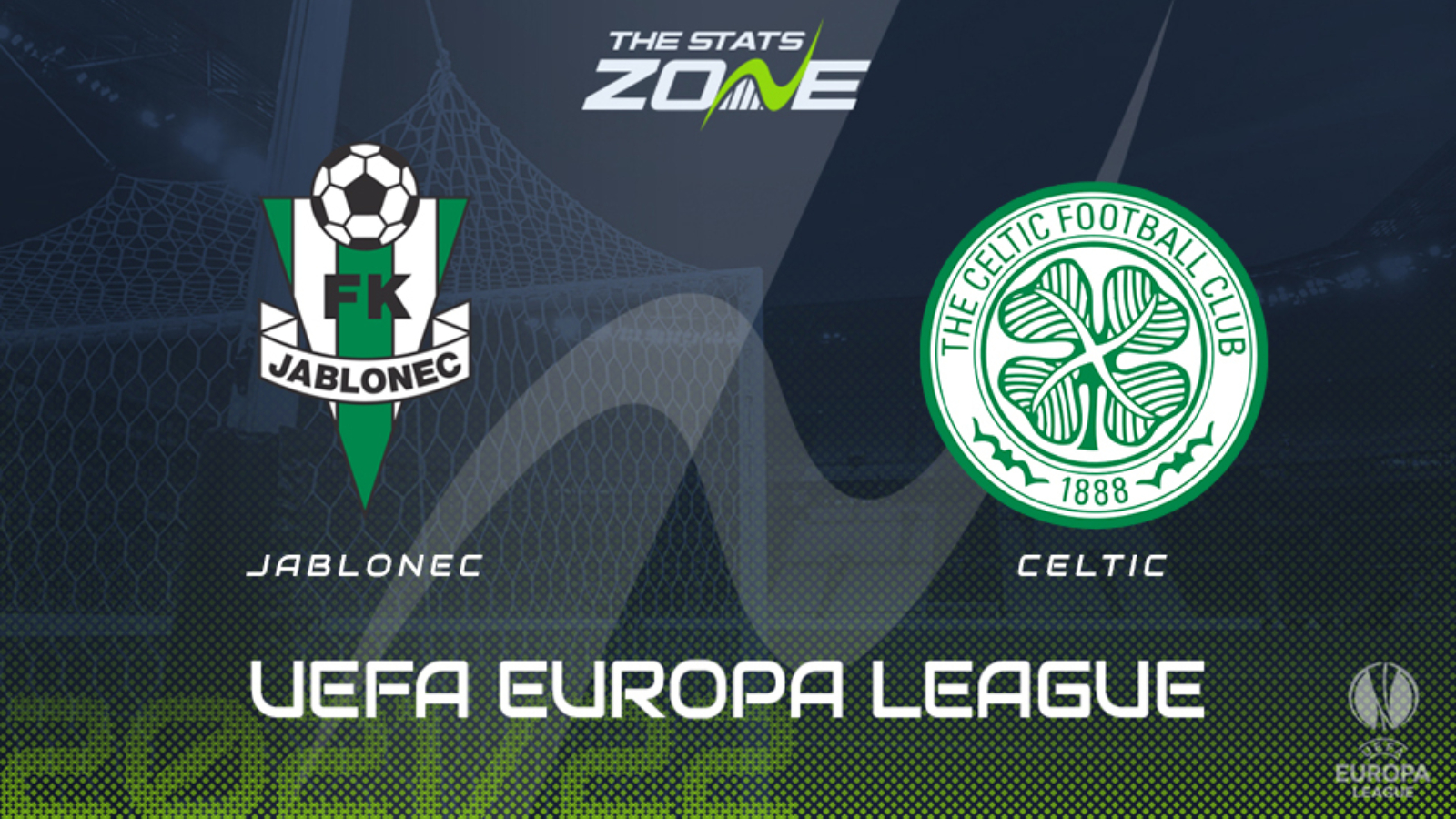 What TV channel is Jablonec vs Celtic on in the UK? BBC

Where can I stream Jablonec vs Celtic in the UK? BBC iPlayer

Celtic dropped into the Europa League in agonising fashion after being beaten in extra time by Midtjylland. Things haven’t got better for new head coach Ange Postecoglou, as his side were beaten at the weekend by Hearts in their opening Scottish Premier League game. Czech outfit Jablonec may well sense an opportunity here against a team low on confidence and with home advantage in their favour, won’t be afraid to push bodies forward and attack their opponents here. However, whilst Celtic as a unit are struggling right now, they still boast a number of quality individual players within their ranks and when taking into account their experience in European football, should be afforded some joy infront of goal. However, their defence is still less than convincing and both teams to score may well prove a shrewd play in this first leg.