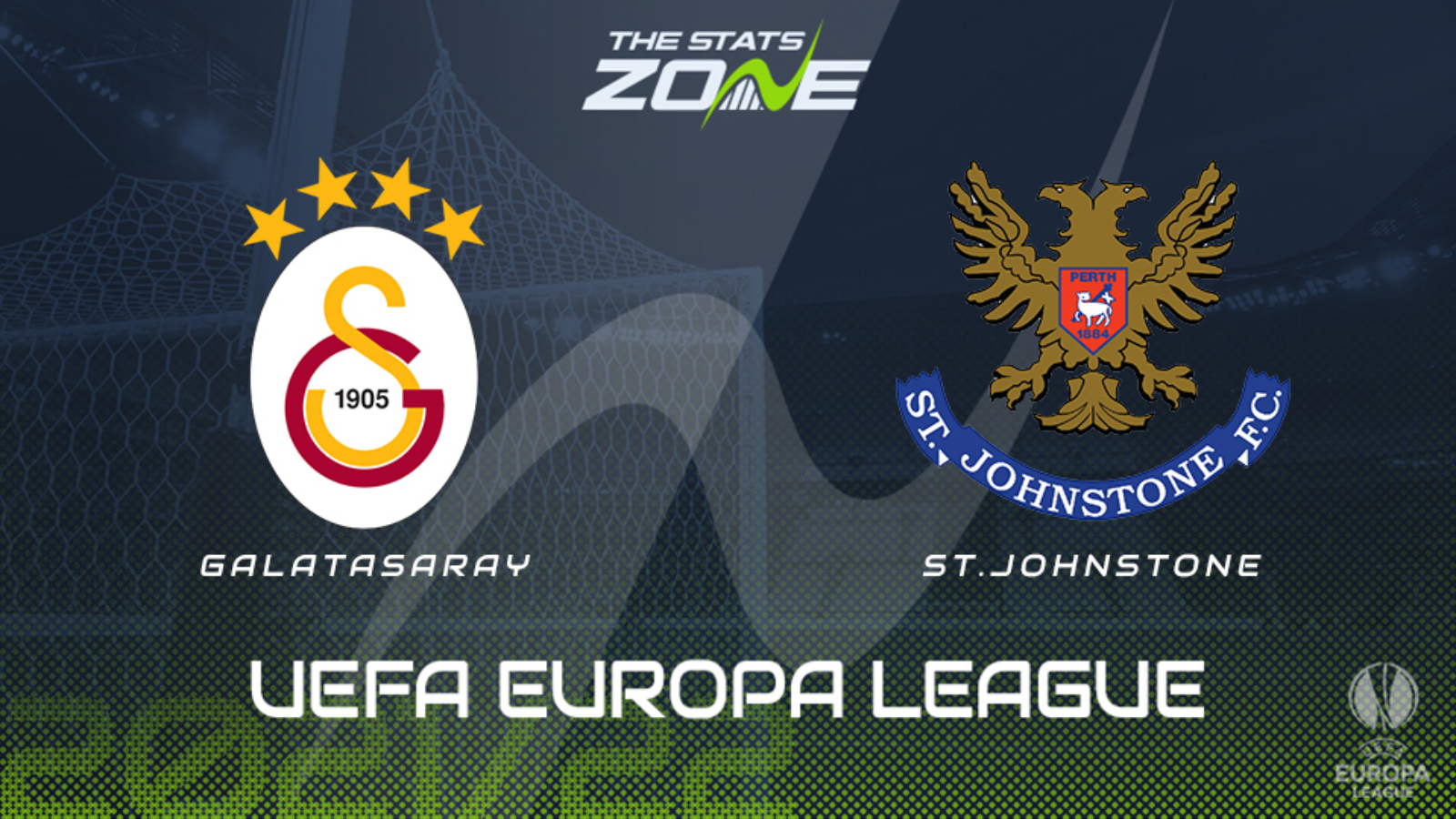 Scottish cup double winners St. Johnstone are all set for what will be a hugely memorable occasion as they face off against Turkish giants Galatasaray. Fatih Terim’s side missed out on the Turkish Super Lig title on goal difference to bitter rivals Besiktas last season and have dropped into the Europa League after being thrashed by PSV Eindhoven in the Champions League second qualifying round. Such a capitulation vs PSV particularly in the first leg, which saw Galatasaray lose 5-1 away from home will have been incredibly disappointing and Terim’s men will be determined to prove a point in the Europa League. With home advantage in their favour, anything less than a comprehensive triumph in this first leg encounter would be considered a poor result and whilst St. Johnstone won’t easily roll over, the superior individual ability of the Galatasaray players all over the pitch should see them triumph here by at least two clear goals, provided they avoid any sort of complacency.