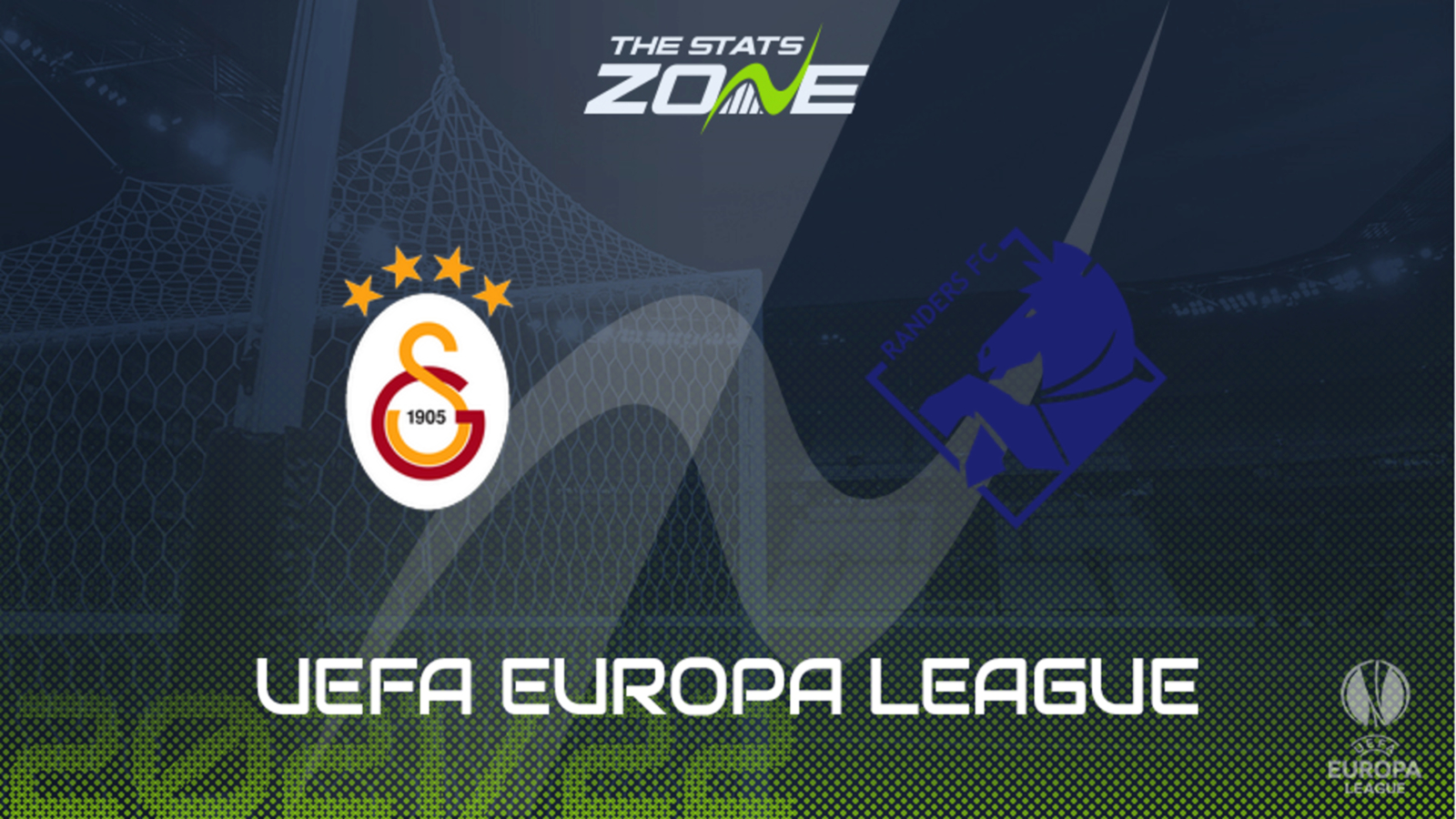 Randers maintained their unbeaten start to the new campaign in all competitions by holding Galatasaray to a 1-1 draw last week in their play-off round first leg clash with the Turkish giants. However, if they wish to advance into the Europa League group stage they must avoid defeat against Fatih Terim’s side in Istanbul. It has not been the smoothest start to the new season for Galatasaray having been knocked out of the Champions League by PSV, held by Scottish outfit St. Johnstone in the first leg of their Europa League third round qualifier and only drawing 1-1 at home to Hatayspor in their opening Turkish Super Lig game. The pressure is firmly on Terim’s players and whilst they are expected to dominate this second leg, it would be no surprise if Randers were to capitalise on the hosts’ lack of confidence and find the net here against a defence who have kept just one clean sheet in their six matches played this season in all competitions. With that in mind, back both teams to score over 90 minutes, regardless of who ultimately advances to the Europa League group stage.