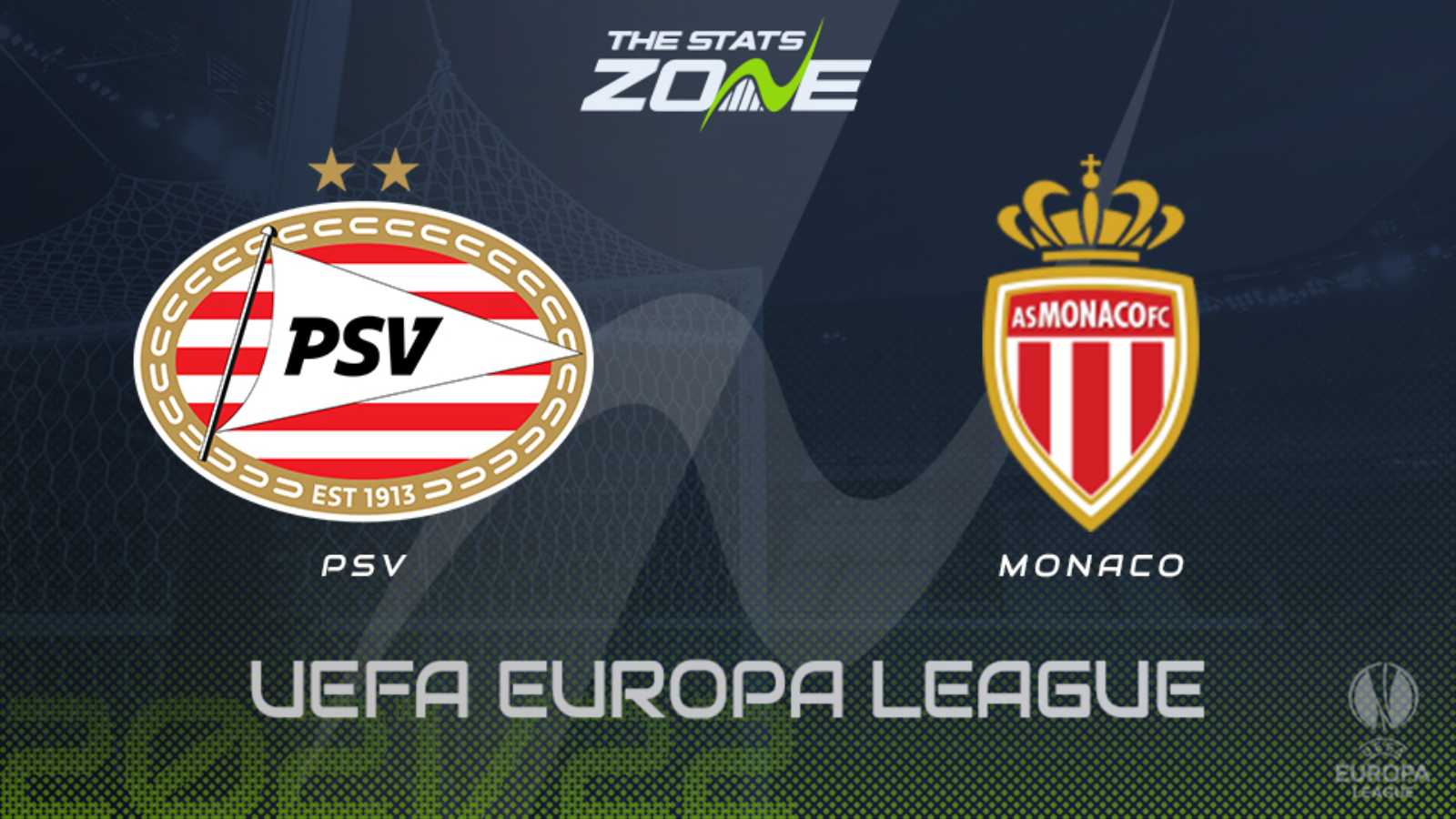 This is a game between two teams in arguably the most competitive group in the UEFA Europa League as they sit alongside Real Sociedad and Sturm Graz. Both teams have a proactive attacking pattern of play with PSV Eindhoven boasting an impressive collection of talented young players. The hosts come into this on the back of a comfortable 3-1 win at home to PEC Zwolle at the weekend which was their fourth win in their last five games in all competitions. Monaco suffered another defeat in the league away at Peter Bosz’s Lyon with Niko Kovac’s principality club coming under a bit of pressure now. Both teams to score should be a strong bet for this one.