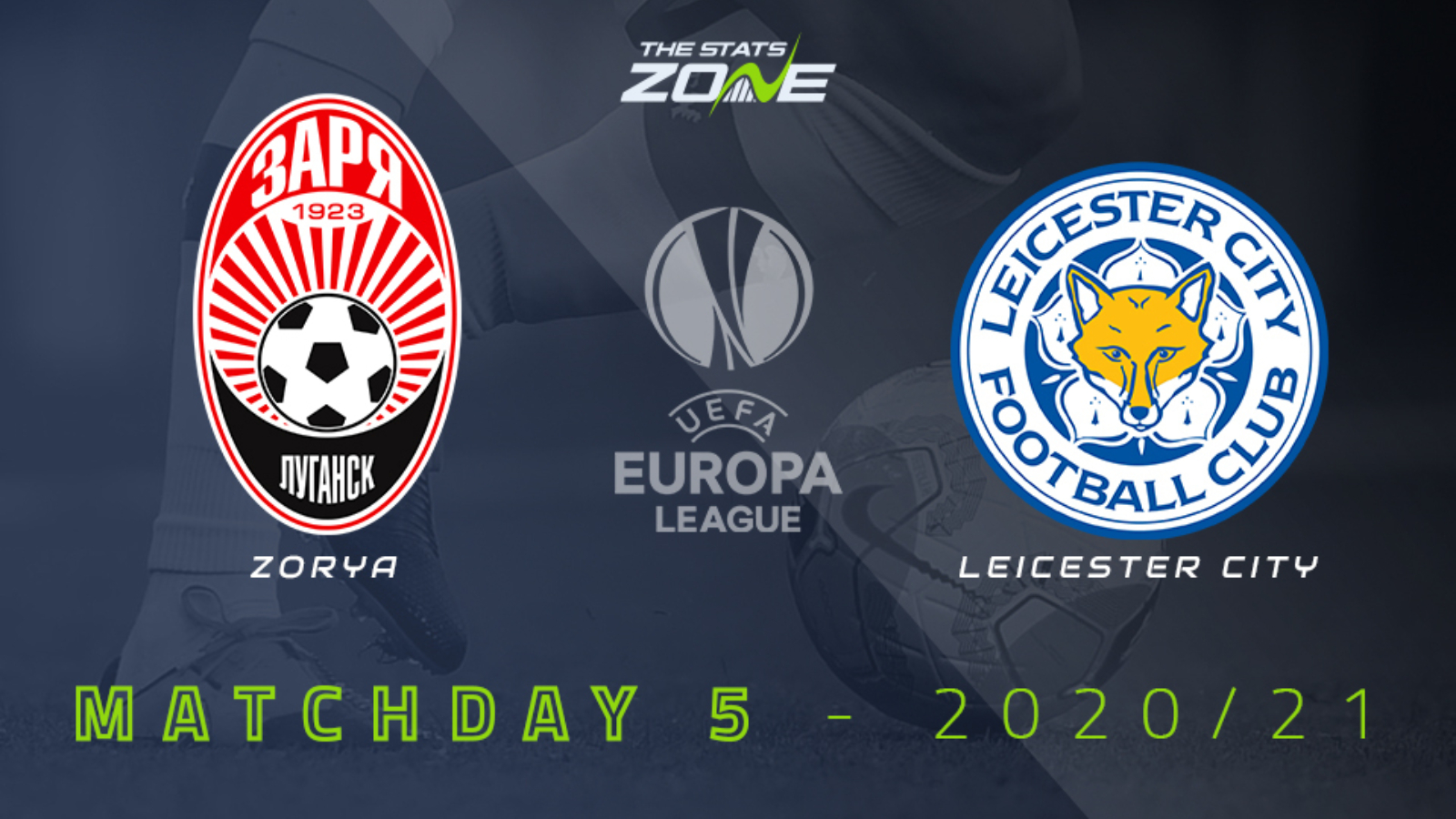 Where is Zorya vs Leicester being played? Slavutych-Arena, Zaporizhzhya

Where can I get tickets for Zorya vs Leicester? A lot of Europa League games are being played without spectators but the situation is changing rapidly so it is worth checking official club websites for updates

What TV channel is Zorya vs Leicester on in the UK? BT Sport have the rights to UEFA Europa League matches in the UK, so it is worth checking their schedule

Where can I stream Zorya vs Leicester in the UK? Subscribers can stream the match live on the BT Sport website & app

Leicester put in a disappointing performance against Fulham in the Premier League on Monday and Brendan Rodgers, when also considering the fact his side have already qualified for the knockout stages, will almost certainly use this match as an opportunity to rest his regulars. That is Zorya’s best hope in any case, as they require a win here to keep their own qualification hopes alive. That does seem unlikely against their superior opponents but they have scored in their last three Europa League games and could cause the Foxes some problems so Both Teams to Score is worth considering in the betting markets here.