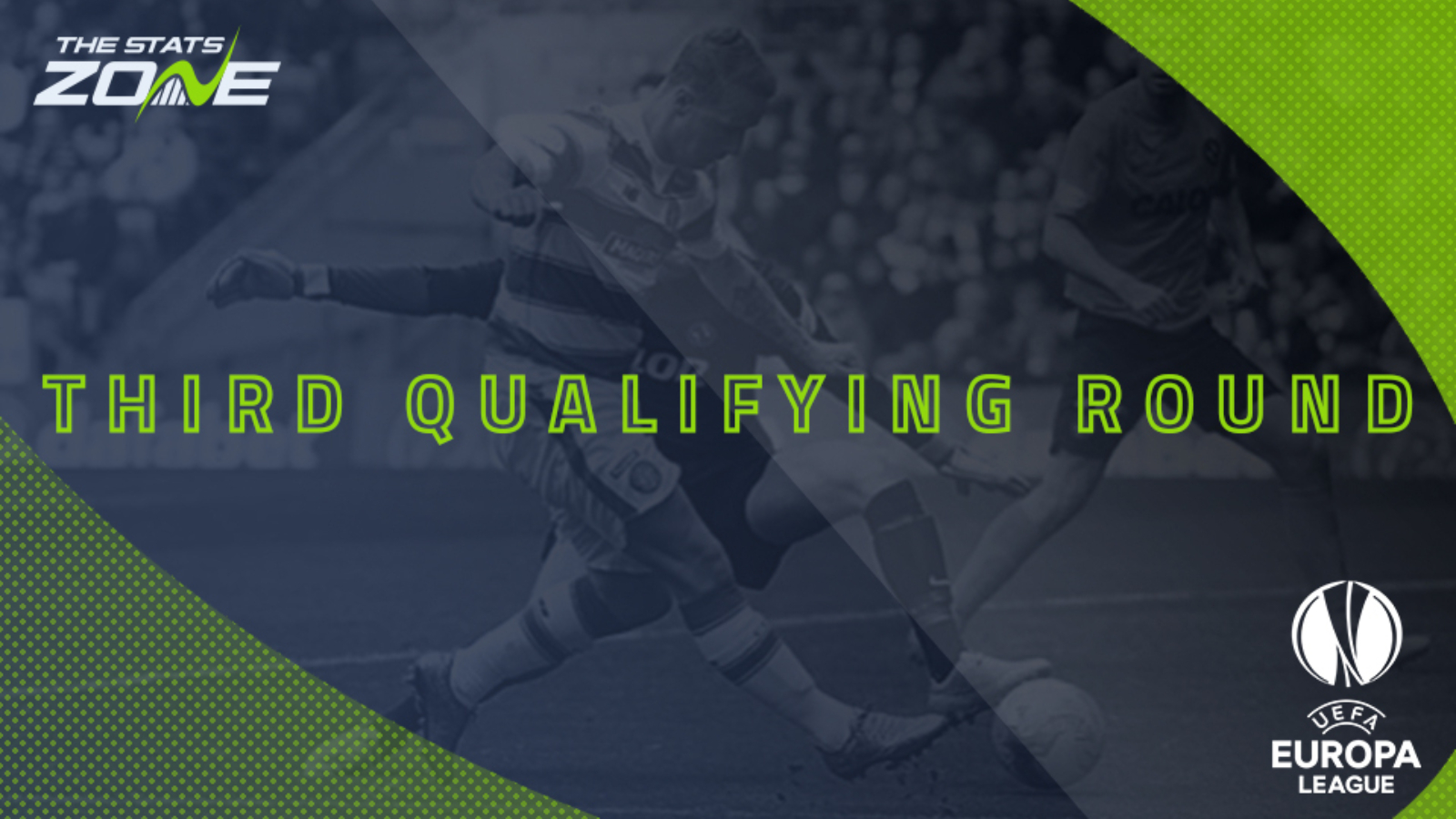 Where is Willem II vs Rangers being played? Koning Willem II Stadion, Tilburg

Where can I get tickets for Willem II vs Rangers? This match will be played without spectators

What TV channel is Willem II vs Rangers on in the UK? BT Sport have the rights to UEFA Europa League matches in the UK, so it is worth checking their schedule

Where can I stream Willem II vs Rangers in the UK? Subscribers can stream the match live on the BT Sport website & app

Rangers are unbeaten in 17 European qualifying matches since Steve Gerrard took charge in the summer of 2018 and they look capable of maintaining that record with a victory against Willem II. The visitors were disappointed to draw 2-2 against Hibernian at the weekend but that should not hinder their chances of success in this match as Gerrard is sure to have his team well-motivated to move one step closer to a third successive Europa League group stage campaign. Willem II will have other ideas of course, they have scored nine goals without reply in their last two games so will be feeling positive, but their injury news heading into this game is not ideal and Rangers are tipped to progress.