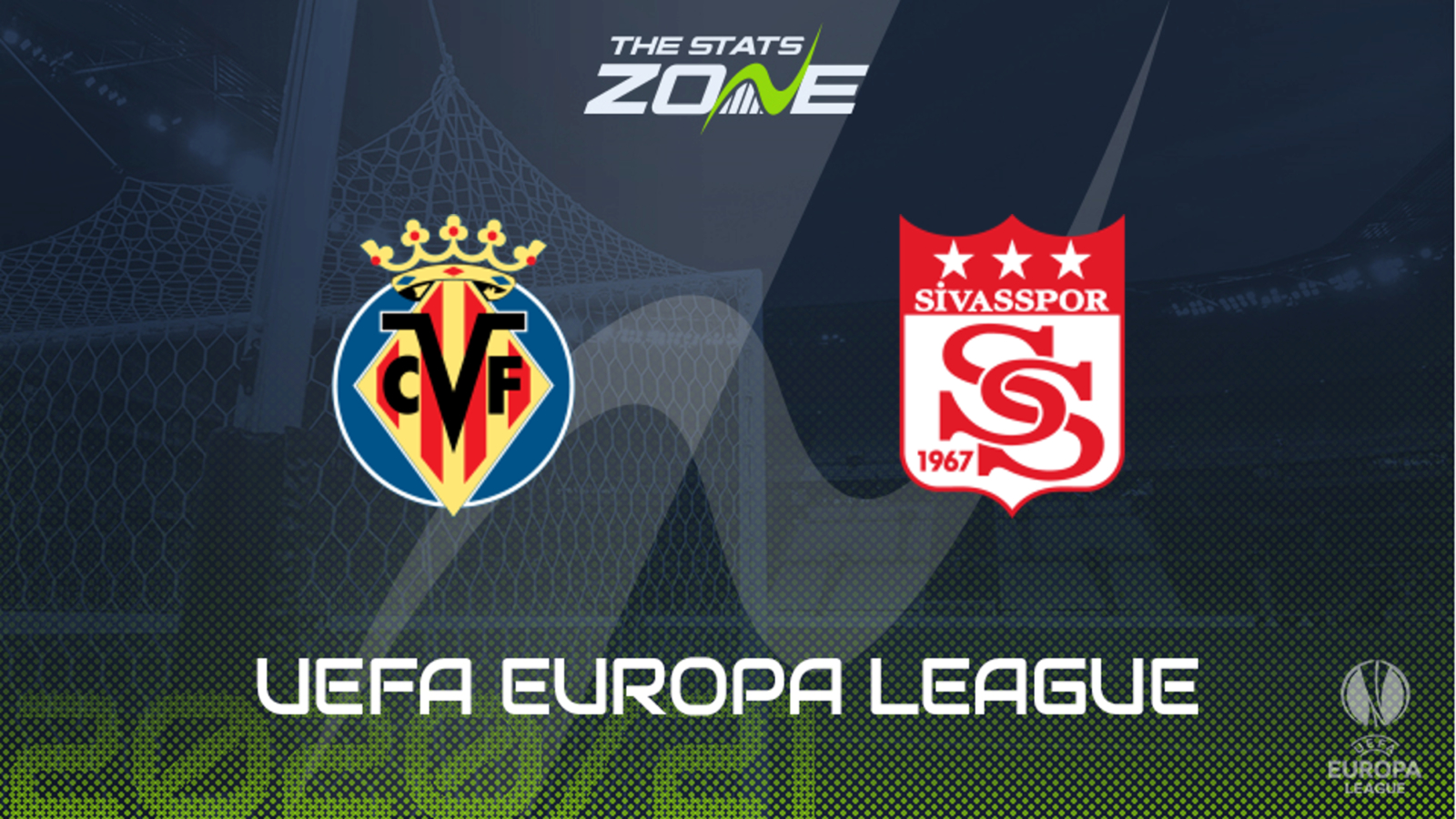 Where is Villarreal vs Sivasspor being played? Estadio de la Cerámica, Villarreal

Where can I get tickets for Villarreal vs Sivasspor? This match will be played without spectators

What TV channel is Villarreal vs Sivasspor on in the UK? BT Sport have the rights to UEFA Europa League matches in the UK, so it is worth checking their schedule

Where can I stream Villarreal vs Sivasspor in the UK? Subscribers can stream the match live on the BT Sport website & app

Villarreal have made a strong start to their La Liga campaign and they sit in second spot after six matches. They have lost just one game and they will look to transfer that form into the Europa League as they host Sivasspor in their first match. The minnows will compete in this competition for the first time in their history and will hope to give a good account of themselves as the only Turkish side remaining in the competition. However, this is a daunting task for them to kick-off and the Spaniards are capable of taking a first half lead which they can see through to the final whistle.