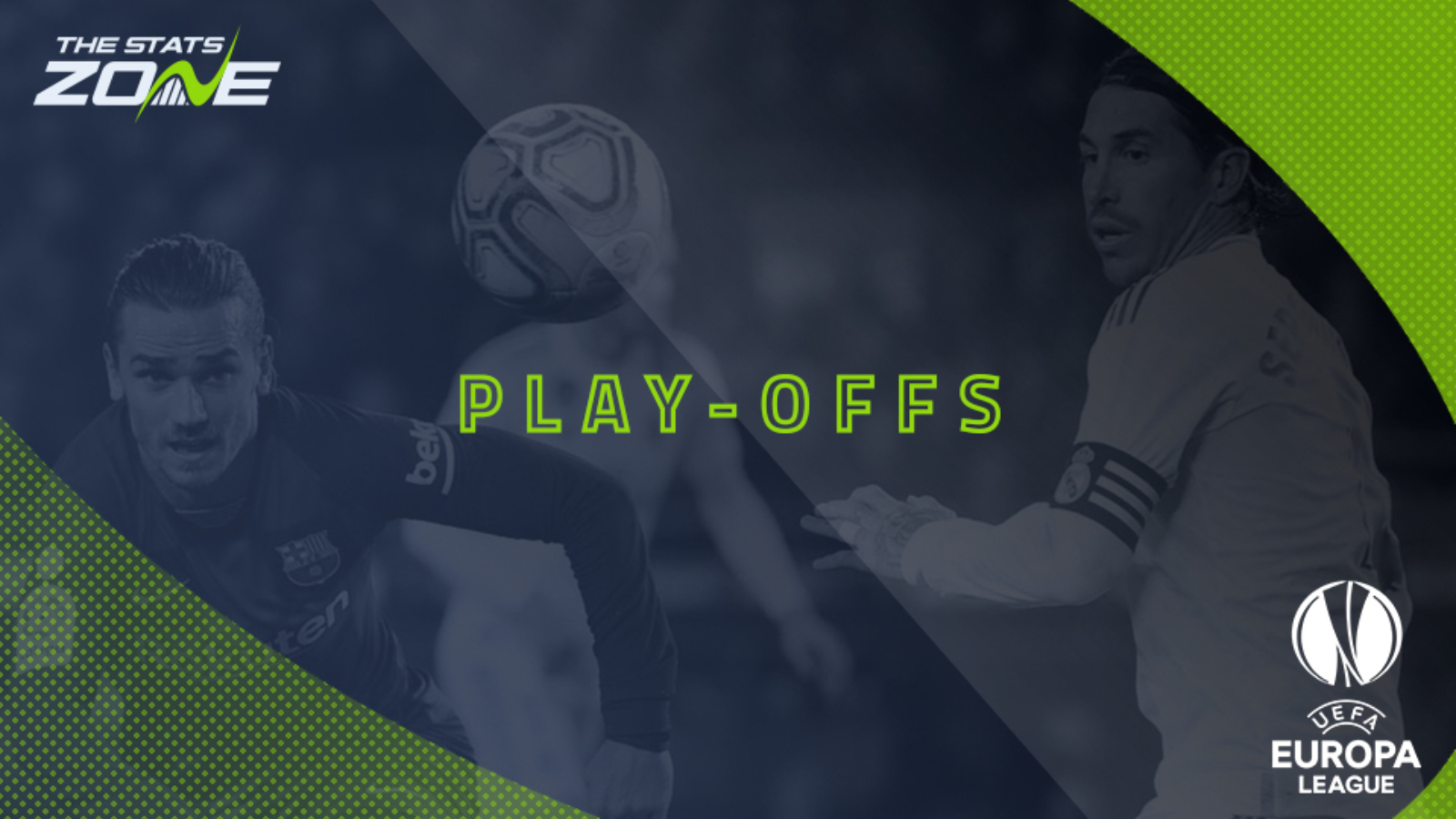 Where is Tottenham vs Maccabi Haifa being played? Tottenham Hotspur Stadium, London

Where can I get tickets for Tottenham vs Maccabi Haifa? This match will be played without spectators

What TV channel is Tottenham vs Maccabi Haifa on in the UK? BT Sport have the rights to UEFA Europa League matches in the UK, so it is worth checking their schedule

Where can I stream Tottenham vs Maccabi Haifa in the UK? Subscribers can stream the match live on the BT Sport website & app

Tottenham are in the midst of a very hectic schedule and this Europa League play-off tie comes quickly on the back of their Carabao Cup penalty shoot-out victory against Chelsea on Tuesday. As expected, Jose Mourinho made several changes to his team for that game - nine in total from their 1-1 draw against Newcastle on Sunday - and a stronger starting XI is going to take to the field for this crucial fixture with a place in the group stage up for grabs. Maccabi Haifa have won their previous five matches and can’t be taken lightly, but this match represents a step up in class and the home team should have the quality to progress. Tottenham have yet to keep a clean sheet this season so betting on them to win combined with both teams to score is an option that could be worth taking.