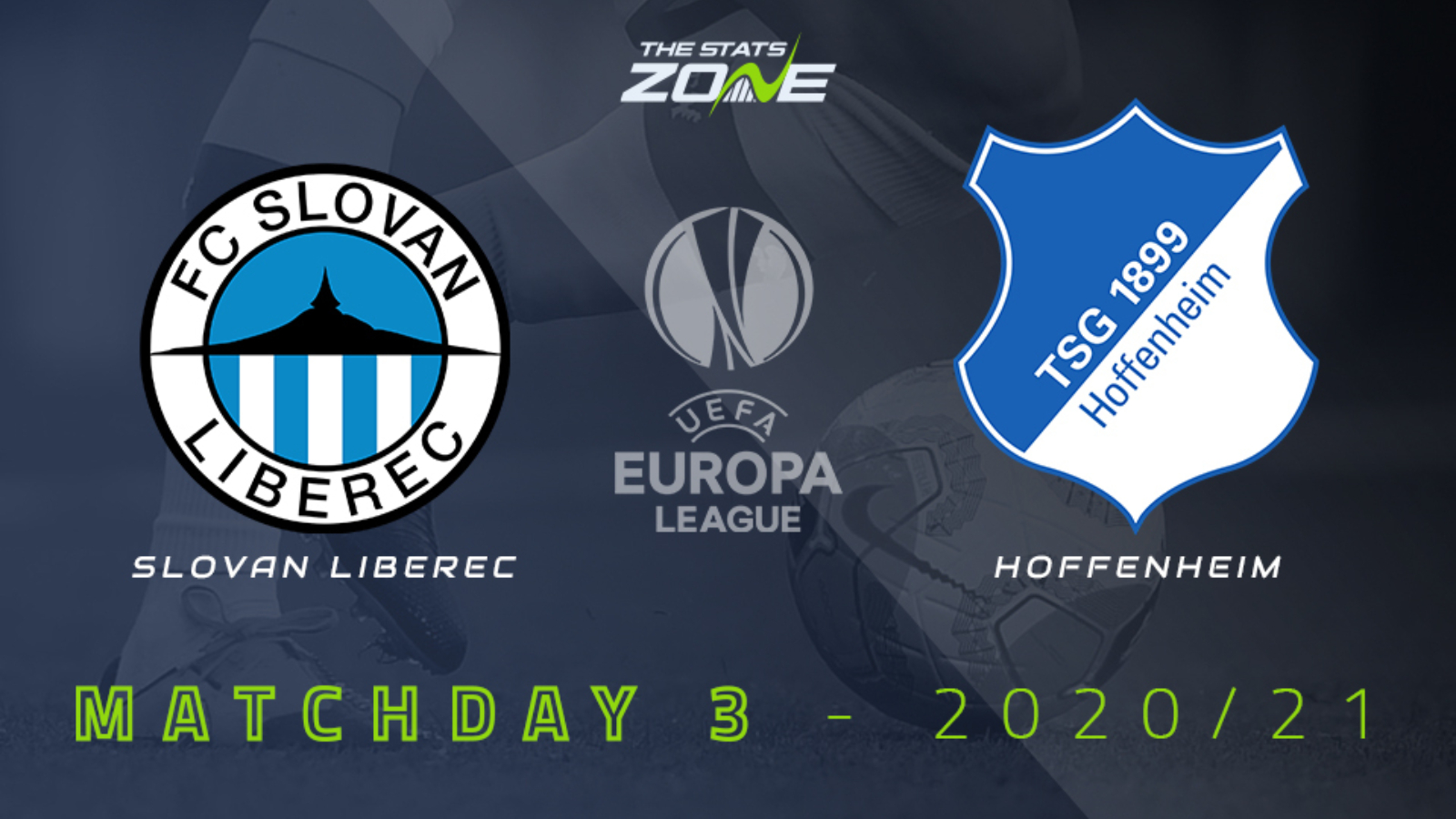 Where is Slovan Liberec vs Hoffenheim being played? Stadion u Nisy, Liberec

Where can I get tickets for Slovan Liberec vs Hoffenheim? A lot of Europa League games are being played without spectators but the situation is changing rapidly so it is worth checking official club websites for updates

What TV channel is Slovan Liberec vs Hoffenheim on in the UK? BT Sport have the rights to UEFA Europa League matches in the UK, so it is worth checking their schedule

Where can I stream Slovan Liberec vs Hoffenheim in the UK? Subscribers can stream the match live on the BT Sport website & app

Hoffenheim have been the standout team in Group L in the Europa League having won all three matches played so far with an aggregate scoreline of 11-1. They make the trip to the Czech Republic to face a Slovan side that they destroyed 5-0 on matchday three so they will be confident of another win here. That was the second match in a row in this competition that Slovan had conceded five as they are struggling at this level and with Hoffenheim knowing qualification for the knockout phase will be sealed with a win, they should have sufficient motivation to play to a high enough level where they should ease to victory here.