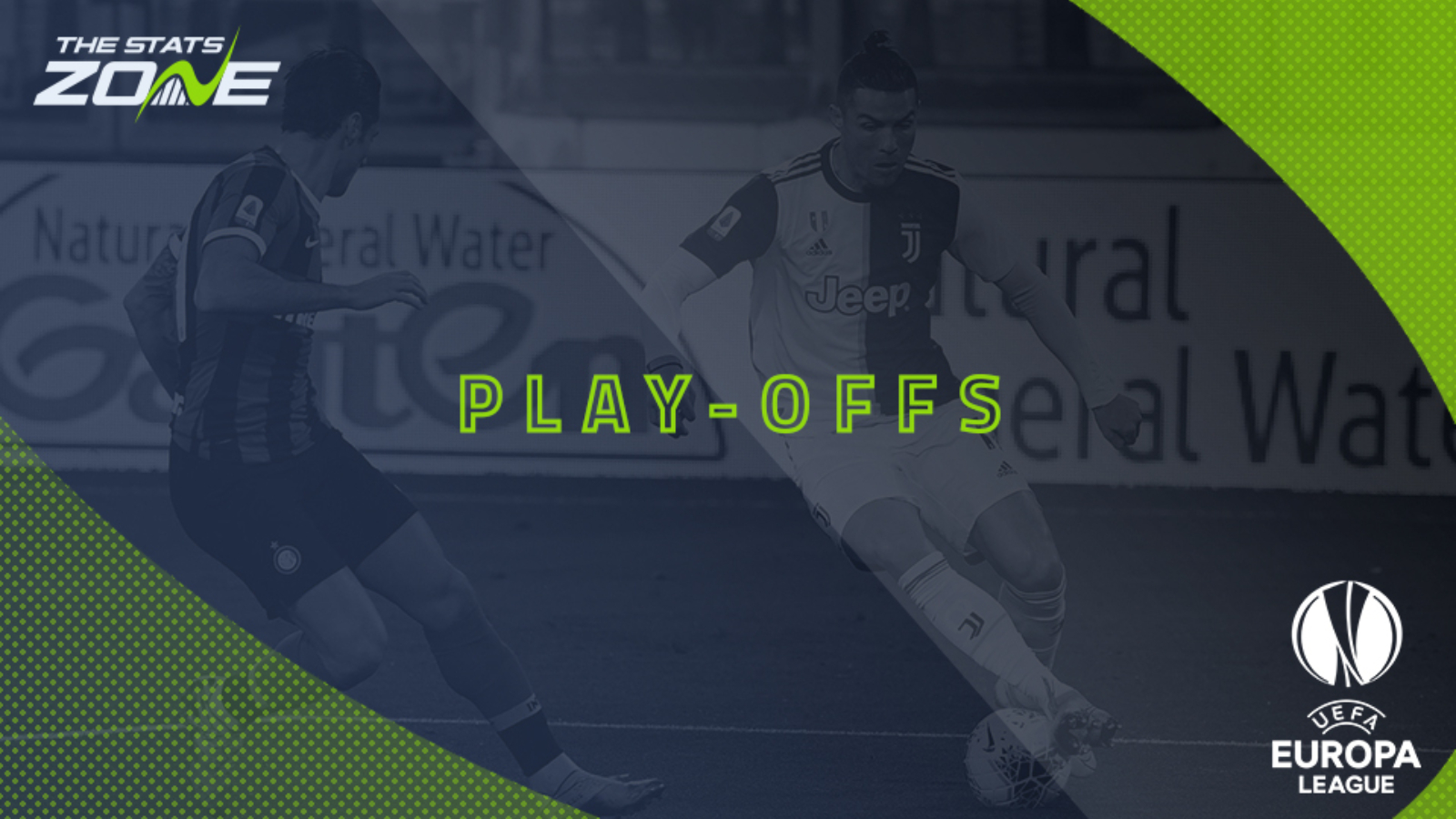 Where is Rosenborg vs PSV Eindhoven being played? Lerkendal Stadion, Trondheim

Where can I get tickets for Rosenborg vs PSV Eindhoven? This match will be played without spectators

What TV channel is Rosenborg vs PSV Eindhoven on in the UK? BT Sport have the rights to UEFA Europa League matches in the UK, so it is worth checking their schedule

Where can I stream Rosenborg vs PSV Eindhoven in the UK? Subscribers can stream the match live on the BT Sport website & app

These two teams are not strangers as they met twice in the group stage of the 2019-20 Europa League where a 4-1 victory for PSV in Norway was followed by a 1-1 draw in Eindhoven - the group stage campaign ended in disappointment for both clubs as neither failed to qualify for the knockout phase. Rosenborg head into this match with hopes of revenge - and their belief will be strong following eight wins and two draws in their last ten outings - but PSV are sure to be confident of progressing following their aforementioned comprehensive win in Trondheim last October. The Dutch side are tipped to qualify but it’s not likely to be as easy for them as it was when they last visited Norway.