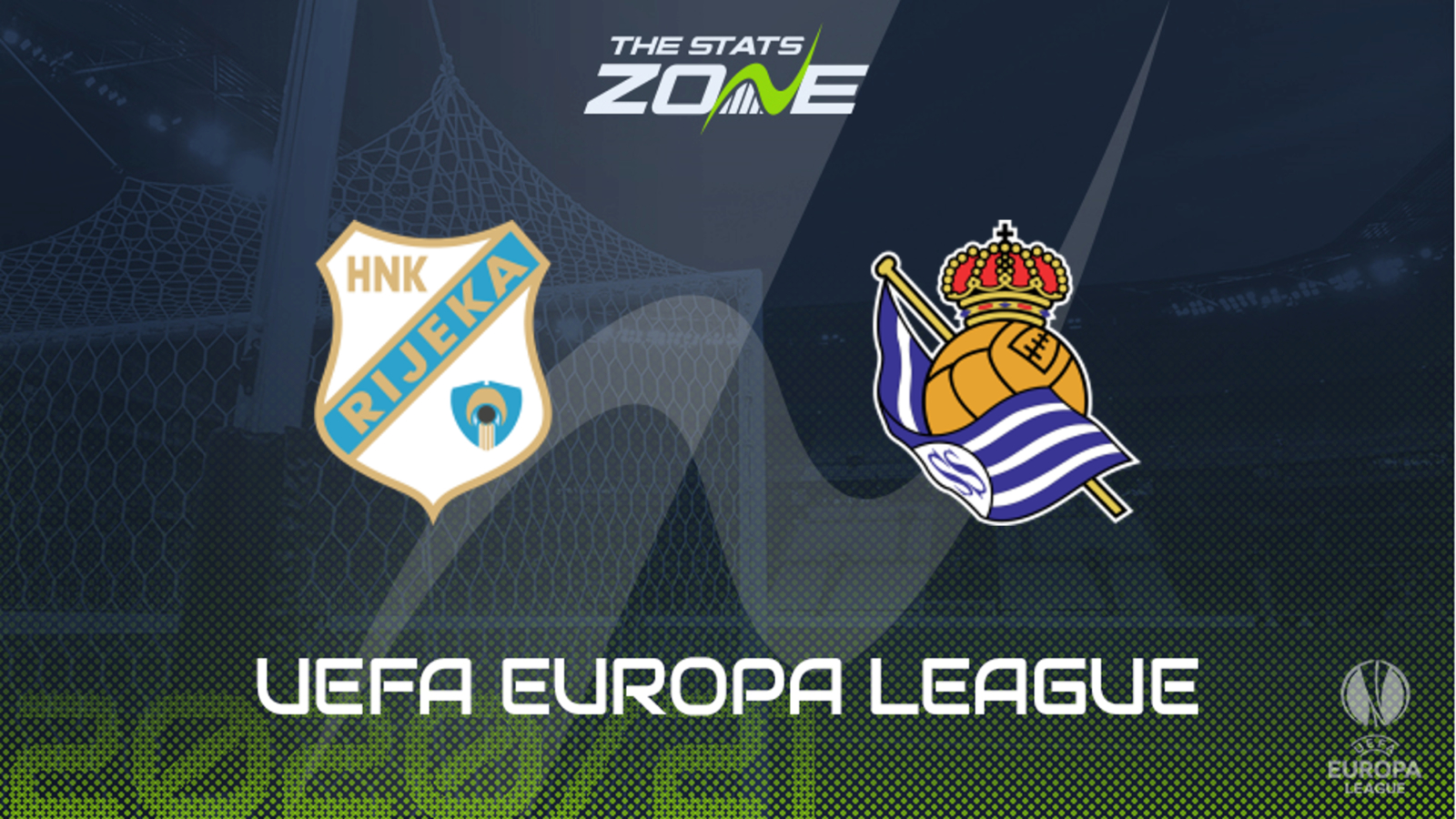 Where is Rijeka vs Real Sociedad being played? Stadion HNK Rijeka, Rijeka

Where can I get tickets for Rijeka vs Real Sociedad? This match will be played without spectators

What TV channel is Rijeka vs Real Sociedad on in the UK? BT Sport have the rights to UEFA Europa League matches in the UK, so it is worth checking their schedule

Where can I stream Rijeka vs Real Sociedad in the UK? Subscribers can stream the match live on the BT Sport website & app

Real Sociedad have made an excellent start to their 2020-21 domestic campaign and they moved to the top of La Liga with a 3-0 victory at Real Betis on Sunday. Although Imanol Alguacil’s team have impressed in the final third with three goals scored in three of their last four matches, it is also worth noting that they have conceded only twice in six matches, and the Spanish side will need to show more of that defensive solidity here against a team with a good home record. Rijeka have won 16 out of their last 18 matches on home soil, so certainly won’t be pushovers and this is a very tough test for Real Sociedad as they return to European action for the first time since the 2017-18 season. A tight low-scoring encounter is anticipated and under 2.5 goals is the betting tip.