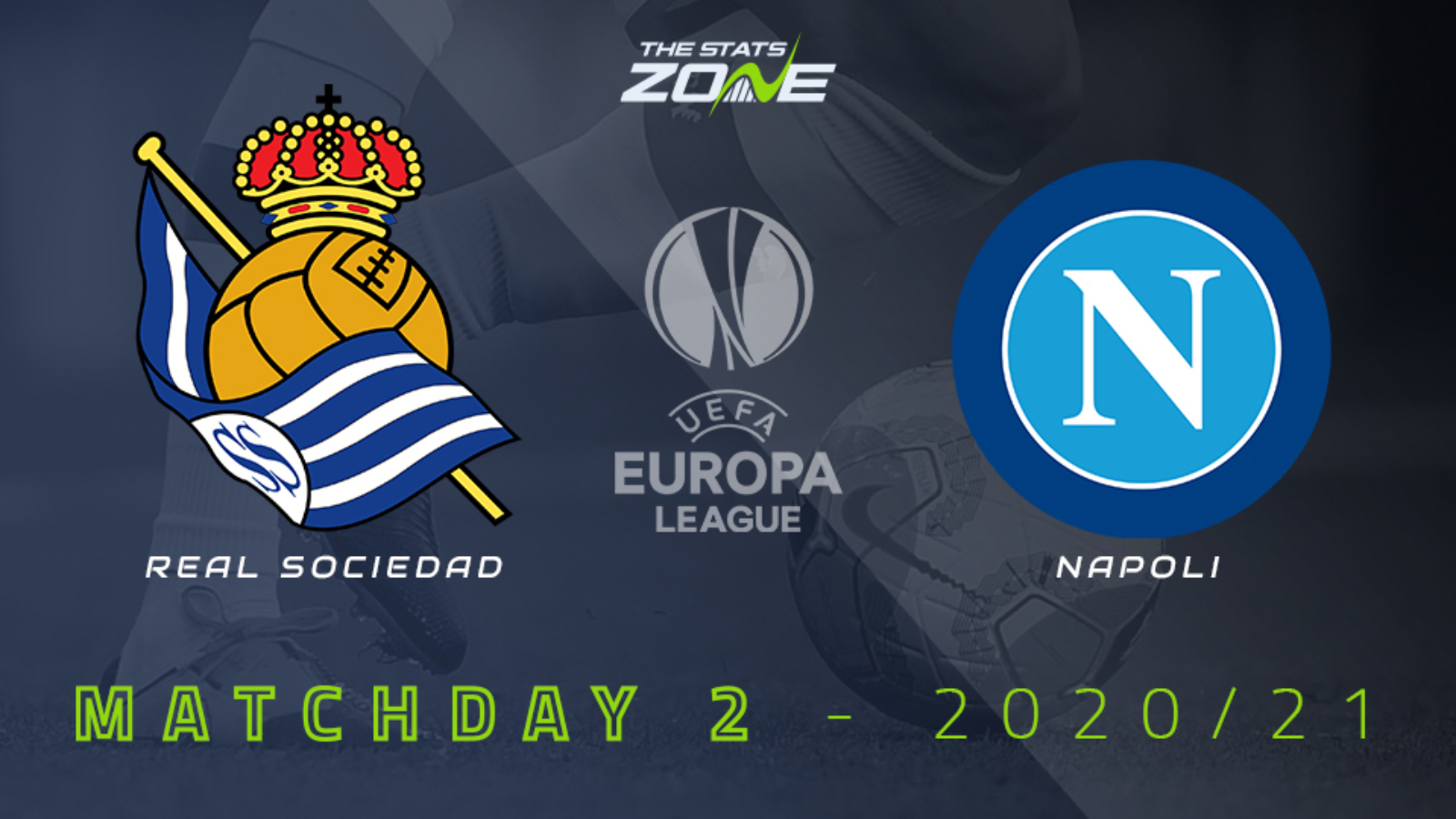 Where is Real Sociedad vs Napoli being played? Reale Arena, Donostia-San Sebastián

Where can I get tickets for Real Sociedad vs Napoli? A lot of Europa League games are being played without spectators but the situation is changing rapidly so it is worth checking official club websites for updates

What TV channel is Real Sociedad vs Napoli on in the UK? BT Sport have the rights to UEFA Europa League matches in the UK, so it is worth checking their schedule

Where can I stream Real Sociedad vs Napoli in the UK? Subscribers can stream the match live on the BT Sport website & app

Real Sociedad made it three wins in a row with their win over Rijeka in the UEFA Europa League last week and then they extended that run as they put four past Huesca in their La Liga clash. They face a tough test to improve on that record as they host Napoli, although the Italian side did go down to AZ Alkmaar in their opener last week. Sociedad have been very solid at the back so far this season and that has seen them top La Liga at this early stage with confidence flowing through the camp. They should be able to continue their strong run by earning at least a point here and having conceded just three goals in eight games in all competitions, this clash should produce under 2.5 goals.