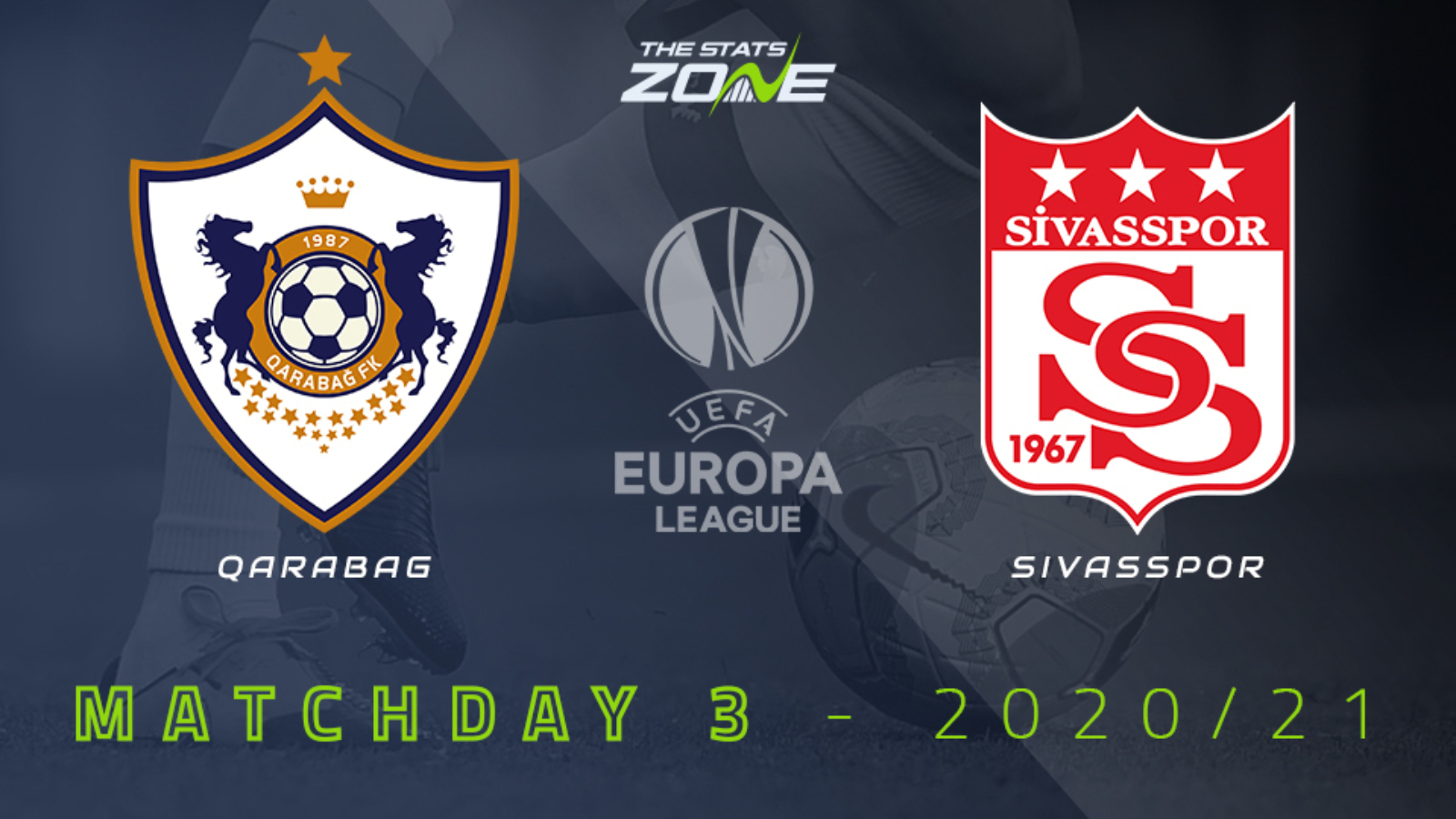 Where is Qarabag vs Sivasspor being played? Tofiq Bəhramov adına Respublika stadionu, Baku

Where can I get tickets for Qarabag vs Sivasspor? A lot of Europa League games are being played without spectators but the situation is changing rapidly so it is worth checking official club websites for updates

What TV channel is Qarabag vs Sivasspor on in the UK? BT Sport have the rights to UEFA Europa League matches in the UK, so it is worth checking their schedule

Where can I stream Qarabag vs Sivasspor in the UK? Subscribers can stream the match live on the BT Sport website & app

Sivasspor claimed their first ever win in the UEFA Europa League group stage when they triumphed 2-0 against Qarabag three weeks ago and they go into this round of fixtures three points behind second placed Maccabi Tel Aviv. The situation is looking bleaker for the hosts as they have yet to pick up a point in this group and so a win here is a must if they are to keep their hopes of qualification alive. The fact that Qarabag have failed to win any of their last 11 home group matches in European competition does not make one feel confident that a win for the champions of Azerbaijan is a likely outcome. There certainly seems to be a good chance that Sivasspor can come away with at least a point from this encounter and the draw no bet option is worth considering if you are having a wager.