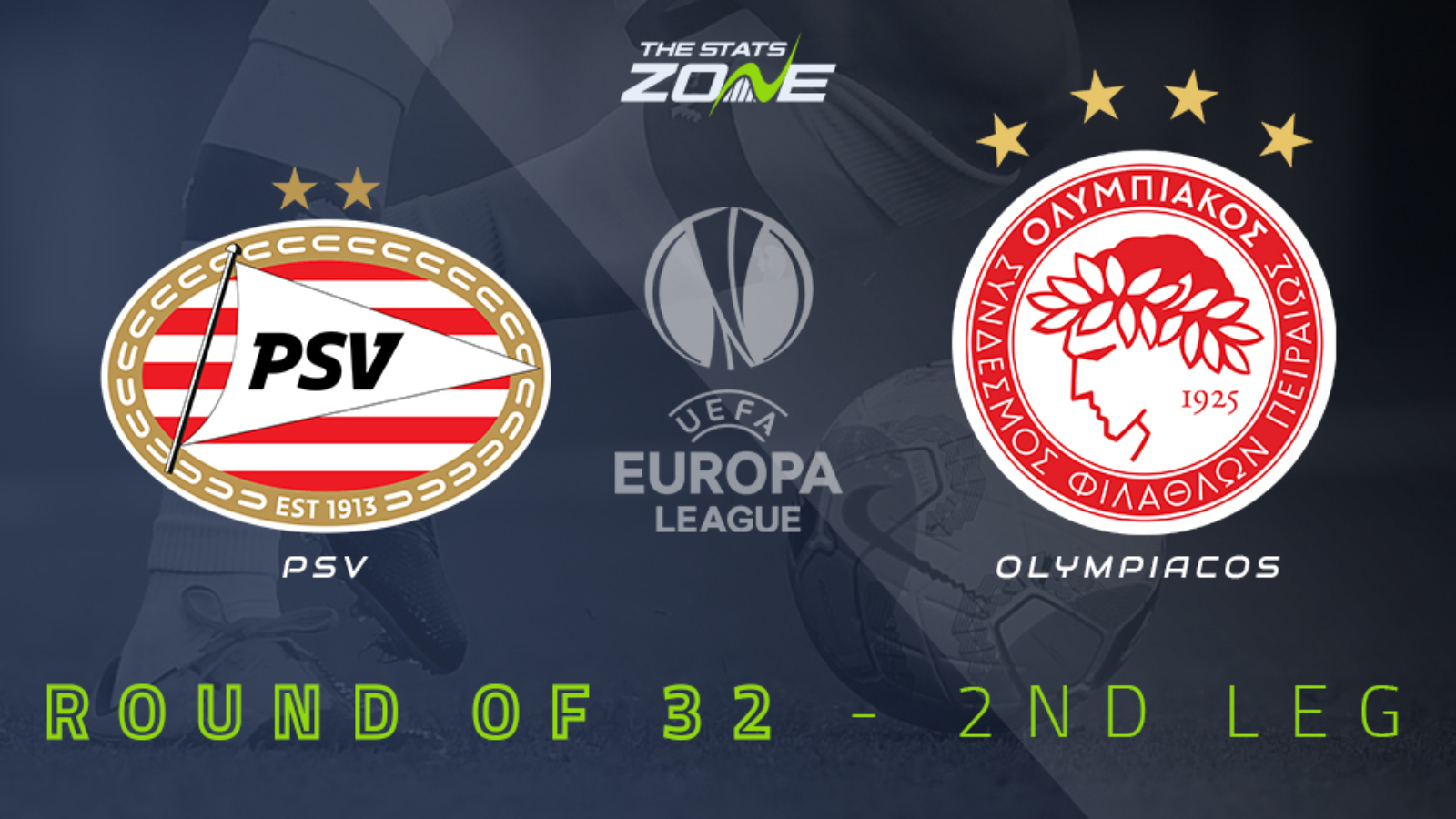 Where is PSV Eindhoven vs Olympiacos being played? Philips Stadion, Eindhoven

Where can I get tickets for PSV Eindhoven vs Olympiacos? A lot of Europa League games are being played without spectators but the situation is changing rapidly so it is worth checking official club websites for updates

What TV channel is PSV Eindhoven vs Olympiacos on in the UK? BT Sport have the rights to UEFA Europa League matches in the UK, so it is worth checking their schedule

Where can I stream PSV Eindhoven vs Olympiacos in the UK? Subscribers can stream the match live on the BT Sport website & app

PSV Eindhoven were once again involved in a high scoring Europa League affair this season last time out, with six goals scored in their round of 32 first leg clash with Olympiacos. However, it was the Greek side who came out on top 4-2 and hold a significant advantage heading into the second leg at Philips Stadion. A two-goal disadvantage will for PSV into an ultra-offensive playstyle here as they are forced to take risks in a bid to overturn their deficit. However, this will likely afford Olympiacos opportunities to put the tie beyond doubt as they try to hit the hosts on the counter attack. Either way, another great watch for the neutral looks on the cards, with over 2.5 goals expected to be scored over the course of 90 minutes for the second game in a row between these two teams. 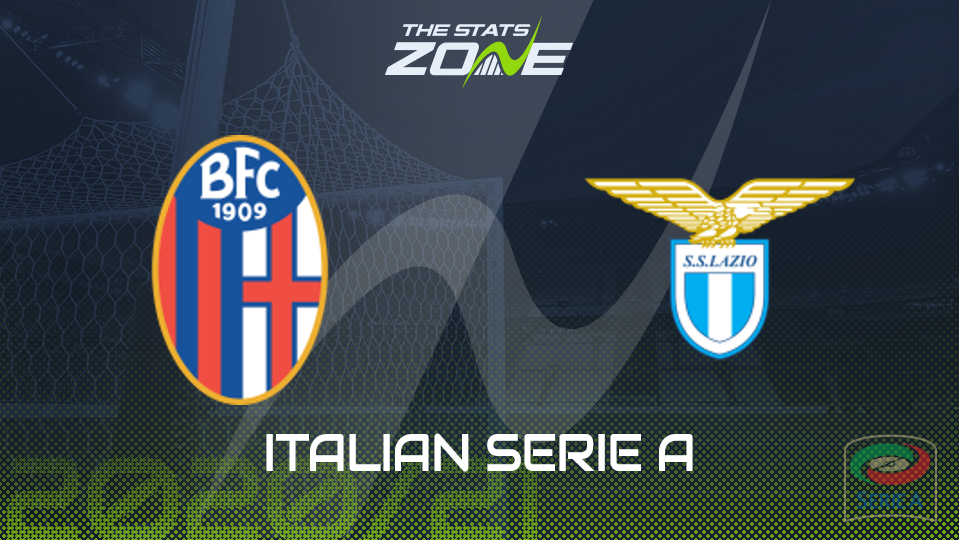 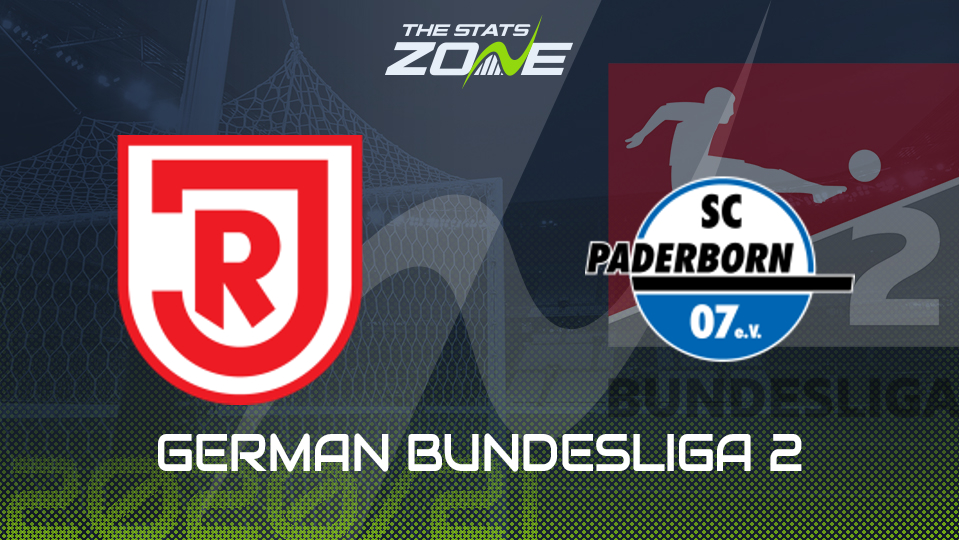 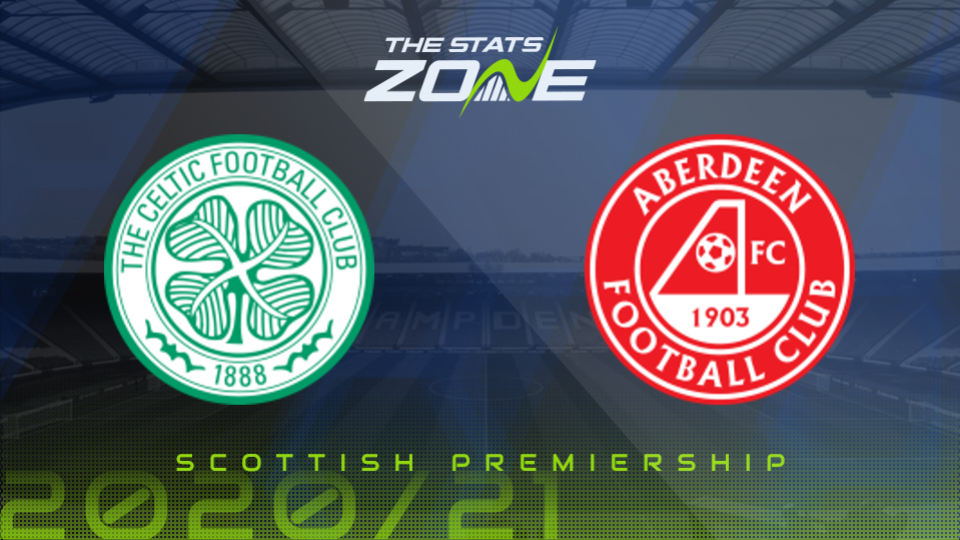 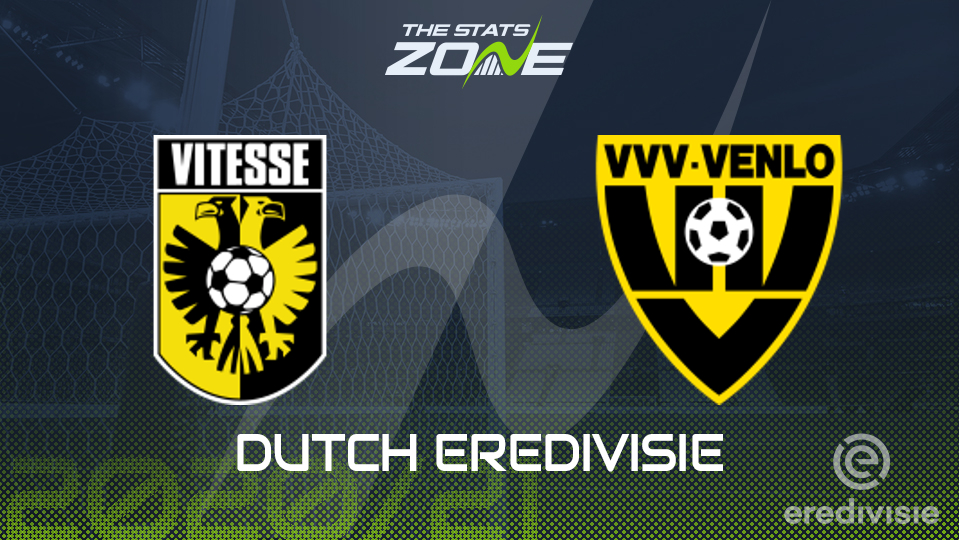 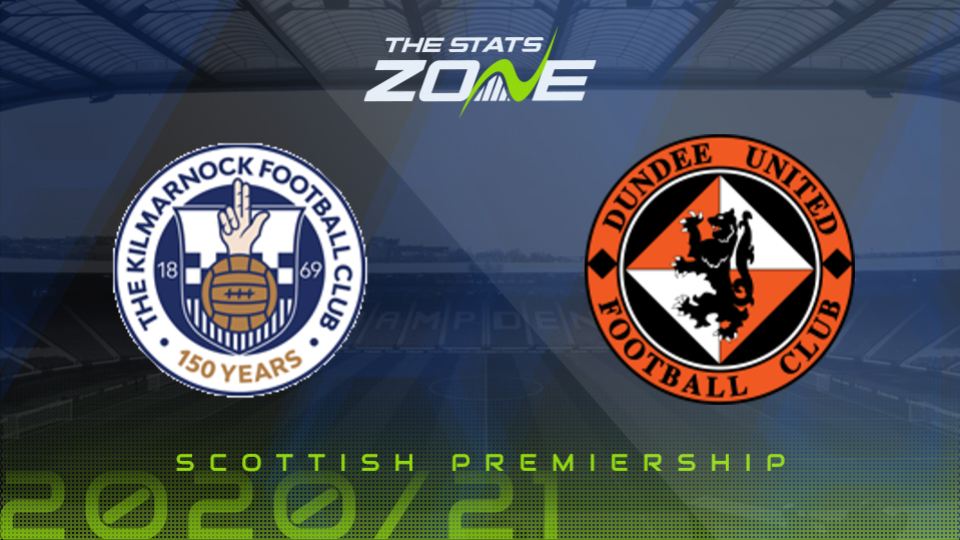 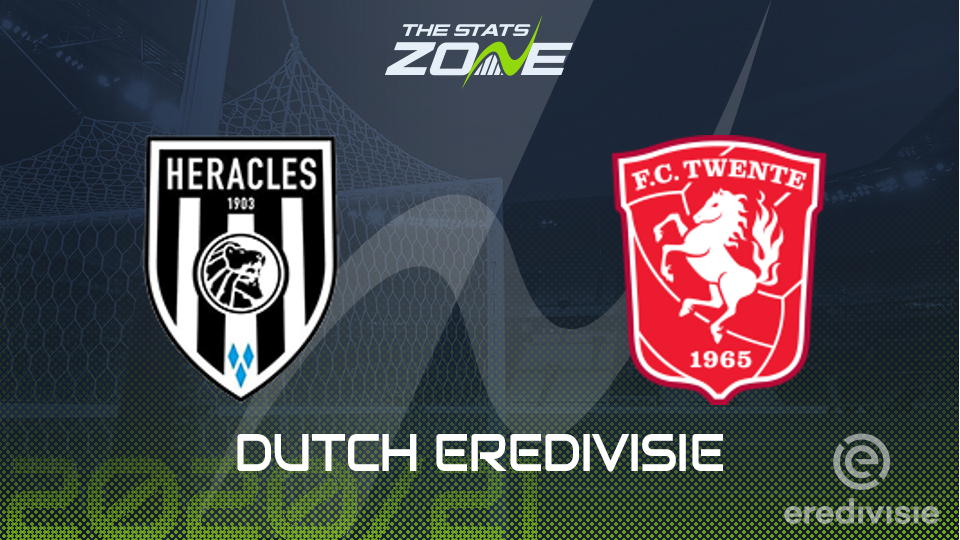 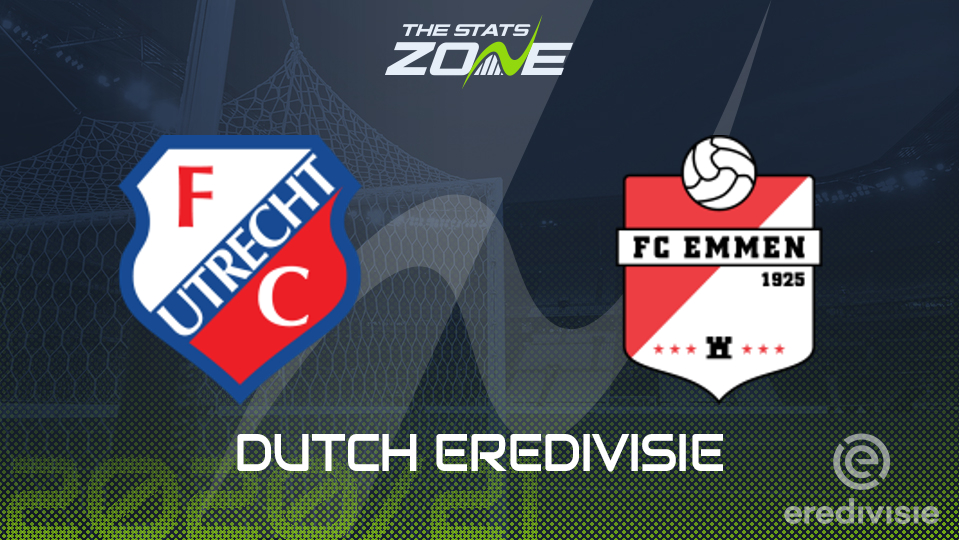 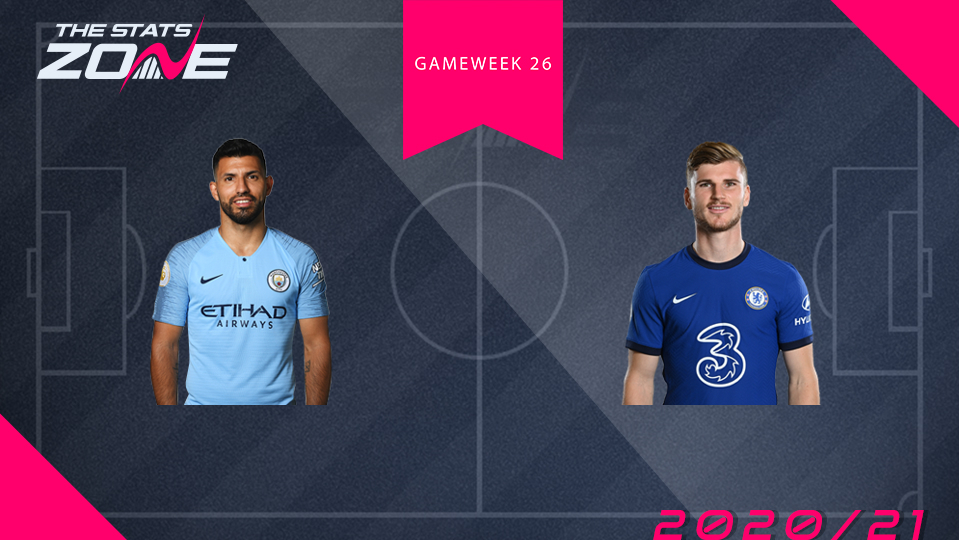 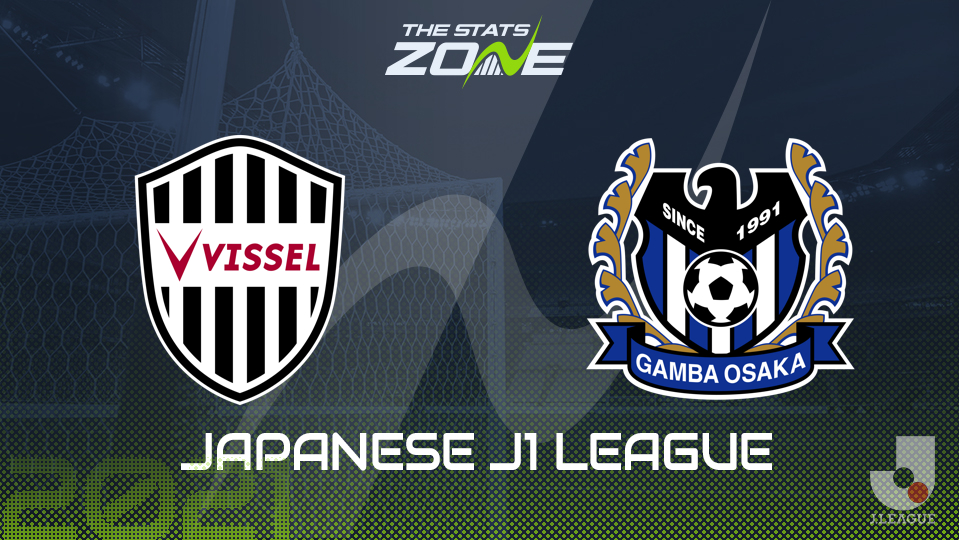 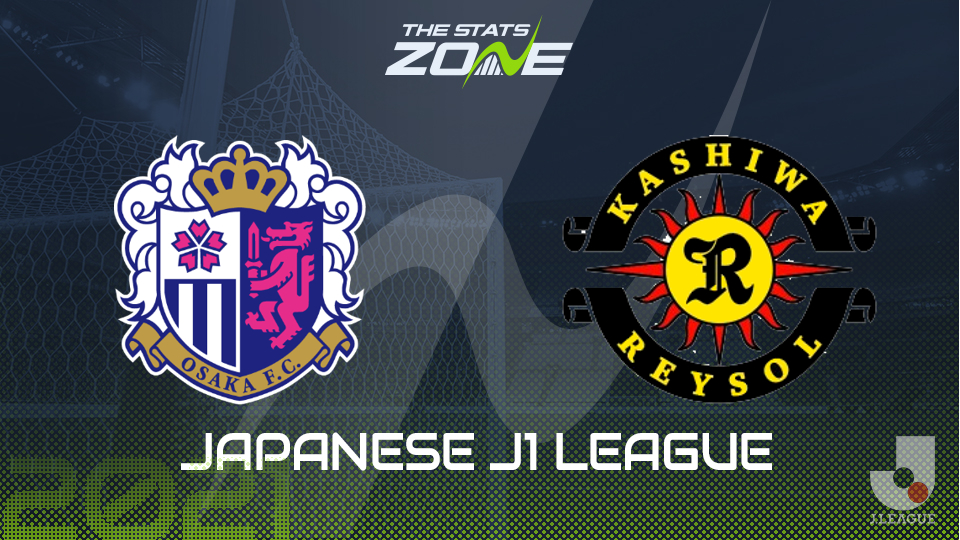 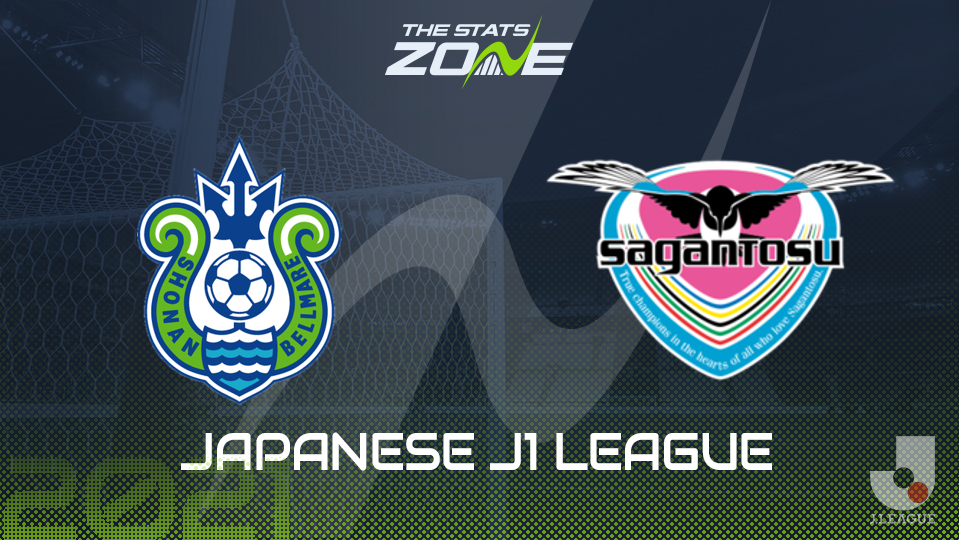 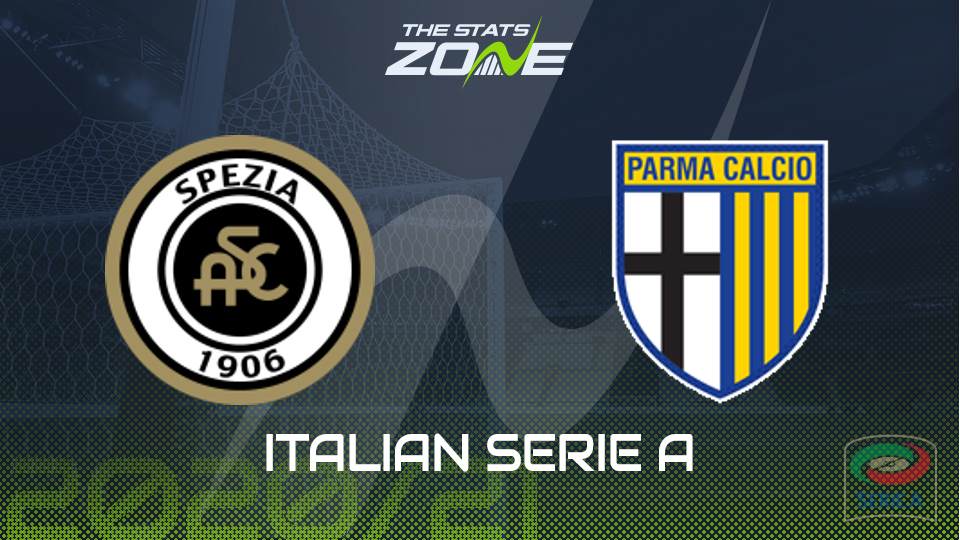