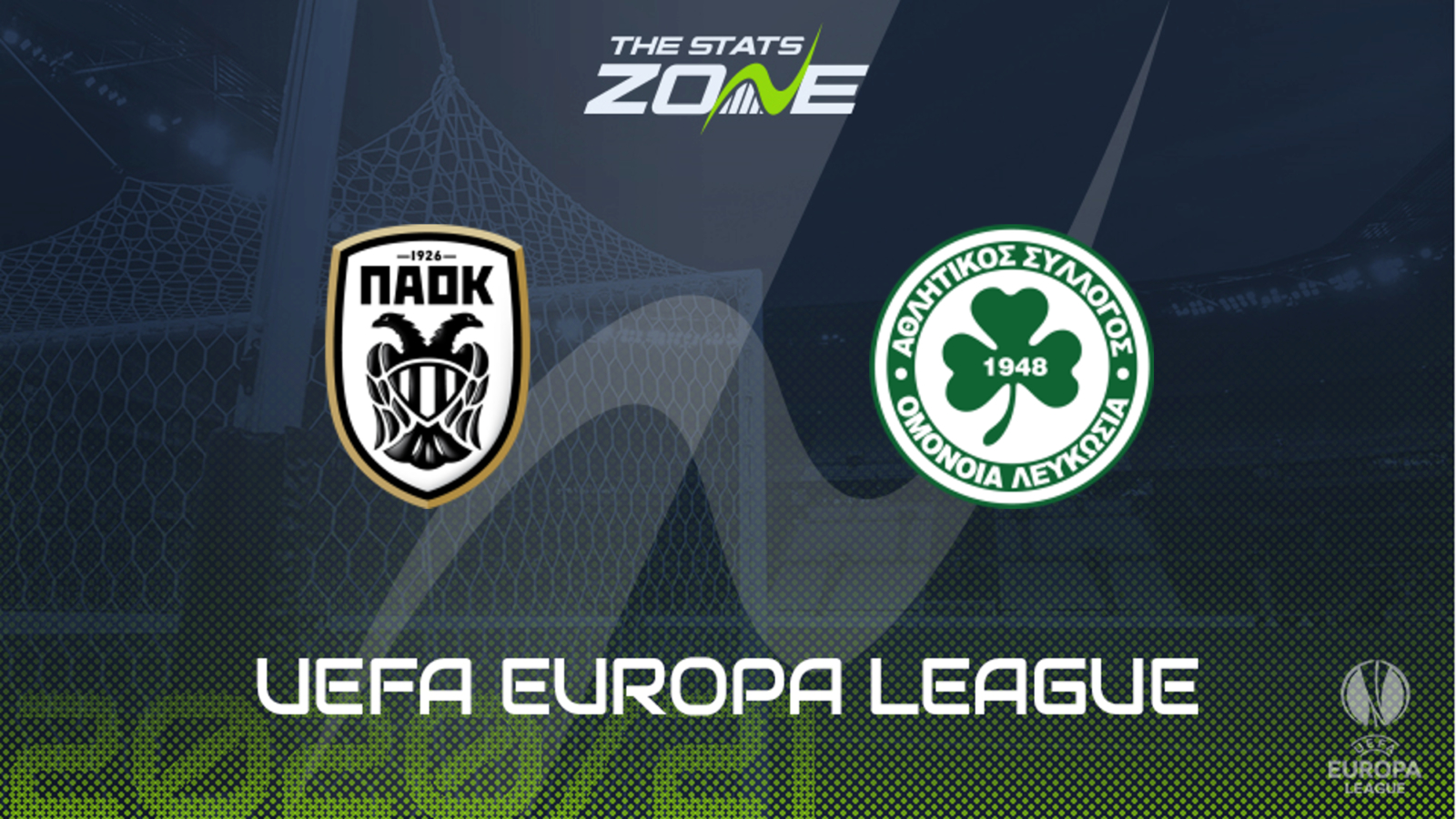 Where is PAOK vs Omonia Nicosia being played? Stadio Toumbas, Thessaloníki

Where can I get tickets for PAOK vs Omonia Nicosia? This match will be played without spectators

What TV channel is PAOK vs Omonia Nicosia on in the UK? BT Sport have the rights to UEFA Europa League matches in the UK, so it is worth checking their schedule

Where can I stream PAOK vs Omonia Nicosia in the UK? Subscribers can stream the match live on the BT Sport website & app

Both of these two teams will be disappointed that they are not in action in the UEFA Champions League this week as they each lost out in the play-off round for the elite tournament. A place in the Europa League is still seen as a decent consolation for each of them though and they will still be well-motivated heading into this game. Omonia Nicosia already have experience of meeting Greek opposition in Europe this season as it was Olympiacos who denied them in the UCL play-off round - Omonia lost 2-0 away in Greece and then drew 0-0 in the home leg. PAOK do have the edge in terms of quality here but Omonia proved against Olympiacos that they can’t be taken lightly and they are expected to be very competitive. PAOK are tipped to just get over the line in a tight contest.