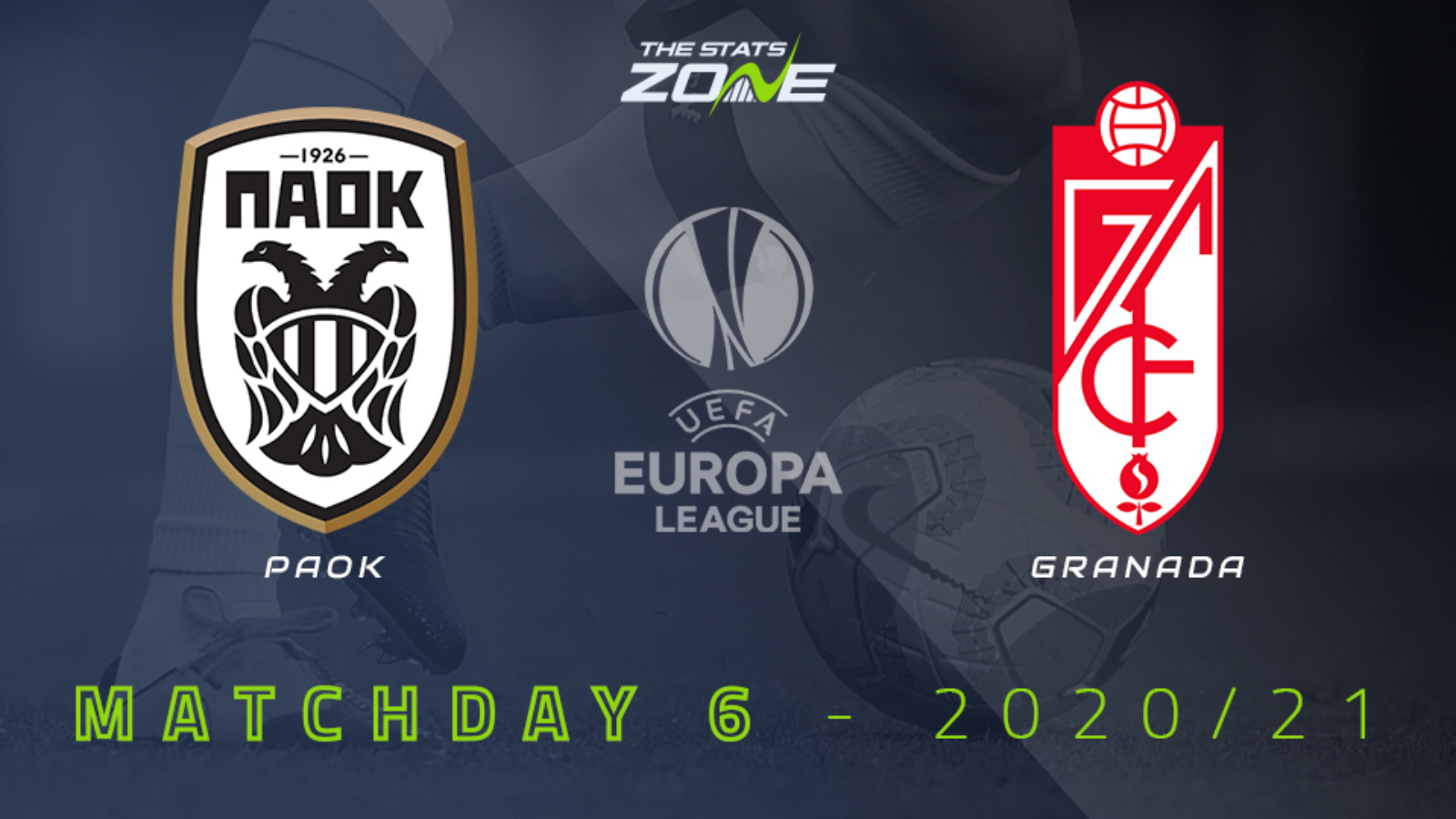 Where is PAOK vs Granada being played? Stadio Toumbas, Thessaloníki

Where can I get tickets for PAOK vs Granada? A lot of Europa League games are being played without spectators but the situation is changing rapidly so it is worth checking official club websites for updates

What TV channel is PAOK vs Granada on in the UK? BT Sport have the rights to UEFA Europa League matches in the UK, so it is worth checking their schedule

Where can I stream PAOK vs Granada in the UK? Subscribers can stream the match live on the BT Sport website & app

Granada’s superb early season form has deserted them of late and they have managed to win just one of their last six matches in all competitions. They were defeated by PSV Eindhoven in their Europa League clash last week and that opened the door for the Dutch side to challenge for top spot in Group E, although it remains in the Spanish side’s hands. A win here would ensure they progress as group winners but PAOK could pose some problems on home soil. The Greek outfit have lost just one of their last 12 home matches in all competitions and they were hugely impressive winners over PSV in their last home clash in the UEL. Granada’s troubles of late have come at the back having failed to keep a clean sheet in their last six so the hosts should score in this one, but PAOK have managed just one clean sheet in this year’s competition so far so expect goals at either end.