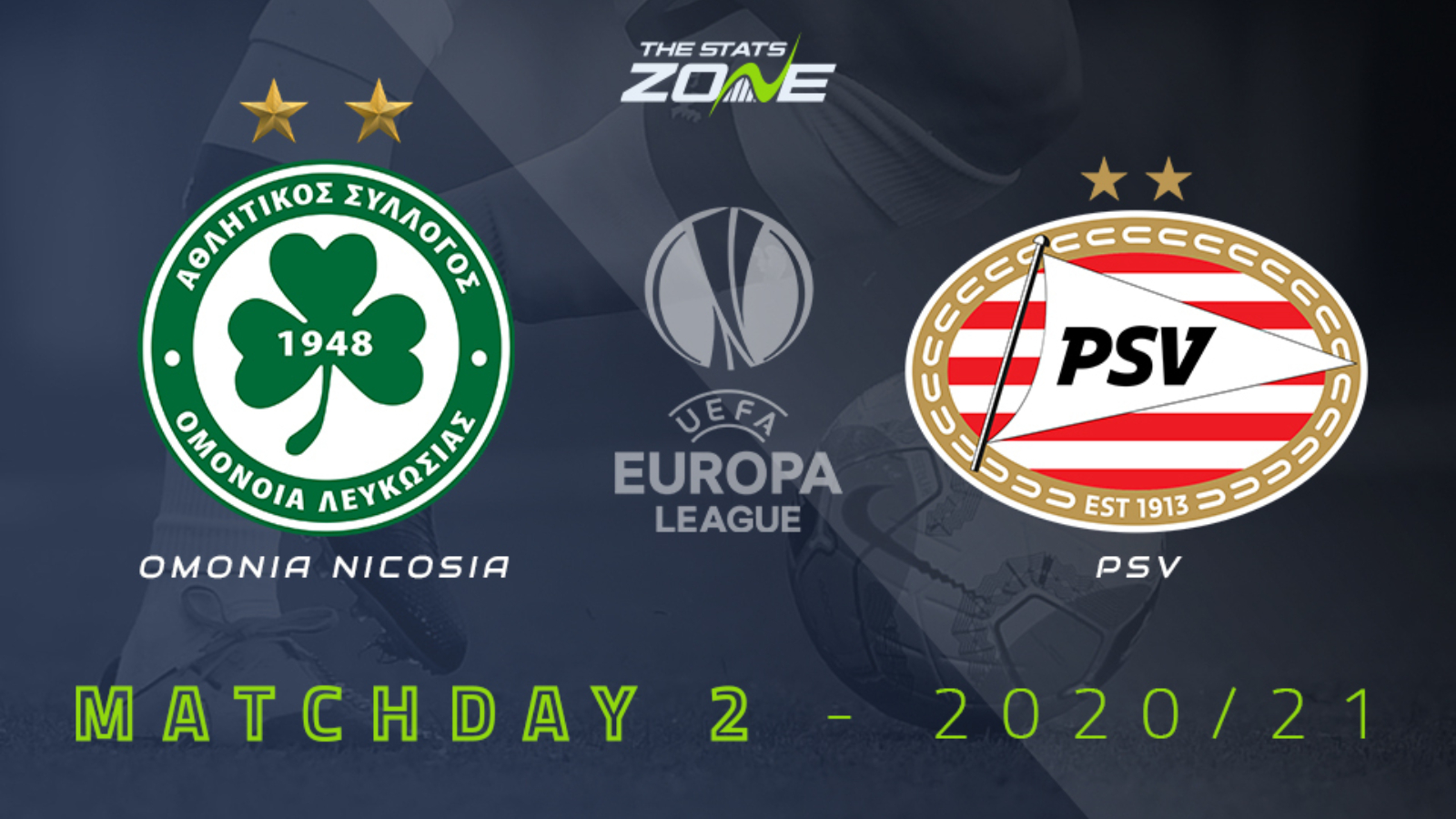 Where is Omonia Nicosia vs PSV Eindhoven being played? Neo GSP, Nicosia

Where can I get tickets for Omonia Nicosia vs PSV Eindhoven? A lot of Europa League games are being played without spectators but the situation is changing rapidly so it is worth checking official club websites for updates

What TV channel is Omonia Nicosia vs PSV Eindhoven on in the UK? BT Sport have the rights to UEFA Europa League matches in the UK, so it is worth checking their schedule

Where can I stream Omonia Nicosia vs PSV Eindhoven in the UK? Subscribers can stream the match live on the BT Sport website & app

Omonia Nicosia made it five games without defeat in all competitions with a draw with Enosis at the weekend which came on the back taking a point from their clash with PAOK in their opening UEFA Europa League contest last week. They will hope to build on that point as they take on PSV with the Dutch side losing their last two, including going down to Granada in their UEL opener. That is a blip for PSV who have started the season so well but they are capable of responding on this trip to Cyprus by avoiding a third straight loss.