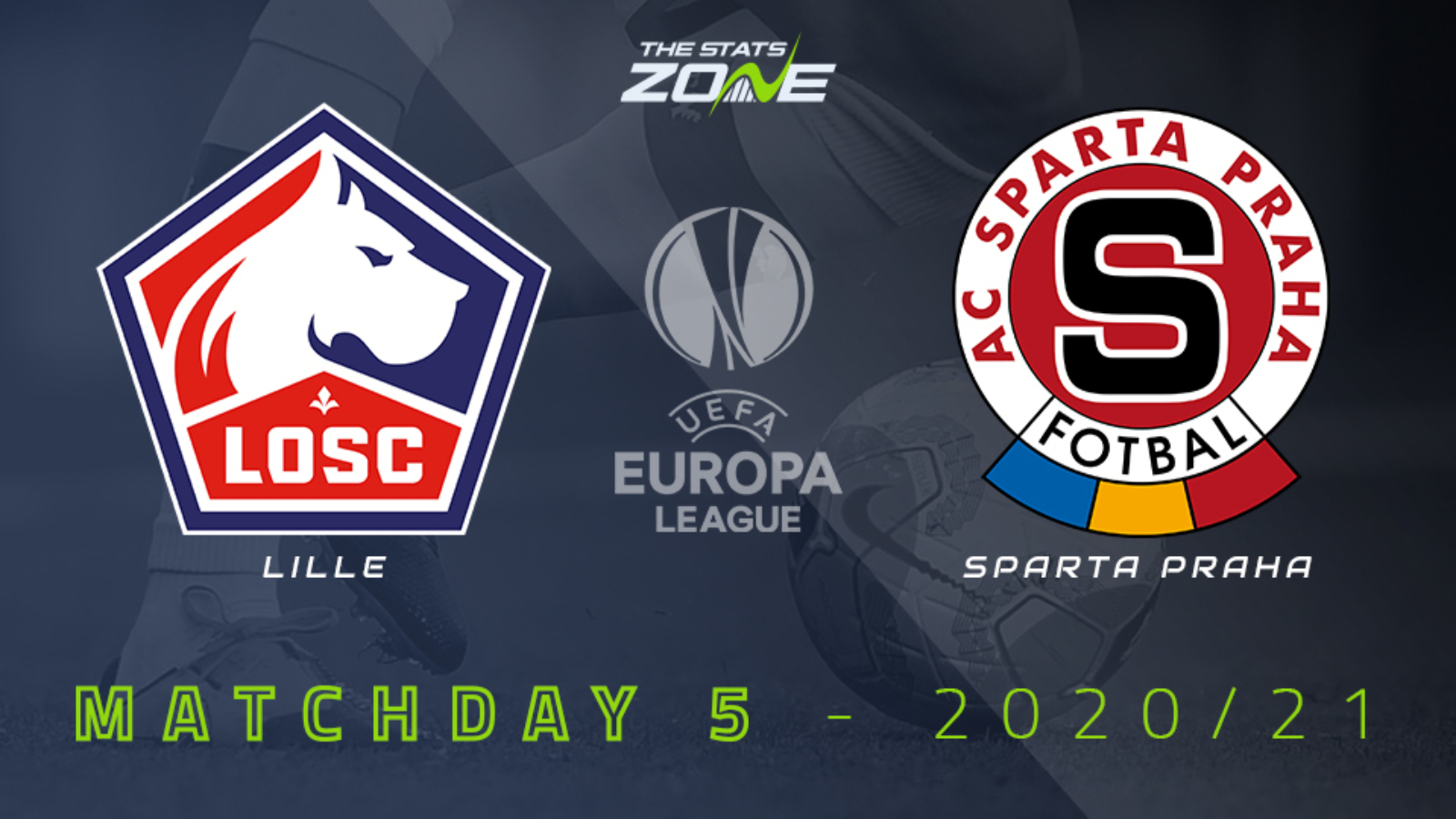 Where is Lille vs Sparta Praha being played? Stade Pierre-Mauroy, Villeneuve d'Ascq

Where can I get tickets for Lille vs Sparta Praha? A lot of Europa League games are being played without spectators but the situation is changing rapidly so it is worth checking official club websites for updates

What TV channel is Lille vs Sparta Praha on in the UK? BT Sport have the rights to UEFA Europa League matches in the UK, so it is worth checking their schedule

Where can I stream Lille vs Sparta Praha in the UK? Subscribers can stream the match live on the BT Sport website & app

Sparta Praha have given themselves a fair chance of qualification with back-to-back 4-1 victories over Celtic but they now face the side they lost to by that exact scoreline back on Matchday 1. Lille – who are second in Ligue 1 behind PSG at present – are performing well on all fronts at the minute and have lost just once in all competitions since February. They’ve conceded in both their Europa League games at home though and this has the potential to be an open game so backing over 2.5 goals could be the way to play this one.