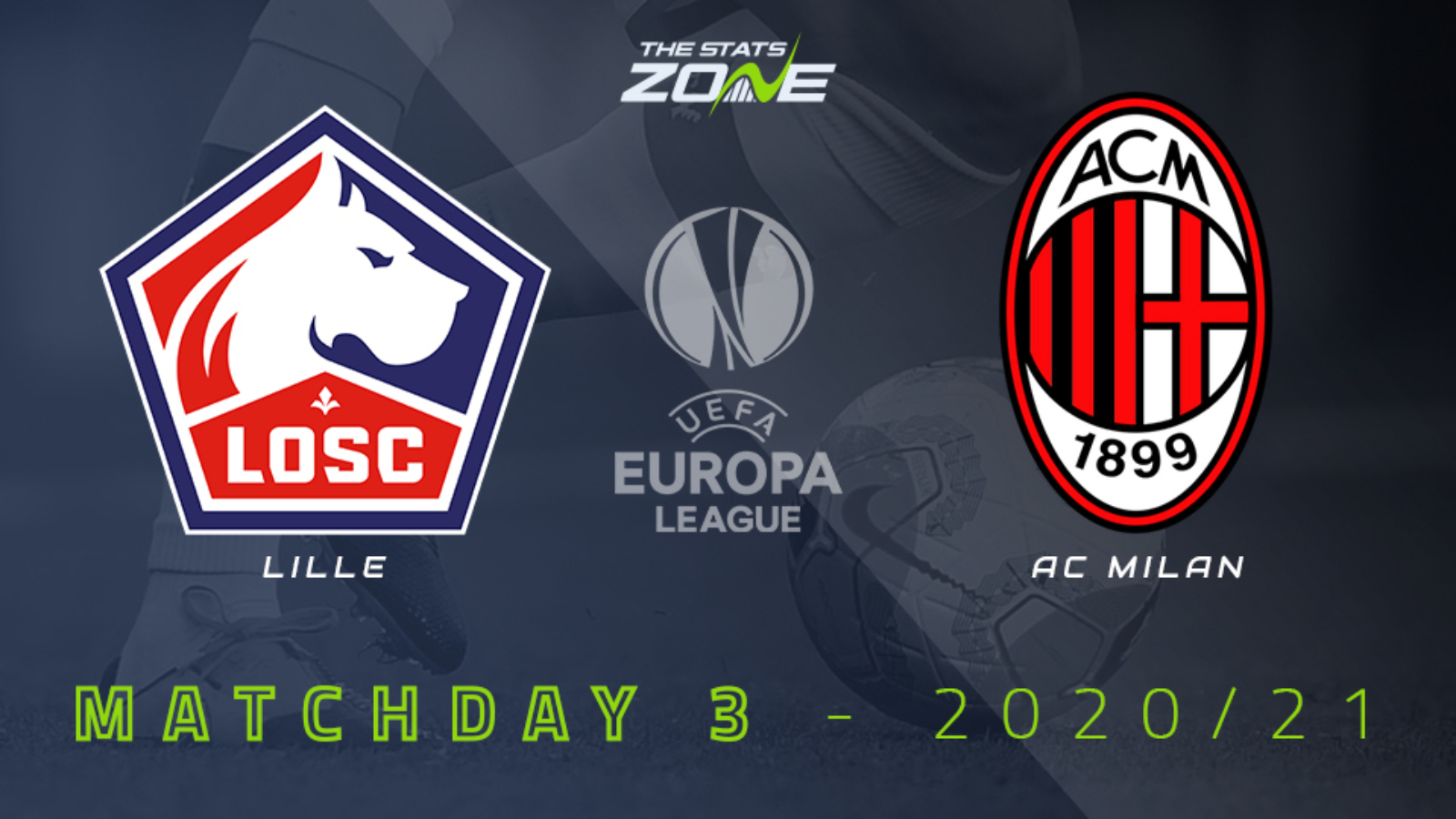 Where is Lille vs AC Milan being played? Stade Pierre-Mauroy, Villeneuve d'Ascq

Where can I get tickets for Lille vs AC Milan? A lot of Europa League games are being played without spectators but the situation is changing rapidly so it is worth checking official club websites for updates

What TV channel is Lille vs AC Milan on in the UK? BT Sport have the rights to UEFA Europa League matches in the UK, so it is worth checking their schedule

Where can I stream Lille vs AC Milan in the UK? Subscribers can stream the match live on the BT Sport website & app

Lille upset the odds to win 3-0 against Milan in Italy three weeks ago and they now have the incentive of knowing that a victory in this match would secure them a place in the knockout phase. Yusuf Yazıcı was the key man in that game with his second successive away hat-trick in the group stage and the Turkish international again showed excellent goalscoring form at the weekend with two goals in Lille’s 4-0 victory against Lorient. Milan also enjoyed a confidence boosting win in their last league match with Zlatan Ibrahimović scoring twice in a 3-1 away victory against Napoli and they will be highly-motivated to gain revenge for their defeat on MD3. Unfortunately for Milan, Ibrahimović picked up an injury in that game and his absence lessens their chances of success against a Lille side who are flying high with confidence. Even if Lille don’t manage a repeat of their victory in Milan they look capable of claiming a point which would still leave them in a very strong position at the top of the table.