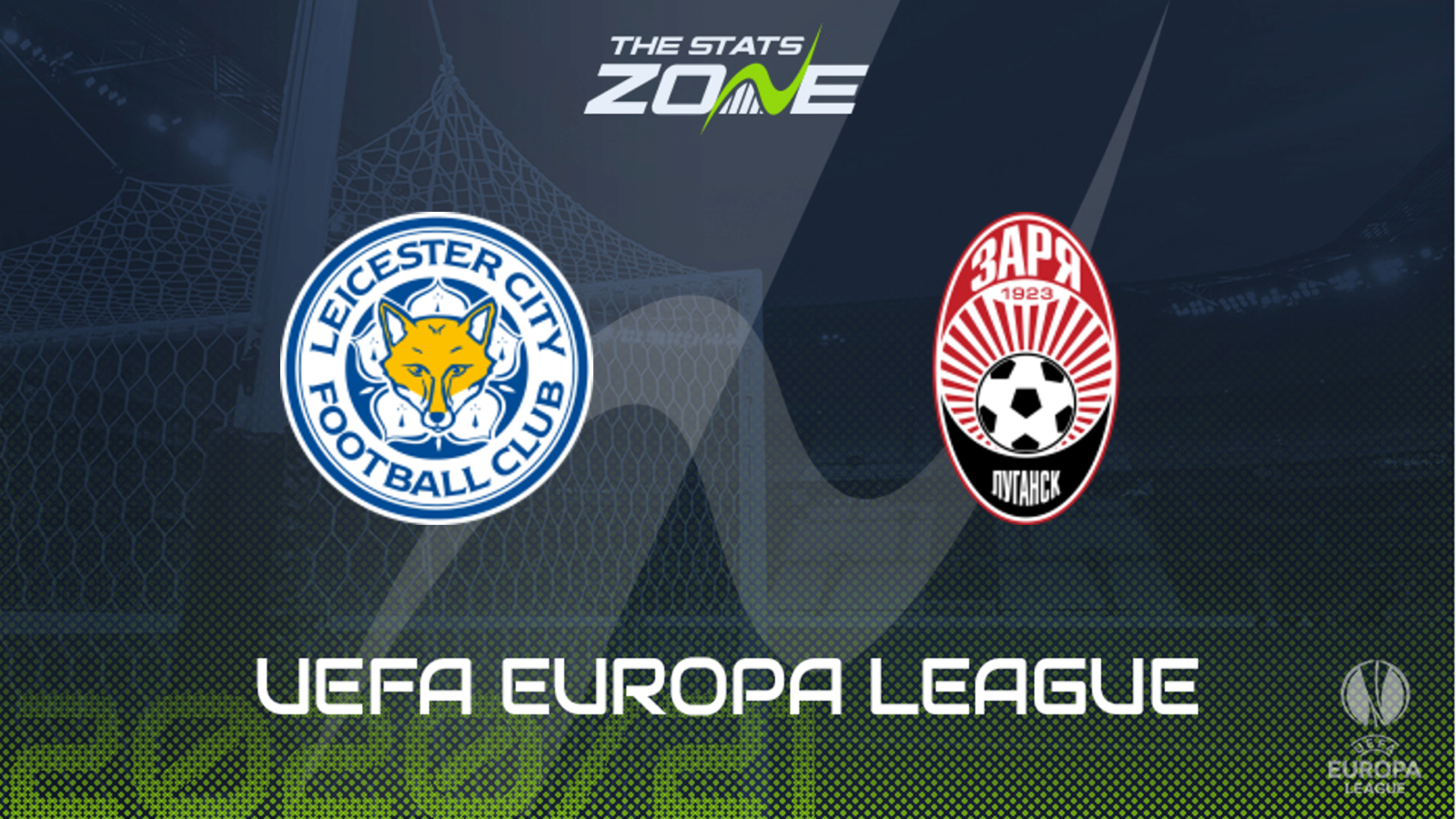 Where is Leicester vs Zorya being played? King Power Stadium, Leicester

Where can I get tickets for Leicester vs Zorya? This match will be played without spectators

What TV channel is Leicester vs Zorya on in the UK? BT Sport have the rights to UEFA Europa League matches in the UK, so it is worth checking their schedule

Where can I stream Leicester vs Zorya in the UK? Subscribers can stream the match live on the BT Sport website & app

Leicester started the Premier League season in spectacular fashion as they won their opening three matches, including a five-goal blitz of Manchester City. However, they have since lost their last two and failed to score in either with Brendan Rodgers’ side struggling to hit those early heights. They have suffered some injury woes which have contributed of late but they will hope the Europa League provides them with some respite from their Premier League form. They host Ukrainian side Zorya in this opening match and it will be a good chance for them to return to winning ways. The visitors have won just one of their six matches to start their league campaign and their problems are likely to be heightened here with the Foxes able to win by two clear goals.