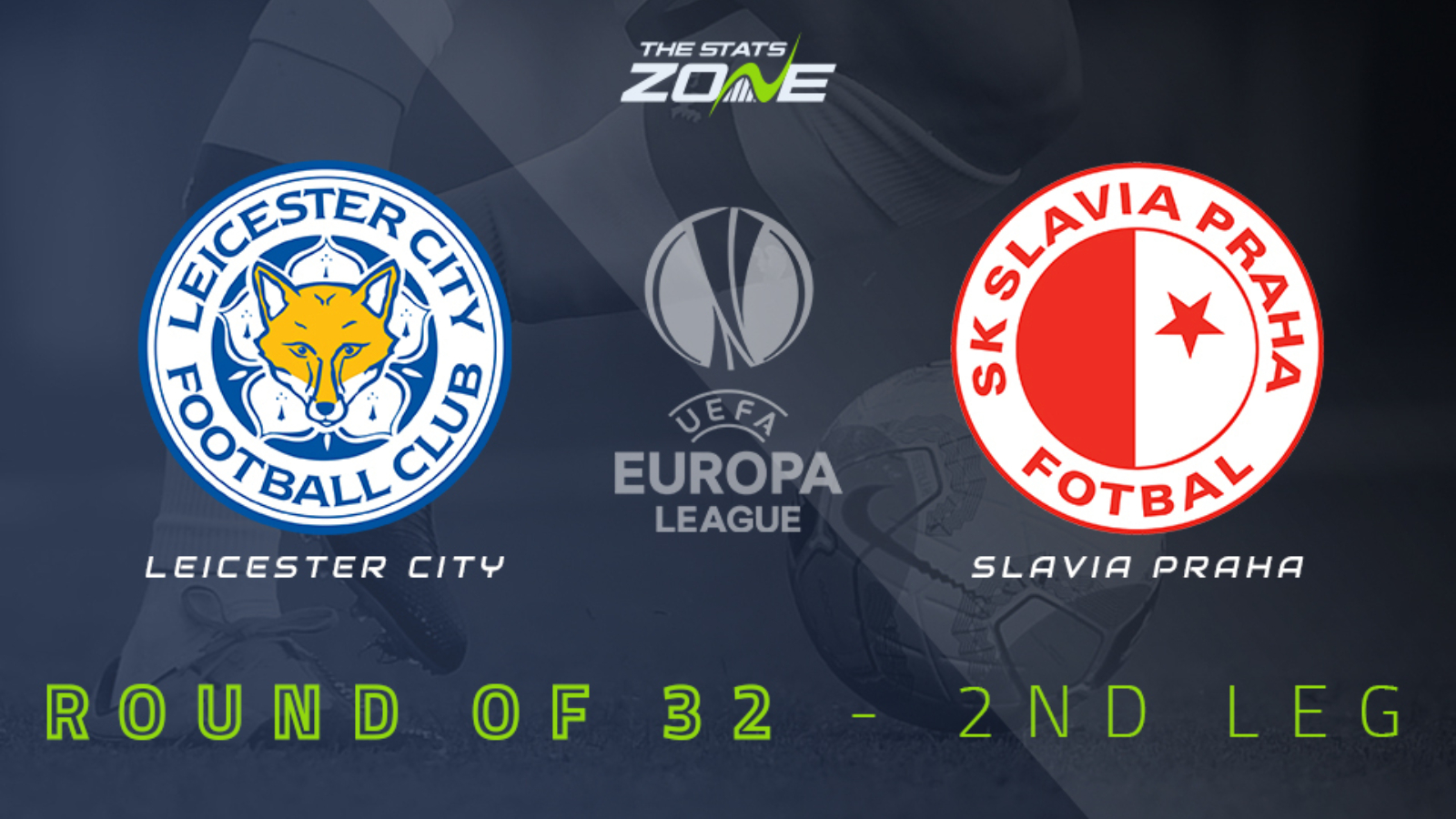 Where is Leicester vs Slavia Praha being played? King Power Stadium, Leicester

Where can I get tickets for Leicester vs Slavia Praha? A lot of Europa League games are being played without spectators but the situation is changing rapidly so it is worth checking official club websites for updates

What TV channel is Leicester vs Slavia Praha on in the UK? BT Sport have the rights to UEFA Europa League matches in the UK, so it is worth checking their schedule

Where can I stream Leicester vs Slavia Praha in the UK? Subscribers can stream the match live on the BT Sport website & app

Leicester and Slavia Praha played out a fairly uneventful 0-0 draw in the Czech Republic last week, with both not showing enough quality in attack to force a lead heading into the second leg at the King Power Stadium. The Foxes currently sit third in the Premier League and were victorious away at Aston Villa this past Sunday, whilst Slavia could only draw away at Teplice. The hosts are expected to field their strongest possible side here despite their fixture list growing ever more congested and that first eleven with home advantage should prove good enough to force a second leg victory in what is likely to prove another close contest.