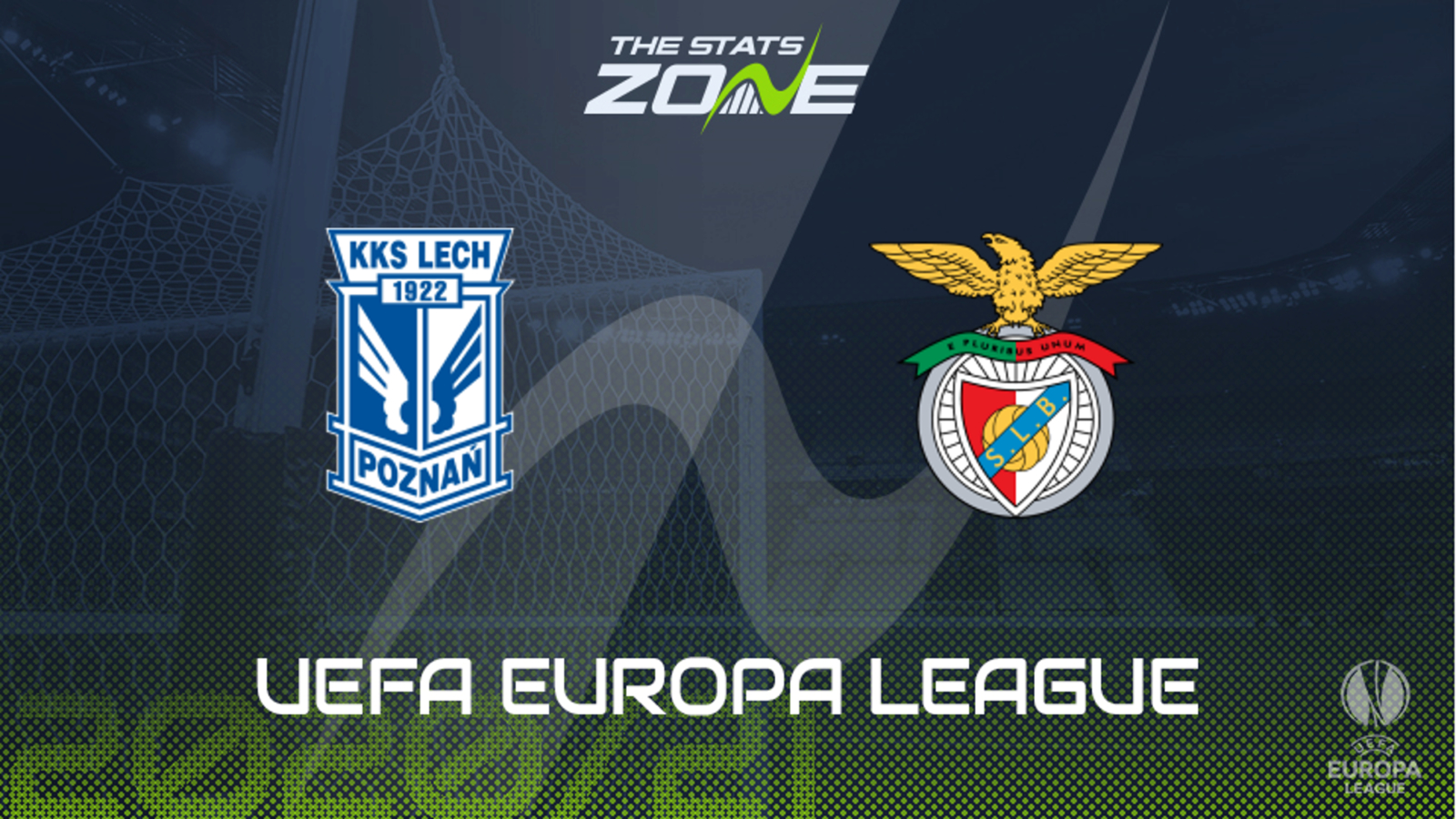 Where is Lech Poznan vs Benfica being played? INEA stadion, Poznań

Where can I get tickets for Lech Poznan vs Benfica? This match will be played without spectators

What TV channel is Lech Poznan vs Benfica on in the UK? BT Sport have the rights to UEFA Europa League matches in the UK, so it is worth checking their schedule

Where can I stream Lech Poznan vs Benfica in the UK? Subscribers can stream the match live on the BT Sport website & app

Benfica have made a strong start to their domestic campaign with four wins from four matches and they look set to increase their sequence of victories by claiming three points from their opening fixture in this group. The visitors have scored 12 goals in those aforementioned games and the quality that they possess in the final third should be the deciding factor in this contest. Lech Poznan chalked up four successive wins to reach the group stage for the first time since 2015, but they have not come up against a team with the quality or belief that Benfica are showing at the moment and they are likely to come away from this game empty-handed.