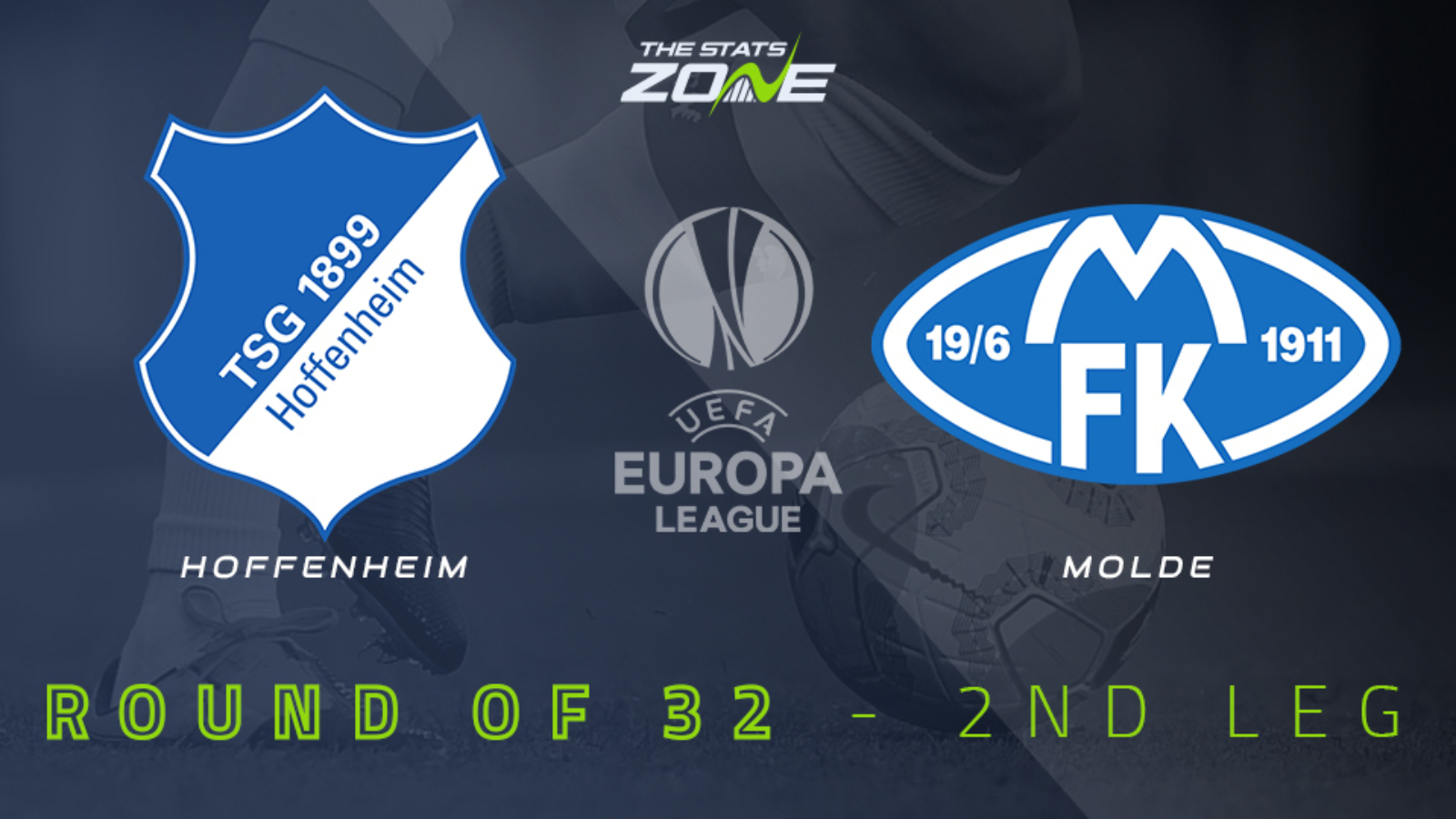 Where is Hoffenheim vs Molde being played? PreZero Arena, Sinsheim

Where can I get tickets for Hoffenheim vs Molde? A lot of Europa League games are being played without spectators but the situation is changing rapidly so it is worth checking official club websites for updates

What TV channel is Hoffenheim vs Molde on in the UK? BT Sport have the rights to UEFA Europa League matches in the UK, so it is worth checking their schedule

Where can I stream Hoffenheim vs Molde in the UK? Subscribers can stream the match live on the BT Sport website & app

The first leg between Hoffenheim and Molde in Norway saw the two sides contest a thrilling 3-3 draw, with Molde coming from 1-3 down to level the tie heading into the second leg. Hoffenheim head coach Sebastian Hoeneß will have been very disappointed at his side throwing away a two-goal advantage and will no doubt be expecting a response from his side in the second leg. The Germans accumulated a whopping 17 goals in the group stage and another three already in the round of 32, once again emphasised the strength of the Hoffenheim frontline. Once again, the hosts attack is expected to overwhelm Molde and providing Hoffenheim can shore up their backline ahead of the second leg, the Bundesliga outfit should come out on top and book their place in the round of 16.