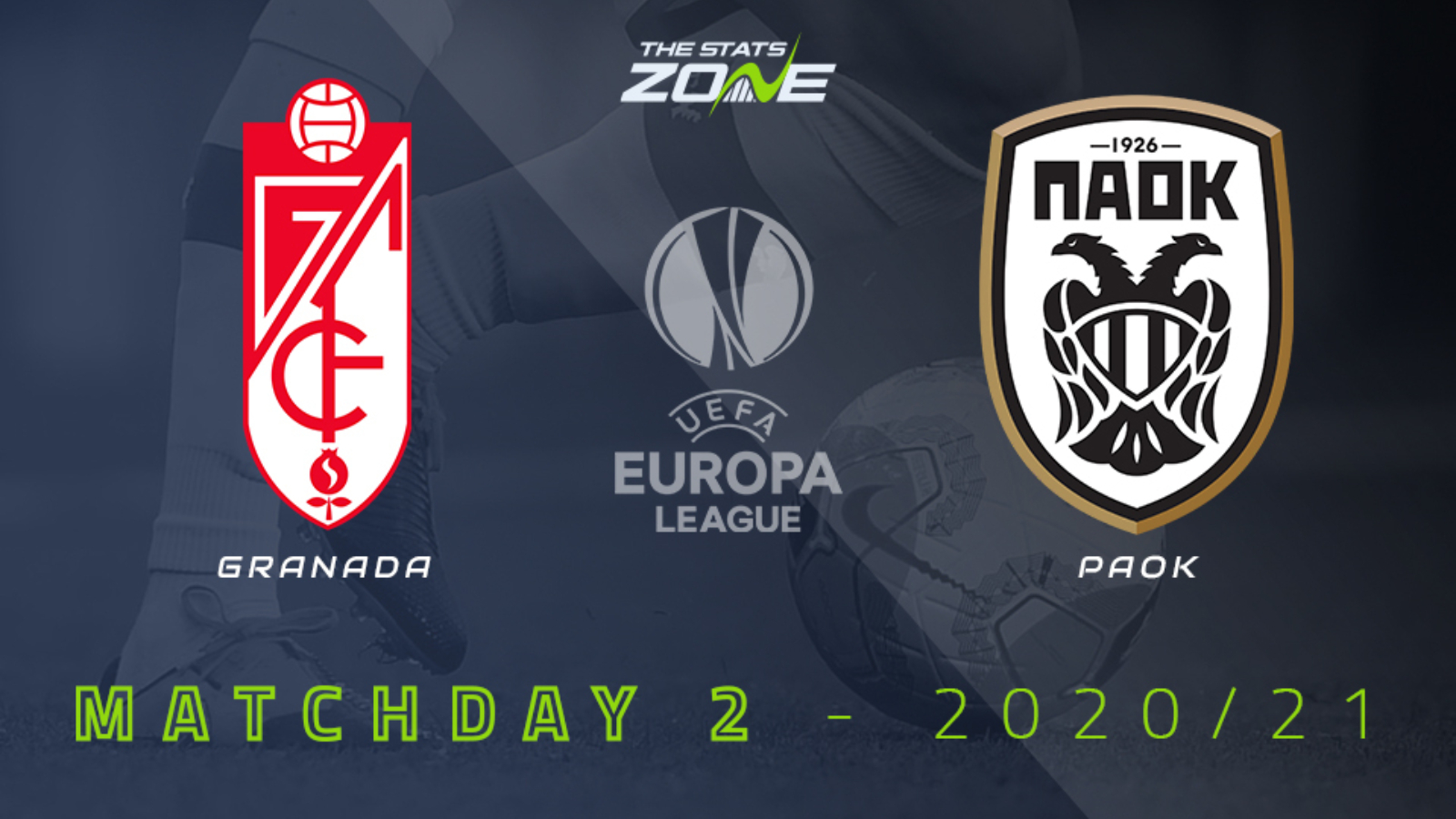 Where is Granada vs PAOK being played? Estadio Nuevo Los Cármenes, Granada

Where can I get tickets for Granada vs PAOK? A lot of Europa League games are being played without spectators but the situation is changing rapidly so it is worth checking official club websites for updates

What TV channel is Granada vs PAOK on in the UK? BT Sport have the rights to UEFA Europa League matches in the UK, so it is worth checking their schedule

Where can I stream Granada vs PAOK in the UK? Subscribers can stream the match live on the BT Sport website & app

Granada have responded to their heavy loss to Atletico Madrid by going on a solid run of form which has seen them avoid defeat in their next five in all competitions. They did enough to beat PSV last week and have now won three straight after seeing off Getafe in La Liga at the weekend. PAOK are the visitors for this one who played out a draw with Omonia Nicosia in their opening game last week and they have managed just one win in their last seven games in all competitions. The form of the hosts will not make for good reading for PAOK and Granada should be able to continue their unbeaten run in this one by earning a fifth straight win on home soil.