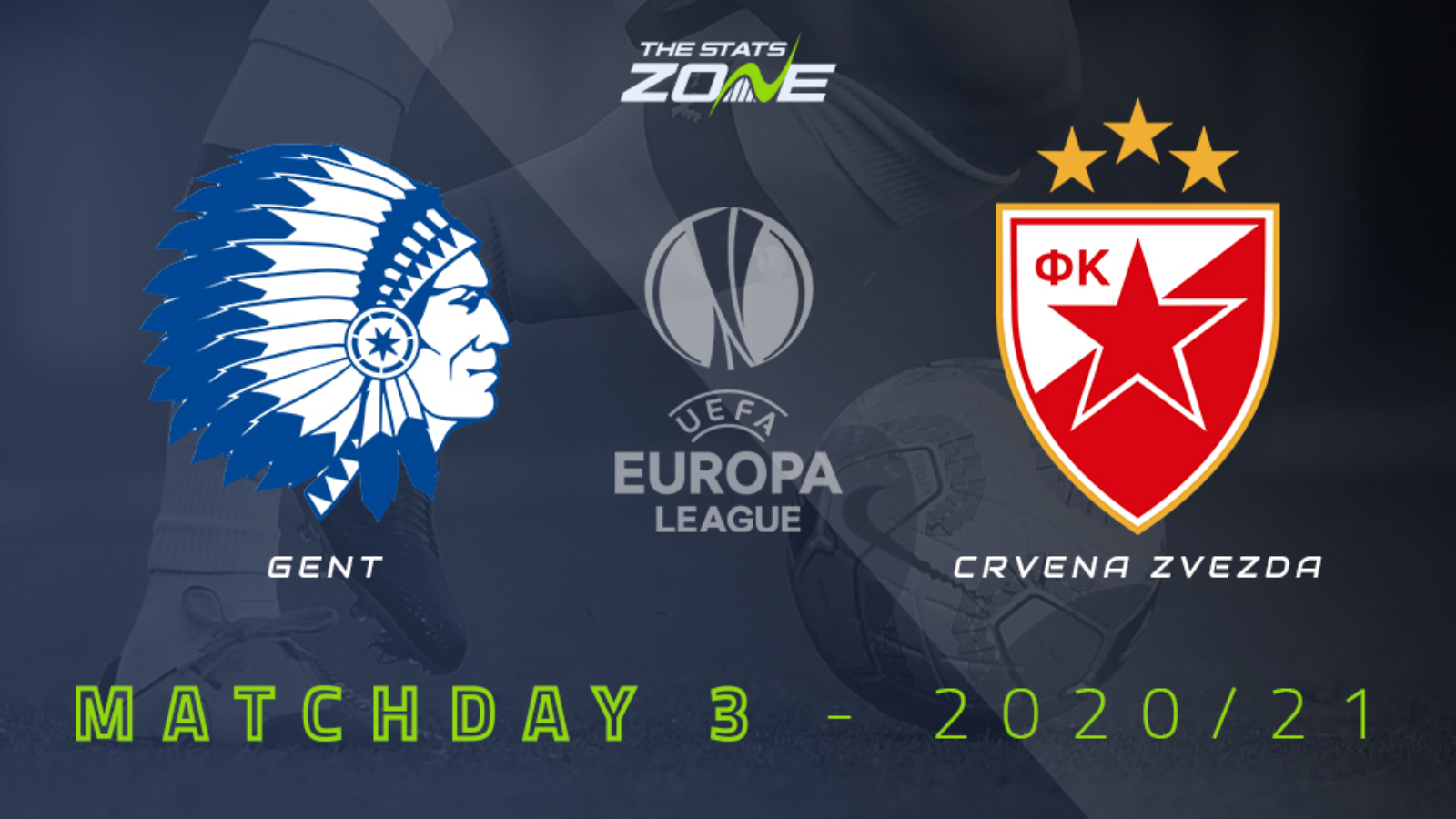 Where is Gent vs Crvena Zvezda being played? GHELAMCO-arena, Ghent

Where can I get tickets for Gent vs Crvena Zvezda? A lot of Europa League games are being played without spectators but the situation is changing rapidly so it is worth checking official club websites for updates

What TV channel is Gent vs Crvena Zvezda on in the UK? BT Sport have the rights to UEFA Europa League matches in the UK, so it is worth checking their schedule

Where can I stream Gent vs Crvena Zvezda in the UK? Subscribers can stream the match live on the BT Sport website & app

This is last chance saloon for Gent coming into matchday four as nothing other than a win will suffice if they wish to remain in with a chance of reaching the knockout round. They have lost all three matches so far and their poor domestic form has translated to the Europa League. Crvena Zvezda on the other hand are dominating the Serbian league again and will be fired up to get a win here which will go a long way to sealing their progression. In contract to Gent, they have a settled and proven team that is in fine form and that will likely lead them to another win here. Goals are on the cards here too so expect over 2.5.