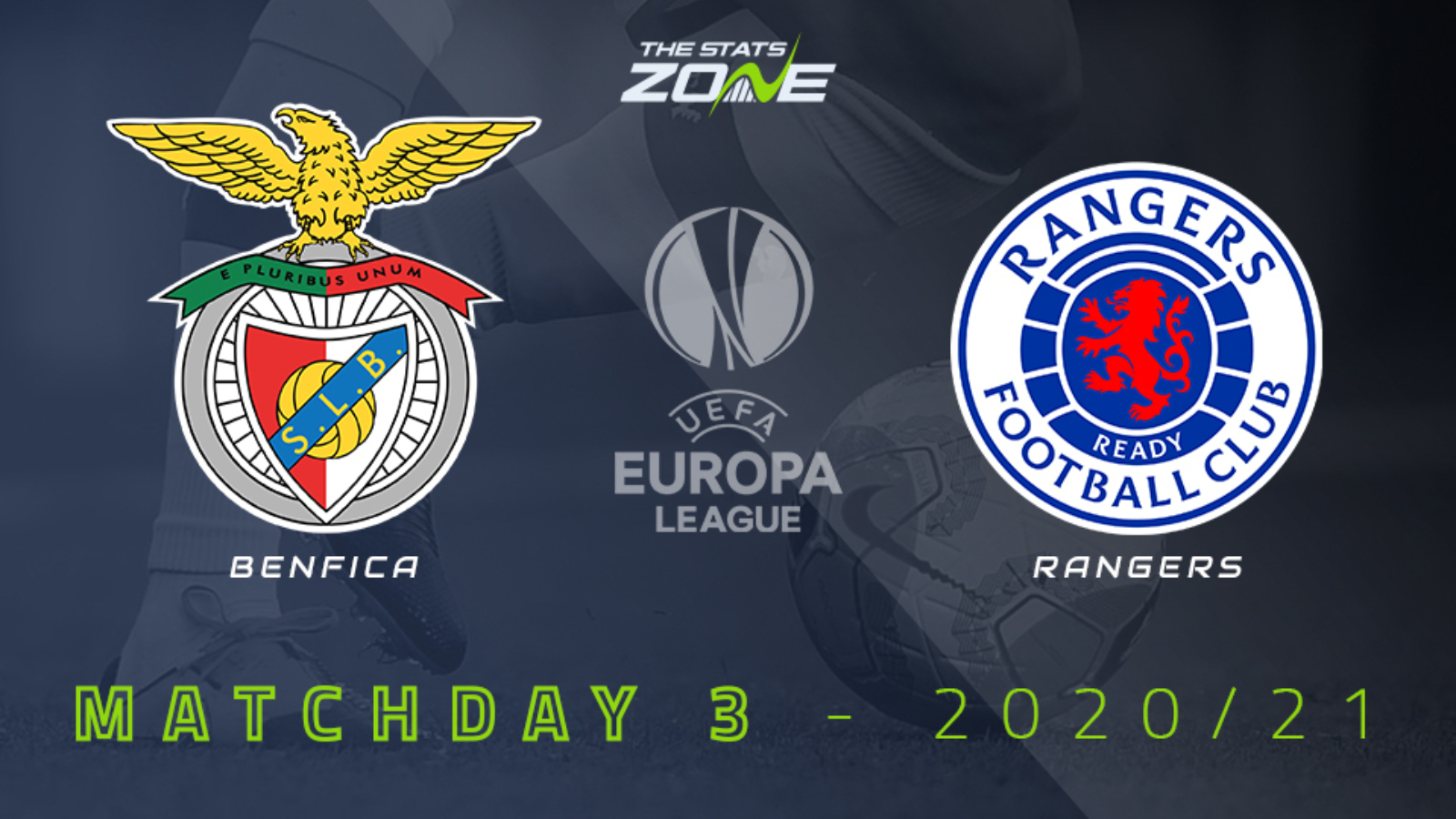 Where is Benfica vs Rangers being played? Estádio do Sport Lisboa e Benfica, Lisbon

Where can I get tickets for Benfica vs Rangers? A lot of Europa League games are being played without spectators but the situation is changing rapidly so it is worth checking official club websites for updates

What TV channel is Benfica vs Rangers on in the UK? BT Sport have the rights to UEFA Europa League matches in the UK, so it is worth checking their schedule

Where can I stream Benfica vs Rangers in the UK? Subscribers can stream the match live on the BT Sport website & app

The two UEFA Europa League Group D heavyweights collide as Benfica face off against Rangers. Both have won their opening two games and already look clear favourites to advance to the knockout stages. However, Benfica suffered a huge shock at the weekend domestically, going down 3-0 to Boavista and suffering their first Primeira Liga defeat of the season. Rangers meanwhile, made it five wins running in the Scottish Premier League with a hard fought 0-1 win over Kilmarnock. With two strong sides facing off here, this is expected to be a tight clash with goals likely to be at a premium. In the end, the two teams may cancel each other out with the match finishing a draw.