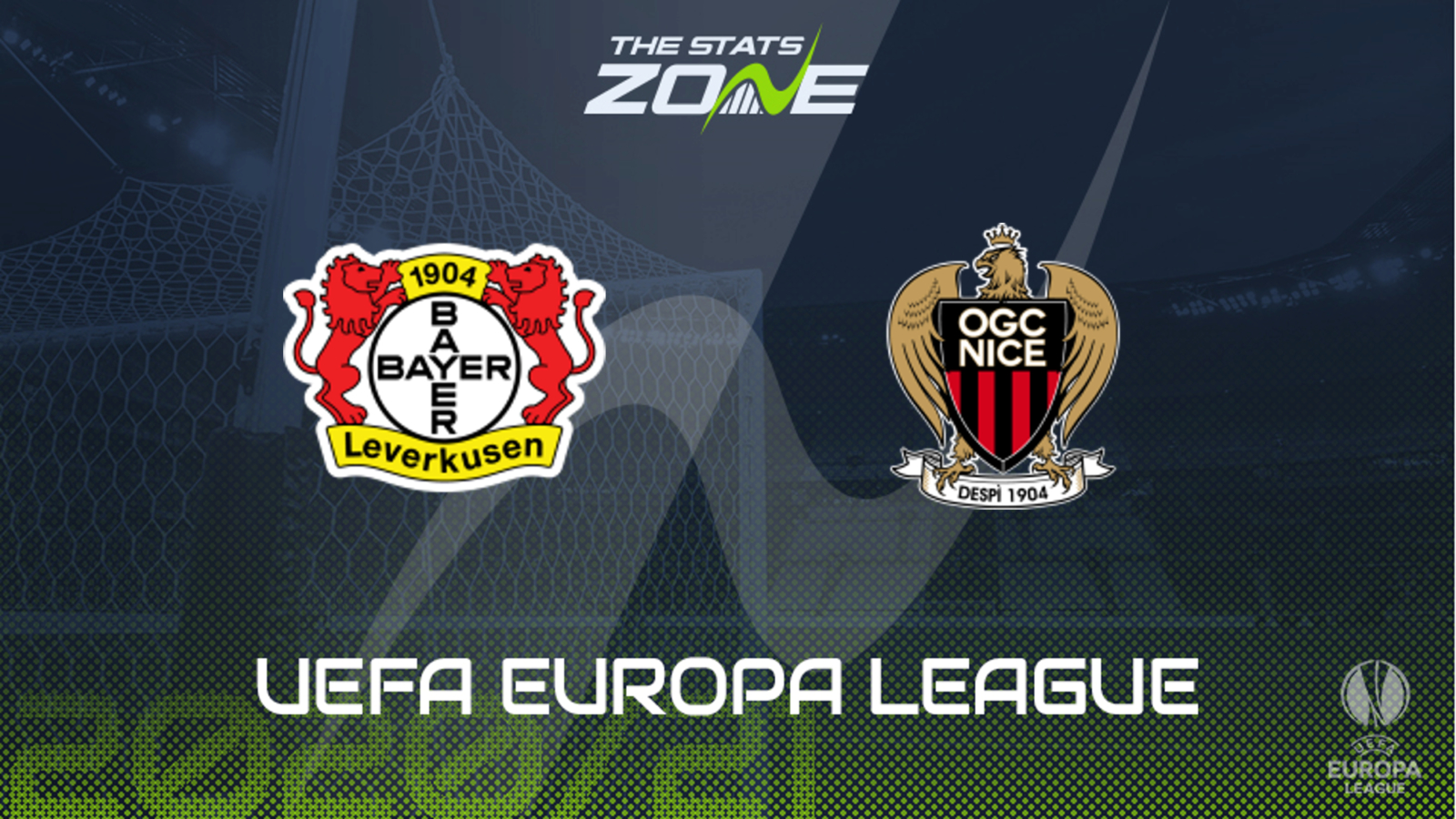 Where is Bayer Leverkusen vs Nice being played? BayArena, Leverkusen

Where can I get tickets for Bayer Leverkusen vs Nice? This match will be played without spectators

What TV channel is Bayer Leverkusen vs Nice on in the UK? BT Sport have the rights to UEFA Europa League matches in the UK, so it is worth checking their schedule

Where can I stream Bayer Leverkusen vs Nice in the UK? Subscribers can stream the match live on the BT Sport website & app

Nice face a very tough opening fixture against Bayer Leverkusen in their first appearance in the UEFA Europa League group stage since 2017. The French team will be in a confident mood after winning their last two league matches but they are up against a side with a lot of experience at this level and Leverkusen are the favourites to top this section. The hosts are unbeaten in their last 13 group stage matches in the UEFA Cup/Europa League and they are tipped to extend that sequence with a victory in this contest.